An independent Disciplinary Committee of the International Ice Hockey Federation (IIHF) has rejected the appeal of the Russian and Belarusian federations which contested the penalties imposed on them after the armed invasion of Ukraine. 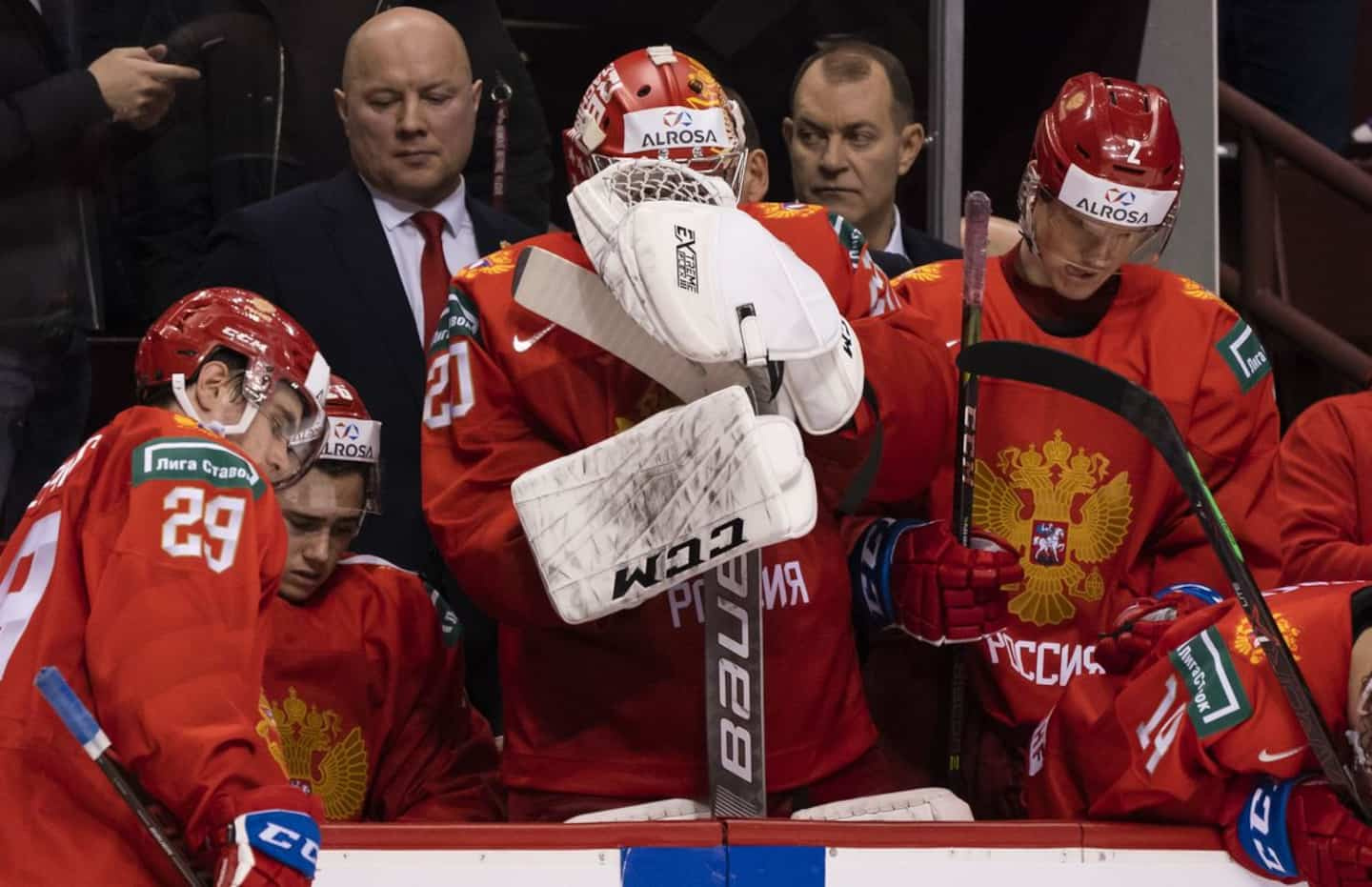 An independent Disciplinary Committee of the International Ice Hockey Federation (IIHF) has rejected the appeal of the Russian and Belarusian federations which contested the penalties imposed on them after the armed invasion of Ukraine.

In a statement issued on Tuesday, the IIHF said the decisions announced at the end of February had been validated.

The two countries concerned cannot therefore send their respective national teams to the competitions of the organization and cannot host events either; Russia has also lost the 2023 World Junior Hockey Championship as well as the World Cup scheduled for the same year.

The panel in charge of examining the request of the excluded nations notably determined that the verdict of the IIHF council was not in fact a sanction, but rather a security policy.

The Federation also had the required authority to act in this regard and that it held sufficient information to do so. The policy in question is not discriminatory, in the eyes of the independent body.

The Junior World Championship was to take place in Novosibirsk and Omsk, while the World Cup was scheduled for St. Petersburg.

In the first case, Halifax and Moncton will receive the best players aged 20 and under, while in the second, Tampere, Finland, and Riga, Latvia, were the cities chosen to host the tournament.

1 “RGIII” still dreams of the NFL 2 Jeanick Fournier at the Capitole in November 3 "Thor: love and thunder": color, action...... 4 A first trailer for the film "Niagara" by... 5 Dead student in British Columbia: she dreamed of participating... 6 COVID-19: Quebec records 20 new deaths and a sharp... 7 France records 200,000 cases of COVID-19 in 24 hours 8 Provincial elections: discover the slogan of the Conservative... 9 Arsenic in Rouyn-Noranda: the Order of Chemists of... 10 A new Designated Player for the Revolution 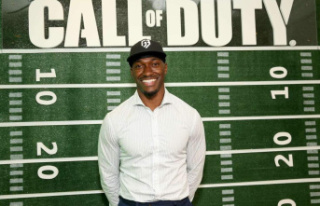