ILO makes health and safety at work a “fundamental right”

The International Labor Organization (ILO) has elevated health and safety at work to the rank of a “fundamental right” for workers around the world, a “historic” decision which will lead to a series of obligations for Member States. 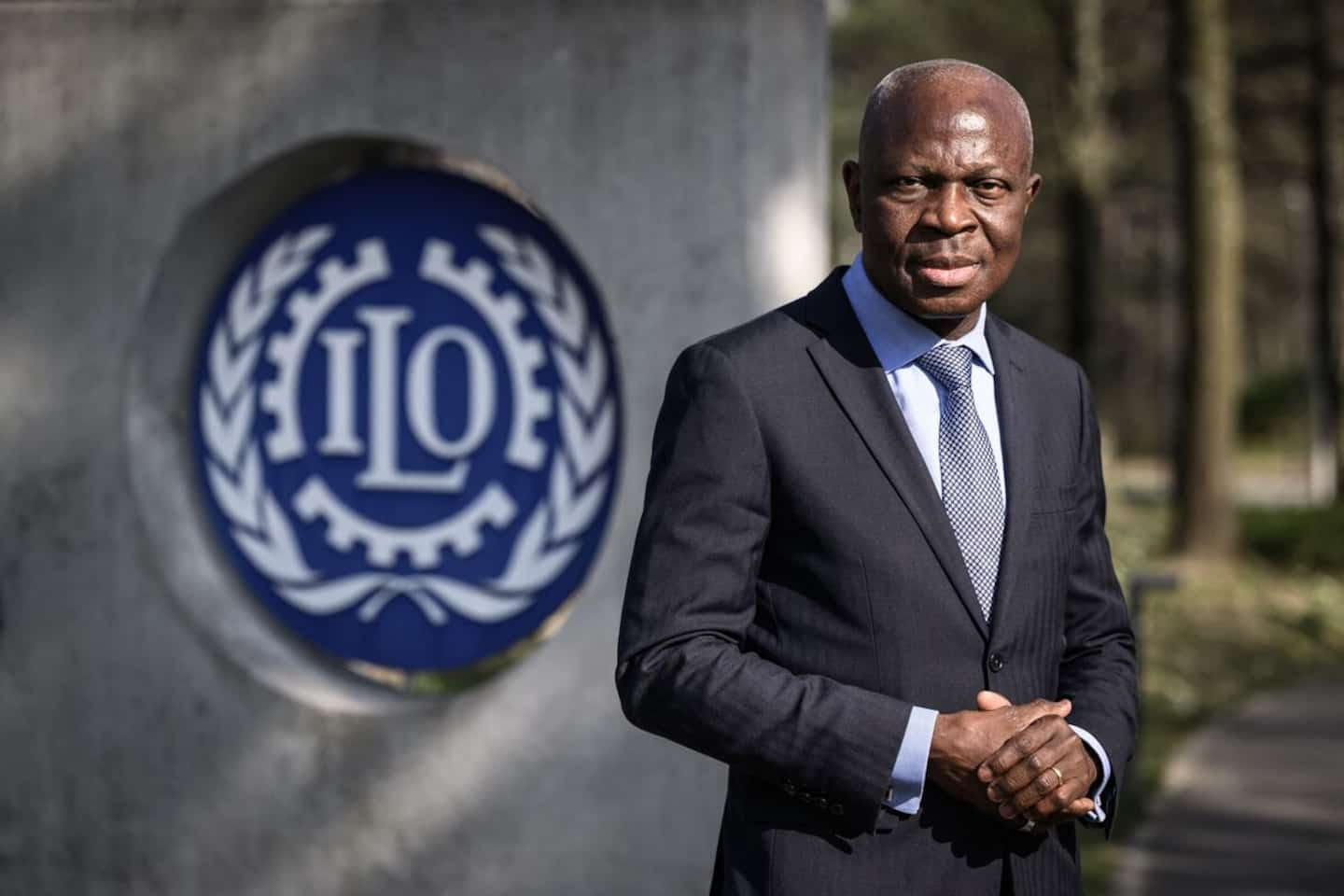 The International Labor Organization (ILO) has elevated health and safety at work to the rank of a “fundamental right” for workers around the world, a “historic” decision which will lead to a series of obligations for Member States.

"The right to a safe and healthy working environment is now part of the ILO Declaration on Fundamental Principles and Rights at Work," the Geneva-based organization said on Twitter on Friday.

The right to health and safety at work will be added to the list thanks to the favorable vote Friday of the International Labor Conference (ILC), which acts as the international parliament of work.

The “historic” decision that the adoption of this new fundamental right constitutes is of “critical importance”, estimated on Twitter the director general of the ILO Guy Ryder.

“We now have an extraordinary platform to deal with this essential question,” added the former British trade unionist, who is preparing to hand over his post to Togolese Gilbert Houngbo.

In concrete terms, the fact of enshrining this new principle in the declaration of fundamental rights of the ILO - a UN agency which brings together employers, trade unions and governments from all over the world - will impose a series of obligations on the Member States of the organization.

The declaration indeed states “clearly” that the rights it enshrines “are universal and that they apply to all peoples and all States, whatever their level of development”, according to the ILO.

“Big step forward” for the unions

“This commitment is reinforced by a monitoring procedure”, which results in the regular sending of reports giving an account of the progress and the obstacles of each country with regard to these fundamental rights, specifies the organization.

The inclusion of health and safety at work in the Declaration of Fundamental Rights was a long-standing demand of trade unions around the world.

“This change made by the CIT is the first extension of the fundamental human rights of workers for a quarter of a century”, rejoiced the International Trade Union Confederation in a press release whose title salutes a “great step forward”.

“More than three million workers die each year because of their work, and tens of millions more are injured on the job or encounter health problems,” added the ITUC.

The vote of the CIT “will make it possible to begin to reverse this mortal tendency”, hoped the trade unions by way of conclusion.

European and African countries have "played a key role in securing this important victory for workers' rights", welcomed the European Trade Union Confederation (ETUC) in a press release.

“But a dozen European countries have still not ratified ILO Convention 155 on health and safety at work, which came into force in … August 1983”, criticized the ETUC at the same time. , which aims for “zero deaths” at work by 2030 in the European Union. 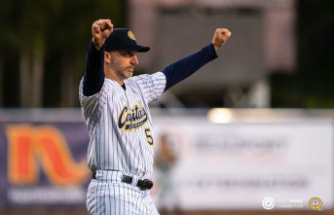 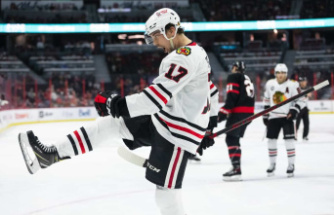 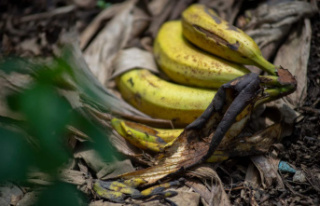 More than 800 kilos of cocaine discovered in banana...