Immediate suspension of childhood vaccination against COVID-19 in Uruguay

A judge on Thursday ordered the “immediate suspension” in Uruguay of the vaccination of children against COVID-19, pending the publication of contracts between the government and the Pfizer laboratory, as well as the “composition of substances” contained in the product. 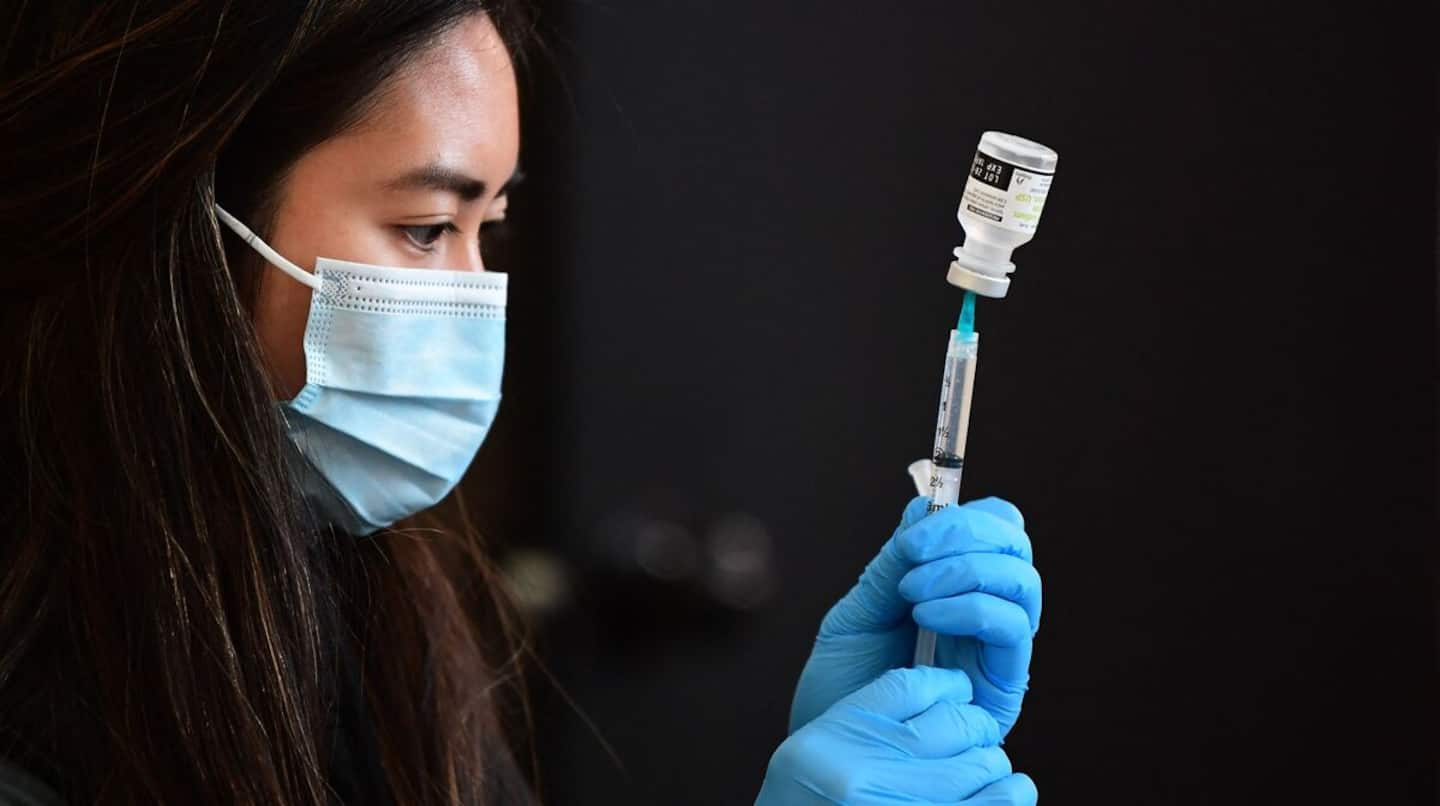 A judge on Thursday ordered the “immediate suspension” in Uruguay of the vaccination of children against COVID-19, pending the publication of contracts between the government and the Pfizer laboratory, as well as the “composition of substances” contained in the product.

• Read also: COVID-19: the waves of the virus “no longer matter much”

• Read also: No new health measures despite the 7th wave of COVID-19

The suspension, which affects children under the age of 13, will be in effect until “all contracts for the purchase of these vaccines” and documents “detailing the composition of the substances to be administered” are published in full, indicates in his decision the judge Alejandro Recarey.

The latter, who officiates as a deputy judge of an administrative court, followed a "recourse for protection" filed by a lawyer, aimed at suspending the administration of the vaccine to children. This vaccination is allowed in the country on a voluntary basis from the age of five.

The government of conservative President Luis Lacalle Pou has announced that it will appeal the decision.

According to the judge, it is necessary to "provide those responsible for minors who are vaccinated" with a document "which informs them fully and clearly" about the content of the injections, their benefits, the risks they entail "by specifying their nature, their probability, extent' and 'adverse effects already detected, in full'.

The contract between the Uruguayan government and the American laboratory Pfizer on the supply of vaccines has not been made public in the South American country of 3.5 million inhabitants.

Ahead of Thursday's decision, the government had questioned Judge Recaray's impartiality, pointing out that he had previously "given his opinion on the subject" of vaccination against COVID-19

The Ministry of Health said Thursday on Twitter that the vaccination campaign in the country was based on "the basis of available scientific evidence".

1 Two weeks after its inauguration, the Rosemont aquatic... 2 COVID-19: Waves of the virus 'don't matter... 3 “Golf is more fun when we get our putts right” 4 Duncan Keith will have to answer as soon as possible 5 Matt Murray doesn't want anything to do with... 6 Actor James Caan dies at 82 7 Employees of the food distributor Colabor on an indefinite... 8 Fizz SIM card vending machines in the Montreal metro 9 After Johnson's resignation, Biden says he wants... 10 The Human Rights Commission investigates the accommodation... 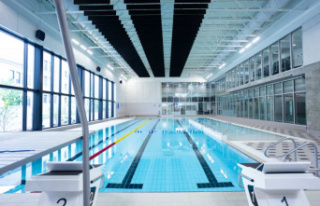 Two weeks after its inauguration, the Rosemont aquatic...