A Haitian-born “guardian angel” begs clemency from Immigration Canada after watching his entire family be denied permanent residency due to pancreatic cancer. 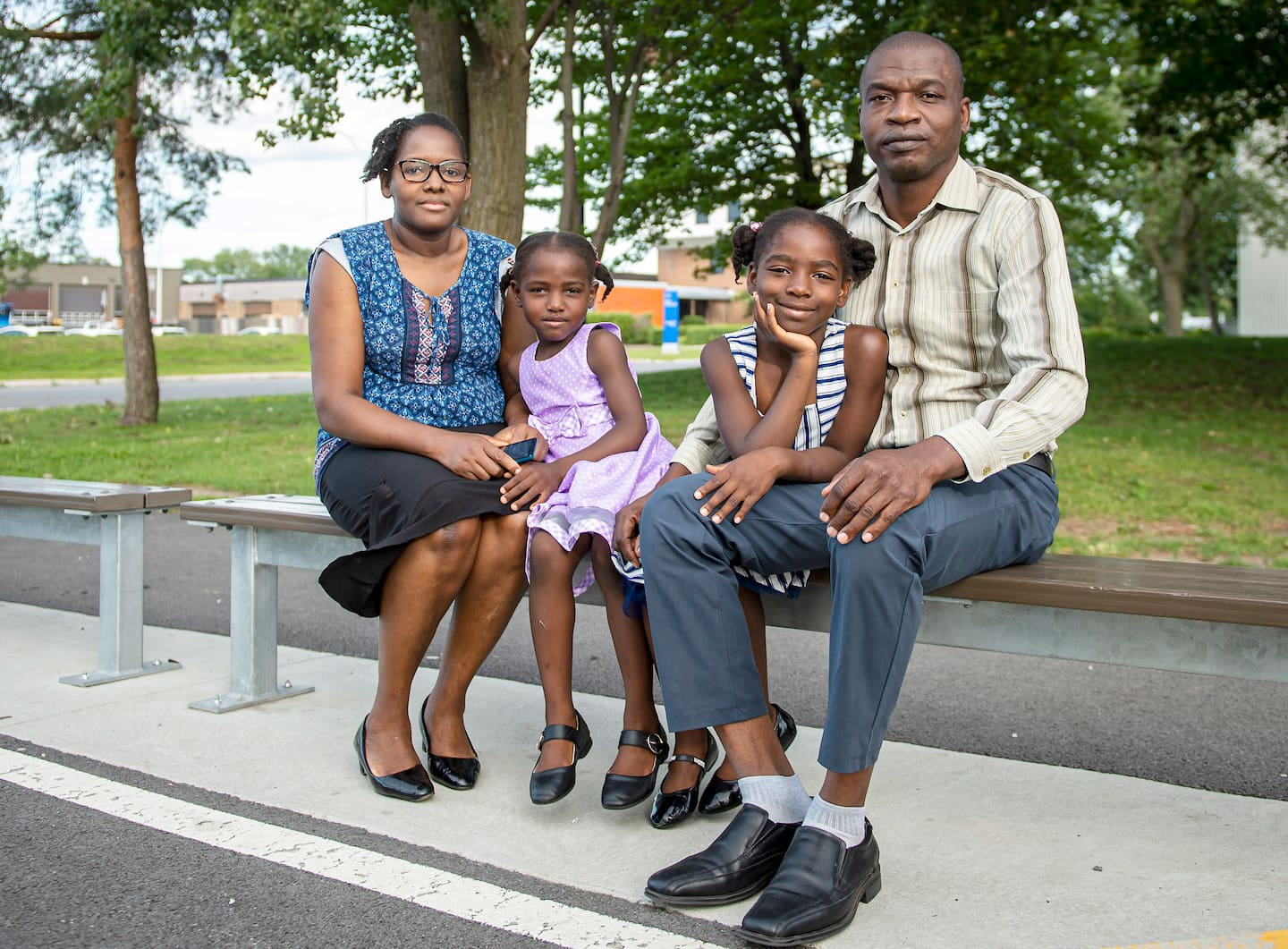 A Haitian-born “guardian angel” begs clemency from Immigration Canada after watching his entire family be denied permanent residency due to pancreatic cancer.

• Read also: Threatened with beheading: asylum refused despite the danger

• Read also: Faced with the lack of manpower, Spain relaxes its immigration rules

• Read also: Housing needs: immigration is not the cause

“Because of me, my wife and my daughters are victims. Do I have to die for the government to say yes to them? asks in desperation Yverno, who prefers to keep his last name quiet so as not to worry his relatives still in Haiti.

Since the start of the pandemic, the 45-year-old asylum seeker has worked tirelessly in the Quebec health system, despite his advanced stage cancer.

But last March, Immigration Canada refused “for medical reasons” the application for permanent residence of his family, filed through the special program to thank the “guardian angels”.

Yverno is considered an "excessive burden" on the health system.

His pancreatic cancer, diagnosed in Quebec in 2018, requires follow-up and monthly injections, indicates his medical certificate.

And the government estimates that treating him would cost the state more than $24,057 per year, which meets the definition of excessive demand.

The ministry's refusal applies just as much to his beneficiary attendant wife as to his children, even though he is the only one with health problems.

"I feel responsible," he confides, his voice strangled on the line, thinking of the fate that awaits his four little girls, aged 4 to 12.

After this setback, the couple then filed another application for humanitarian considerations.

“A return to Haiti would be fatal,” is it written in the form.

This request was also refused last May, bringing them closer than ever to deportation from Canada.

“[The couple] did not provide sufficient supporting evidence and did not demonstrate sufficient grounds to justify a waiver,” an Immigration Canada spokesperson said by email.

The Journal asked Immigration Canada if it considered that a patient with pancreatic cancer could receive adequate treatment in Haiti.

“This has been taken into account as part of the assessment,” we were told.

No treatment in Haiti

Yet the letter from a Haitian surgeon, included in their most recent application, filed in July, warns that Yverno's chances of survival will be severely compromised if he returns to his home country.

"We do not have the specialists necessary to ensure such complex follow-up for such a patient", testifies in black and white Dr. Bendson Louima of the Sacré-Coeur-de-Milot hospital.

“And, to our knowledge, there is no treatment for this type of pathology in Haiti. »

Entangled in this administrative, migratory and medical nightmare for nearly five years, Yverno is desperate to regularize his status.

"We say thank you to all the others and us, it's as if we hadn't worked. I thought the government would have compassion, ”regrets the adopted Longueuil resident.

away from his daughters

The situation seems particularly unfair to him when he entered via Roxham Road in 2017, without knowing that he had cancer.

“I did not arrive with this excessive burden for the government”, insists the asylum seeker.

While he worries about the next decisions of Immigration Canada, his dream of giving a better life to his four daughters, two of whom are still in Haiti, seems to him more and more out of reach.

"I haven't seen two of my daughters since 2017. I'm afraid of dying without seeing them, or of dying and they're still in Haiti," he says.

2017 Arrival in Quebec via Roxham Road

2018 Denial of their asylum application

2020-2022 Yverno works as a security guard, beneficiary attendant and administrative agent in the health system in the midst of a pandemic

May 2022 Denial of application for permanent residence on humanitarian grounds

►More than 2,000 “guardian angels” settled in Quebec have submitted a file via the special program to obtain permanent residence, for just over 4,000 people, according to data collected by Radio-Canada.

1 Identity theft: he receives 32 credit cards without... 2 Salary drop: Tupperware saleswomen quit 3 Municipal elected officials are jostling to be candidates... 4 Vanilla ice cream on the test bench 5 Towards a cure for deafness? 6 Salaries: Quebec lumberjacks have their wool eaten... 7 Find the right residence for your parents 8 The first shipment of Ukrainian grain is about to... 9 Marjo: look straight ahead and move forward 10 Six days of penance for healing and reconciliation 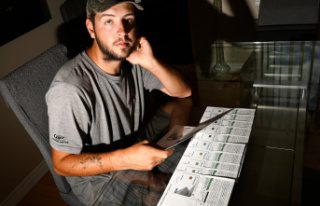