Importing dogs: a risk for everyone

After more than 2 years of pandemic, I will teach you nothing by saying that diseases can travel and spread across the world in no time. 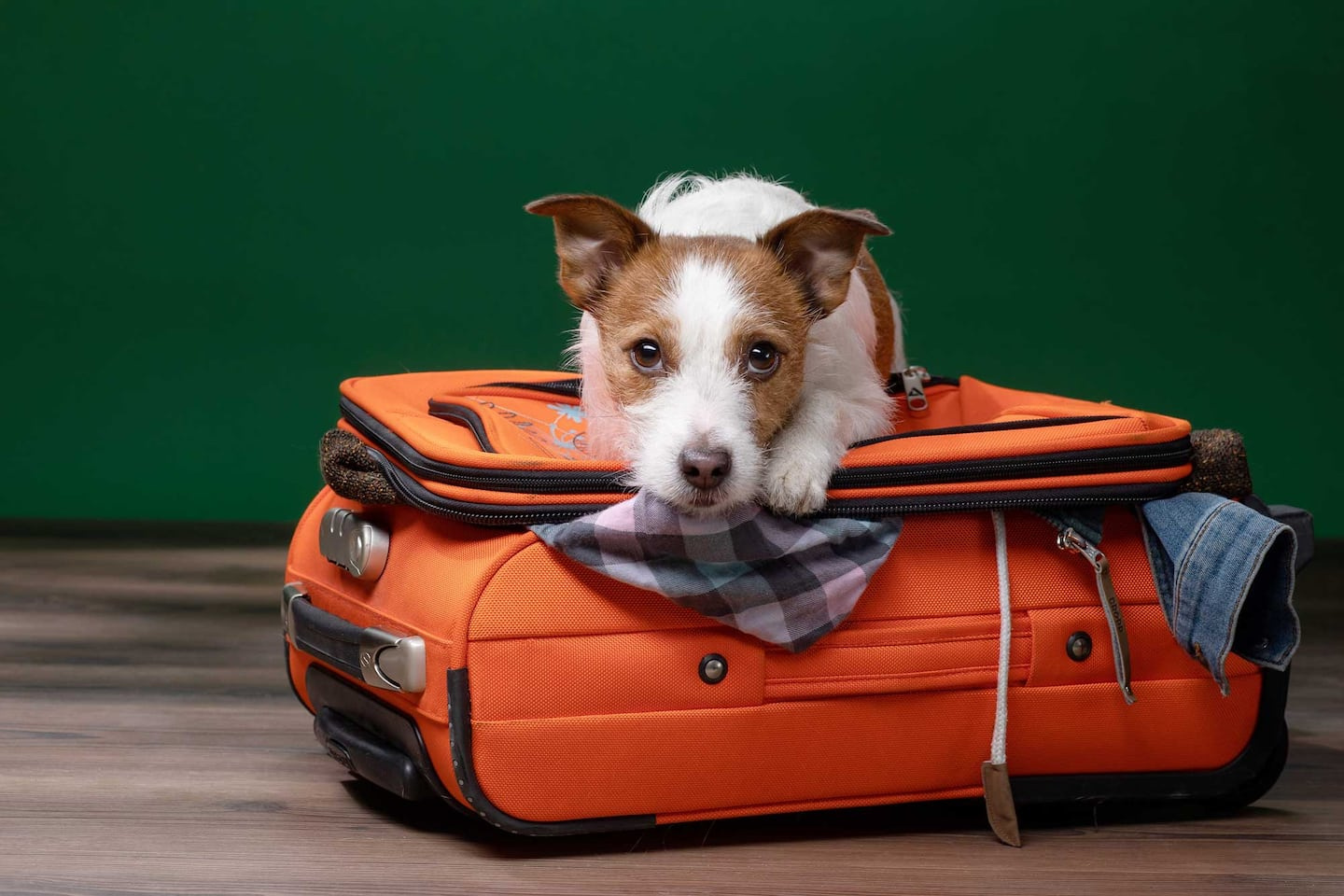 After more than 2 years of pandemic, I will teach you nothing by saying that diseases can travel and spread across the world in no time. However, it is not only humans who can report a disease from abroad. Animals too. Thoughts on transporting dogs to Canada.

• Read also: Air Canada will no longer transport animals in the hold

Importing dogs to Canada is nothing new, but it has undoubtedly seen a boom since the pandemic.

There has been a major uptick in requests to adopt animals, especially dogs, across the country. Some have sniffed out a good deal and import dogs from abroad, raised in puppy mills, which they resell here for exorbitant prices.

In addition, we see more and more organizations dedicated to rescue missions, organizing transport to repatriate dogs from elsewhere, for humanitarian reasons.

In short, more and more dogs are entering Canada. However, in doing so, we increase the risk of bringing into the country various diseases that are transmissible not only to animals, but also to humans.

Here are some examples. In 2018, in Ontario, two dogs from South Korea tested positive for canine influenza (H3N2), a highly transmissible disease between dogs, previously absent in Canada.

It is a fairly virulent “flu”. Affected dogs can be very sick, sometimes even die. You should know that with influenza viruses in animals, there is always this fear of a possible mutation towards humans.

The importation of dogs from abroad is also responsible for the appearance of leishmaniasis in Quebec, a disease transmitted by mosquitoes and caused by a parasite that annually infects millions of humans living in tropical areas and that affects the skin. .

In 2020, veterinarians detected the presence of leishmaniasis in dogs imported from Morocco in two Canadian provinces, including Quebec, where 10 cases were then reported in barely a year. It's not nothing!

And what about rage? A deadly disease that affects mammals, including humans. Symptoms of rabies may appear late, transmission to humans and other animals remains possible.

However, rabies still circulates among dogs in several countries of the world. Dogs account for up to 99% of human transmission cases in some countries.

This is why new measures from the Canadian Food Inspection Agency (CFIA), effective as of September 28, have been announced, namely the ban on importing dogs for commercial purposes from a list of 100 countries at high risk for rabies.

While imperfect, these measures are obviously intended to protect humans and pets and to reduce the risk of introducing canine rabies (caused by canine variant viruses) into Canada.

Of course, there is still a long way to go (border control measures, quarantine, etc.) to better protect the Canadian population against the untimely arrival of other potential zoonoses through the importation of dogs. Individually, it is therefore necessary to remain vigilant before adopting animals potentially coming from elsewhere.

Read the recommendations of the Order of Veterinary Physicians of Quebec on this subject (www.omvq.qc.ca).

1 Without the PQ, no emergency exit! 2 Baseball made me a better person 3 Slafkovsky looks like a hockey player 4 Biden, the Middle East and squaring the circle 5 “Barka”: a sea voyage with the Gypsy Kumbia Orchestra 6 The character of La Corriveau revisited in a musical... 7 One injured after stabbing in Laval 8 Rosemont–Petite-Patrie: a shot is heard in the middle... 9 Montreal: a beauty salon targeted twice in three days 10 Two shootings in bars kill 19 in South Africa 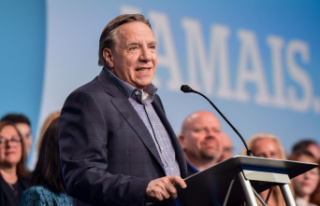 Without the PQ, no emergency exit!