In Colombia, an astonishing “blackface” carnival to celebrate brotherhood

In the United States or Europe, it is an infamous practice inherited from slavery and considered racist. 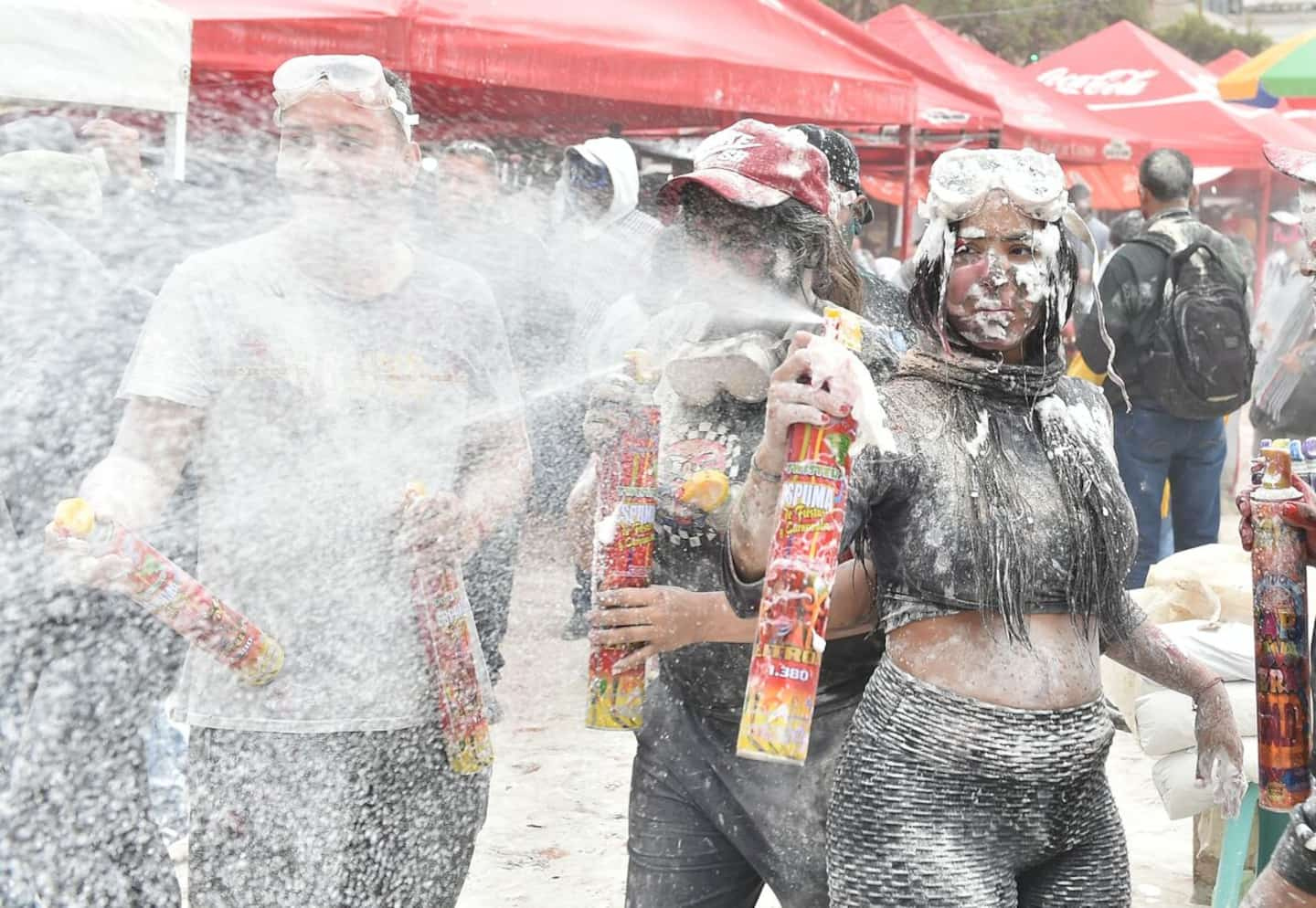 In the United States or Europe, it is an infamous practice inherited from slavery and considered racist. In Colombia, the "blackface", which consists of painting your face black, has its annual carnival, which is particularly popular and which celebrates "human fraternity".

• To read also: Netflix: an episode withdrawn because of a blackface

“Welcome to the only party where face painting is a World Heritage Site!” proclaim on their website the organizers of the festival of Pasto, capital of the department of Narino, in the south-west of the country.

The "Carnival of Blacks and Whites" brings together thousands of people in jubilation every year, from December 28 to January 6, in this region of the Pacific coast, bordering Ecuador on the foothills of the Andes.

It has been taking place for more than a century in a region strongly marked by racial and economic inequalities, where many Afro-Colombians and various indigenous communities live.

The celebrations begin with giant water fights, before pyres on December 31, the cremation of wooden or straw puppets and a parade of the "colonies", a costumed celebration of all the communities of the region.

The event culminates in two days of climax, January 5 and 6, where "everyone, regardless of ethnicity, smears their faces in black makeup on the first day, then white talcum powder the next day" , summarizes UNESCO.

"Black Day" is a "playful practice (...) of painting your face with black paint as a ritual of freedom" with the aim of "reviving human brotherhood".

During the "Day of the Whites", which corresponds to the epiphany, inhabitants and tourists launch clouds of talcum powder or jets of white foam during a parade over seven kilometers with multicolored floats, carriages, figurines and puppets.

Here, unlike the United States and Europe, there is no controversy and accusations of racism around “blackface”. On the contrary.

“The Black and White Carnival celebrates human brotherhood. We are one people”, smiles Milton Portilla, director of culture for the department of Narino.

"Everyone participates, it's a miracle, it's magnificent!" wonders James Eisel, an American tourist, straw hat on his head and black makeup on his cheekbones.

“In the Netherlands, this practice is very controversial. I asked here if it's the same thing. I was told no, it's part of the local culture, ”enthuses Toby Boecker, from Germany, also with black grimace on his face.

The carnival is said to be reminiscent of slave festivals in the 17th and 18th centuries, tolerated by the Spanish crown in an attempt to contain revolts.

For Leonardo Sanson Guerrero, who for several years was one of the leaders of the event, the latter is "the expression of a cultural identity".

“Black Day gained momentum in the last decade of the 19th century,” while White Day was institutionalized in 1912.

“Makeup and face painting are universal cultural practices,” he recalls, explaining that there is much speculation about the origin of black and white days.

“Nothing really certain”, he assures in this regard, evoking “the pre-Columbian agrarian cultures”, certain “traditions among the black populations”, as well as “the religious syncretism of the Spanish colonizer”.

The make-up of the face, nicely baptized “game of the caress” is “the mark most sympathetic nerve and most human of this carnival”, underlines it. 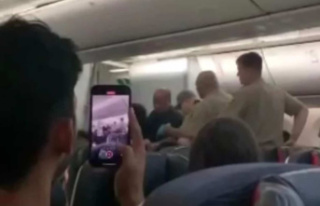