In Florida, the influx of Cuban migrants leads to the closure of a national park

The Dry Tortugas National Park, a group of islands west of Florida, will remain closed until further notice due to the increasing number of boats arriving from Cuba, US authorities said Monday. 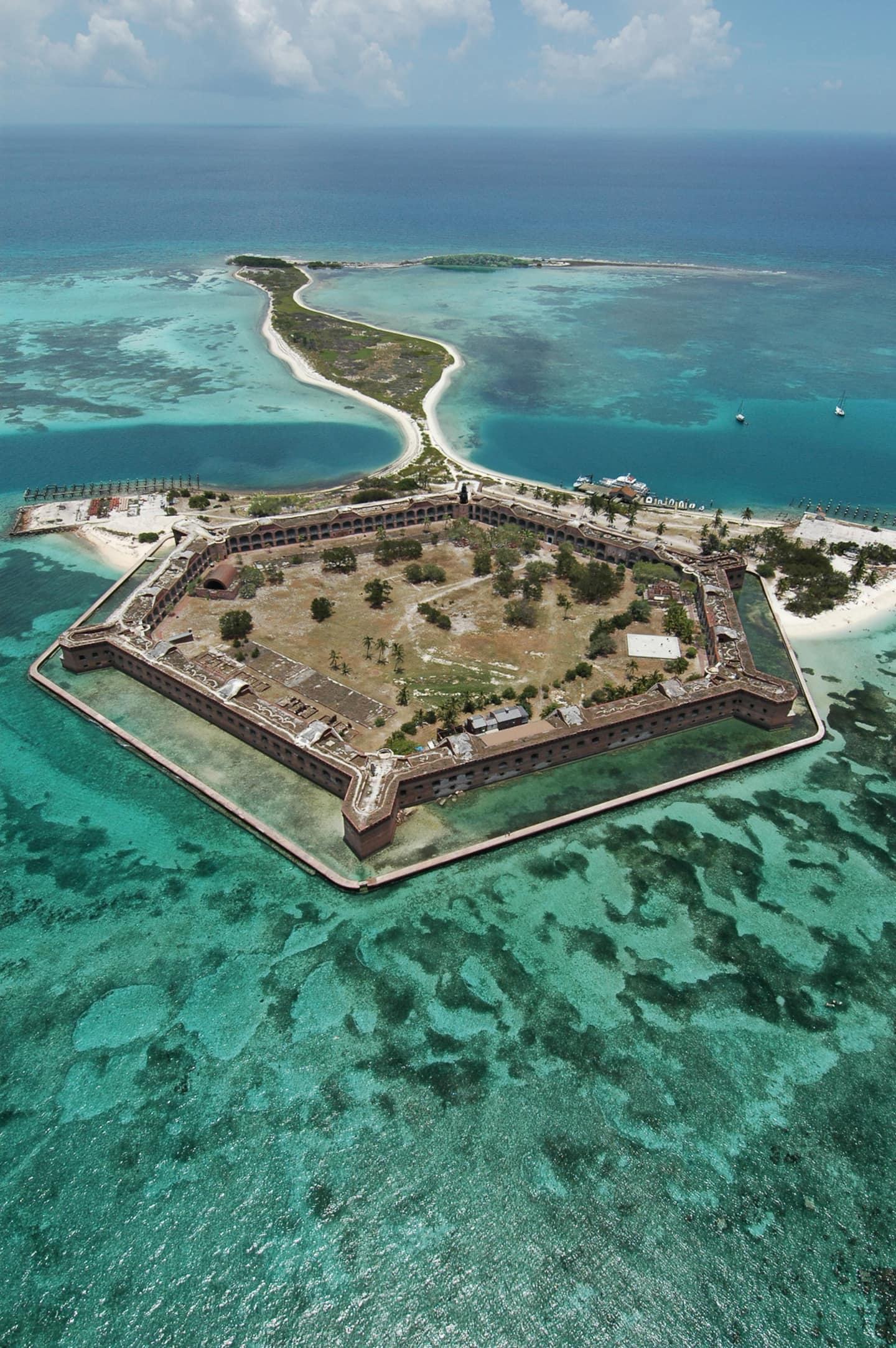 The Dry Tortugas National Park, a group of islands west of Florida, will remain closed until further notice due to the increasing number of boats arriving from Cuba, US authorities said Monday.

The park “will be temporarily closed to the public while law enforcement and medical personnel assess, treat and coordinate transportation to Key West of approximately 300 migrants who arrived at the park in the past two days,” the US service said Sunday. national parks in a press release.

“As elsewhere in the Florida Keys, the park has recently seen an increase in the number of people arriving by boat from Cuba and landing on the islands of Dry Tortugas National Park,” he added.

Cuba, which is facing its worst economic crisis since the 1990s, saw a record number of its residents flee to the United States in 2022, although most of them arrived in the country by land via Mexico.

Thousands of migrants nevertheless make the risky journey by boat to Florida, where many are intercepted by the US Coast Guard or detained by authorities upon disembarking.

From early October to late December 2022, the US Coast Guard arrested more than 3,700 Cubans.

Scores of people have died attempting the sea crossing, including five in October when their boat collided with a vessel operated by Cuban border guards.

The press release specifies that the park should be closed for several days.

1 Ukraine and the EU will hold a summit on February... 2 China could claim the Moon as one of its territories,... 3 Drinking water every day could slow aging 4 Nick Perbix convainc le Lightning 5 Local star or international star? 6 Court of Appeal suspends green light on Shaw/Rogers... 7 Buffalo Bills safety Damar Hamlin collapses mid-game 8 Quebecers marked by the authenticity of Benedict XVI 9 [IN IMAGES] Aqueduct break in Sainte-Foy in Quebec 10 Canada advances to semifinals at World Junior Hockey... 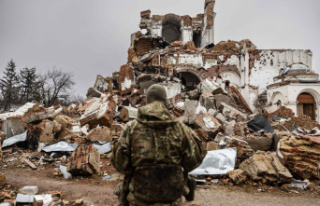 Ukraine and the EU will hold a summit on February...