In France, Macron plays his majority in the last round of legislative

The French began to go to the polls on Sunday for the second round of the legislative elections, the outcome of which will define the room for maneuver of re-elected President Emmanuel Macron for the next five years against a united left ready to fight. 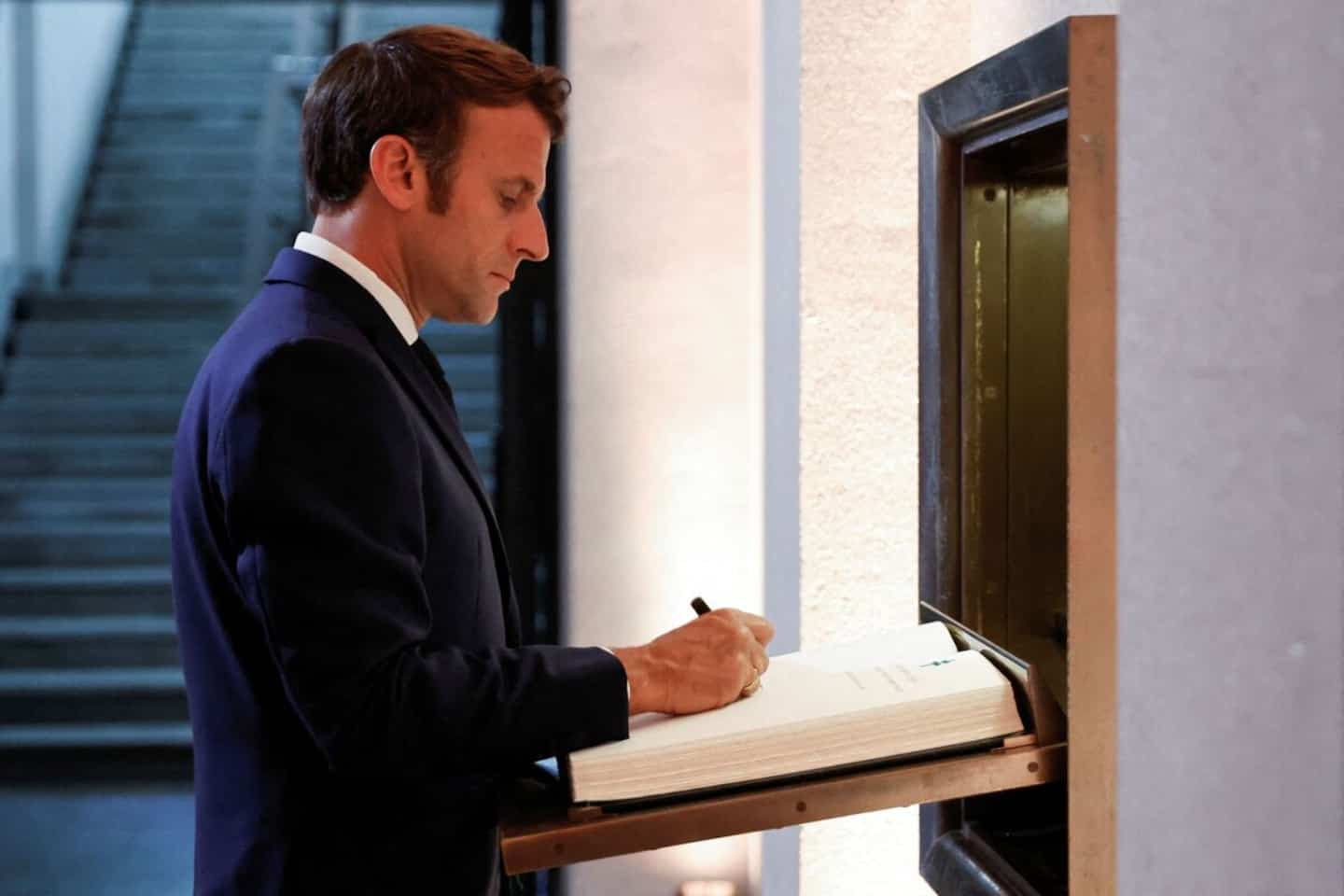 The French began to go to the polls on Sunday for the second round of the legislative elections, the outcome of which will define the room for maneuver of re-elected President Emmanuel Macron for the next five years against a united left ready to fight.

Some 48 million voters are called to vote in the heat wave in France, but the abstention should, as in the first round, be massive, according to the polls. More than one in two voters shunned the ballot box on June 12.

French territories outside metropolitan France, overseas and in North America in particular, got the ball rolling on Saturday.

Polling stations opened at 6 a.m. GMT and will close at 4 p.m. GMT with the exception of major cities where the deadline is extended until 6 p.m. GMT, when the first estimates will be known.

If the ballot is very tight, the precise distribution of seats in the National Assembly – and therefore the absolute majority or not for President Macron – could not be known until late at night.

The latest polls authorized on Friday suggest that the centrist coalition Together! led by the party of the Head of State should win, but without the certainty of obtaining this absolute majority of 289 deputies (out of 577), the essential threshold to carry out its policy and the announced reforms.

In the event of a relative majority, this will force him to seek the support of other political groups to approve the bills.

In the first round, the outgoing majority arrived neck and neck around 26% of the votes with the left alliance Nupes of the tribune Jean-Luc Mélenchon. He has succeeded in his bet to bring together socialists, ecologists, communists and his own radical left movement, la France insoumise.

In the home stretch, Emmanuel Macron, who traveled to kyiv for the first time on Thursday, dramatized the issue, saying that the war in Ukraine affected the daily life of the French and insisting on the "need for a France really which can speak with a clear and distinct voice".

At the same time, he brandished the scarecrow of the "extreme" which, if they prevailed, would come to sow "disorder" in France, also accusing them of wanting to leave Europe.

The weight of the far right

Sunday's ballot puts an end to a long electoral cycle in France which will have confirmed a vast political recomposition of the country around three blocs to the detriment of the traditional parties, which began with the election of Mr. Macron in 2017.

The French will have gone to the polls in total no less than four times in two years, in a tense context made up of successive crises, from the Covid-19 pandemic to the war in Ukraine to the rise in inflation and threats to the economy.

For the united left – a first for decades – the challenge is to impose cohabitation on the head of state, but it has a smaller reserve of votes than the presidential coalition.

In the absence of a majority, the left is however already almost certain to constitute the main opposition bloc in the Assembly, a role hitherto assumed by the right.

The other issue of the ballot and, perhaps, the main lesson of this long electoral sequence is the rise of the far right behind Marine Le Pen, already a presidential finalist.

His party, the National Rally (RN), hopes to reach the bar of 15 elected to form a group in the National Assembly. It would only be the second time in the history of the party, for which the two-round majority voting system is not favorable.

And the RN is the only formation taken individually to have progressed in terms of votes since the last legislative elections in 2017.

As for the classic right, it is counting on around sixty deputies and could, paradoxically, find itself in a position to play the arbiters in the future Assembly.

Among the first results from overseas, the Secretary of State for the Sea, Justine Benin, was beaten in Guadeloupe by the left-wing candidate, Christian Baptiste, and her continuation in government is uncertain.

A government reshuffle, more or less broad, is expected after the election.

1 Children are being served floor sealer instead of... 2 Ukraine: the governor of Lugansk, under fire, is "preparing... 3 Children 6 months to 5 years old can be vaccinated... 4 Airbus makes emergency landing after mechanical problem 5 Ukraine: five civilians killed, 12 injured in bombings... 6 Russia puts world at risk of famine, EU says 7 Airlines will soon be forced to reimburse you if your... 8 Public Health would have hidden important health information 9 COVID-19: 1110 new cases and 8 additional deaths in... 10 Guilty of savagely assaulting a nurse at the Festival... 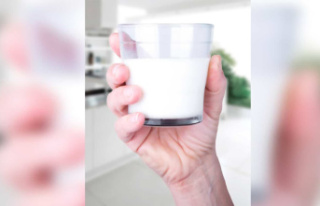 Children are being served floor sealer instead of...