In front of ambassadors, Bolsonaro questions the electoral system

Brazilian President Jair Bolsonaro once again questioned the Brazilian electoral system on Monday, in front of several dozen ambassadors, less than three months before the presidential election in which all the polls predict him a defeat. 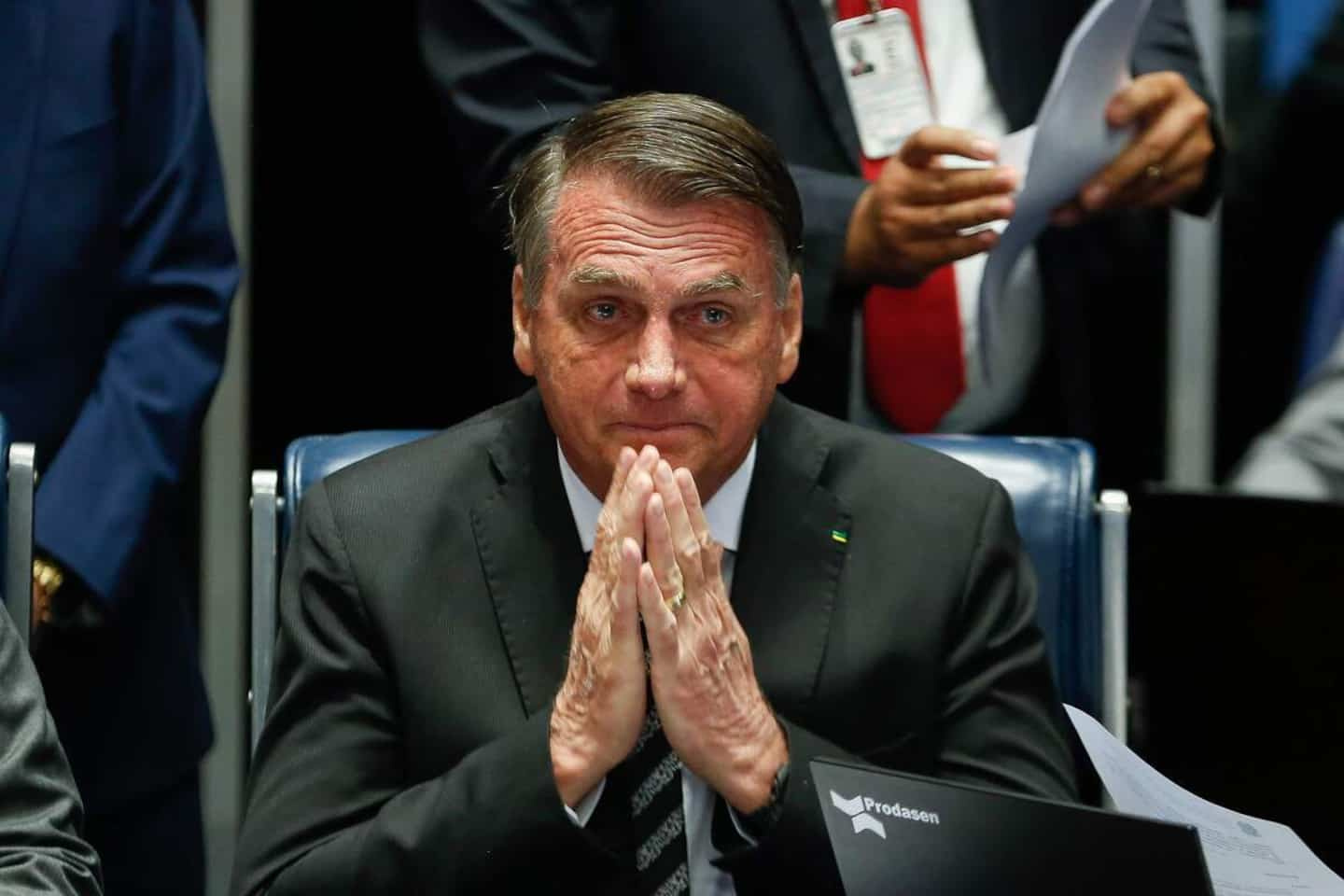 Brazilian President Jair Bolsonaro once again questioned the Brazilian electoral system on Monday, in front of several dozen ambassadors, less than three months before the presidential election in which all the polls predict him a defeat.

• Read also: Despite Ukraine, Brazil wants to buy “all it can” diesel from Russia

• Read also: Brazil: permits to own a weapon multiplied by six under Bolsonaro

“I am constantly accused of (fomenting a) coup de force. We have time to solve the problem, with the participation of the armed forces,” added the Head of State, making a PowerPoint presentation of the electoral system.

Mr. Bolsonaro spoke for almost an hour at the Alvorada Palace, in front of the ambassadors invited strictly to listen to him on this subject, in particular from France or Spain.

The ambassadors of China and Argentina, however important partners of Brazil, had not been invited, for unspecified reasons.

For months, Jair Bolsonaro has been instilling the idea that the ballot could be fraudulent due to electronic voting, without providing the slightest proof in a country where this formula has demonstrated its reliability since 1996.

Mr. Bolsonaro is given a very large loser in October against the former left-wing head of state Luiz Inacio Lula da Silva. His criticism of the electoral system is meant to set the stage for contested ballot results and possible serious political unrest, analysts fear.

During a Senate hearing last week, Defense Minister Paulo Sergio Nogueira proposed “a parallel vote” with a ballot box specially designed to collect paper ballots, the only way to avoid fraud, according to the president.

"We are three months away from the election, the proposal of the armed forces practically cancels the possibility of manipulation [...] We cannot be faced with an election (organized) in defiance", said the president. 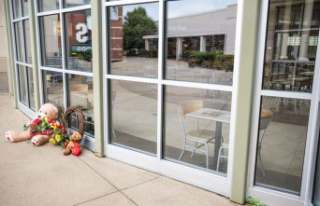