LONDON | In the midst of the UK's cost of living crisis, King Charles III advocated "solidarity" in his Christmas message broadcast on Sunday, the first since his accession to the throne. 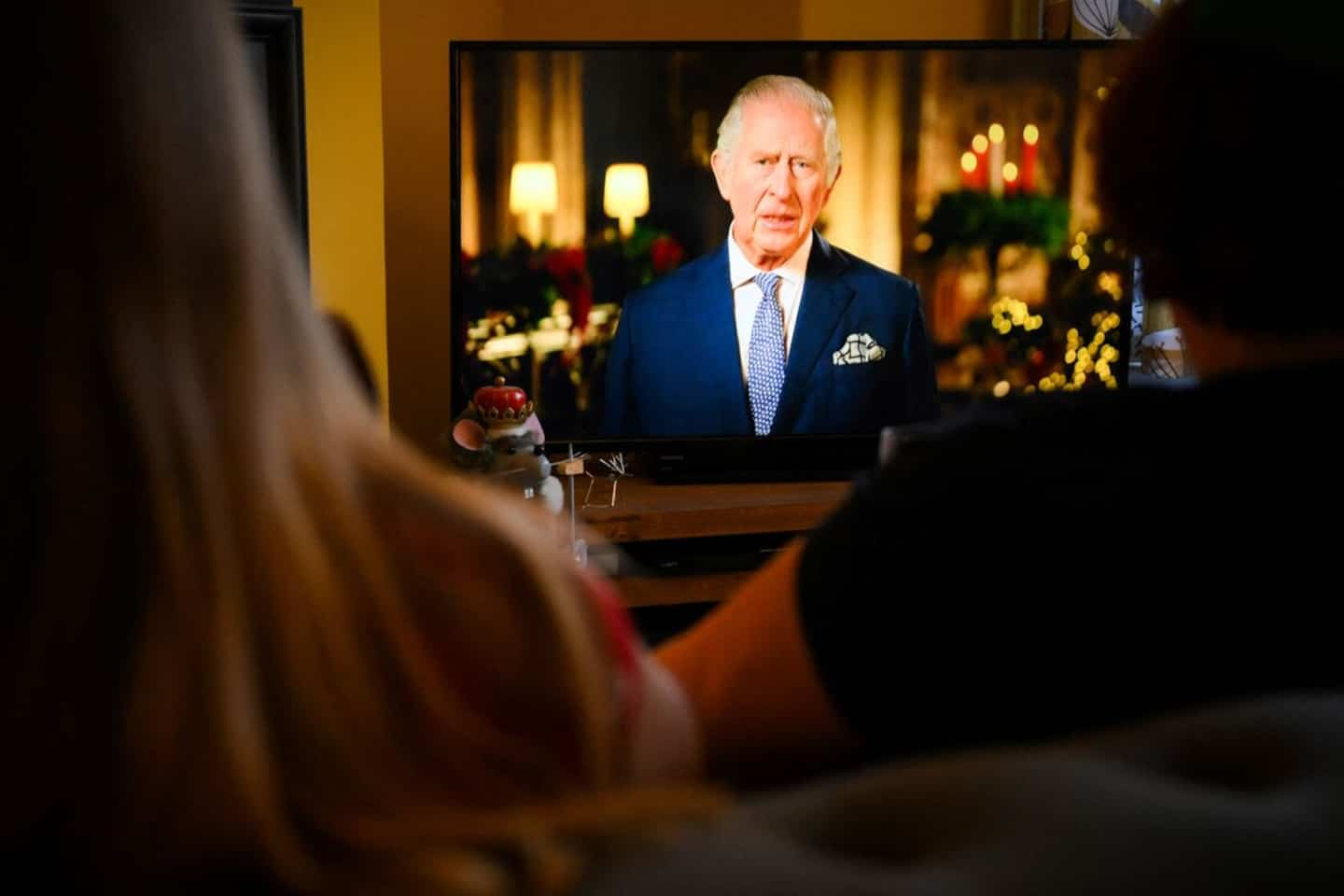 LONDON | In the midst of the UK's cost of living crisis, King Charles III advocated "solidarity" in his Christmas message broadcast on Sunday, the first since his accession to the throne.

Dressed in a blue suit, the 74-year-old ruler spoke from St George's Chapel at Windsor Castle, where his mother Elizabeth II, who reigned for more than seven decades before passing away on September 8, rests. the age of 96, and her father Prince Philip.

“I cannot thank you enough for the love and sympathy you have shown to all of our family,” he said, stressing how emotional Christmas is for “all those who have lost loved ones”.

He praised the military and emergency services, "who are working tirelessly" for the country's security, as well as health personnel, while nurses recently observed an unprecedented strike.

“I especially want to pay tribute to all those wonderfully kind people who so generously” give “food”, “money”, or their “precious” “time”, he added, in these times “of great concern and of trials”.

The king cited those facing war, hunger or natural disasters as well as those “here looking for ways to pay their bills or feed and heat their families” as inflation nears 11%. “Such heartfelt solidarity is the most inspiring expression of loving your neighbor as yourself,” he stressed.

"Whatever your faith, or whether you have none, it is in this life-giving light and with the true humility that lies in service to others that I believe we can find hope for the future”, he added, wishing a “Christmas of peace, happiness and eternal light”.

The Christmas message is one of the major annual appointments for British sovereigns, with the speech before Parliament and the official birthday of the monarch.

In the morning, the royal family attended Christmas mass in Sandringham (East), reviving a tradition interrupted since 2019 by the pandemic. With Prince Andrew who paid millions in the United States to avoid a trial for sexual assault. Harry and Meghan, who recounted their departure from the monarchy in a documentary series on Netflix, were absent.

Charles III is to be crowned king on May 6 at Westminster Abbey, in a ceremony that is 'forward-looking' while rooted 'in the long tradition and pomp of the monarchy', according to Buckingham Palace . 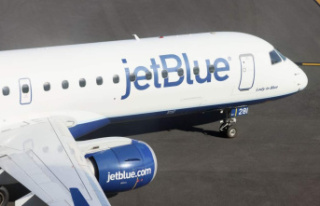