A "cyclonic bomb" swept through California on Wednesday, bringing strong winds and torrential rains that could cause flooding in several areas where the ground is already saturated with water from other recent storms. 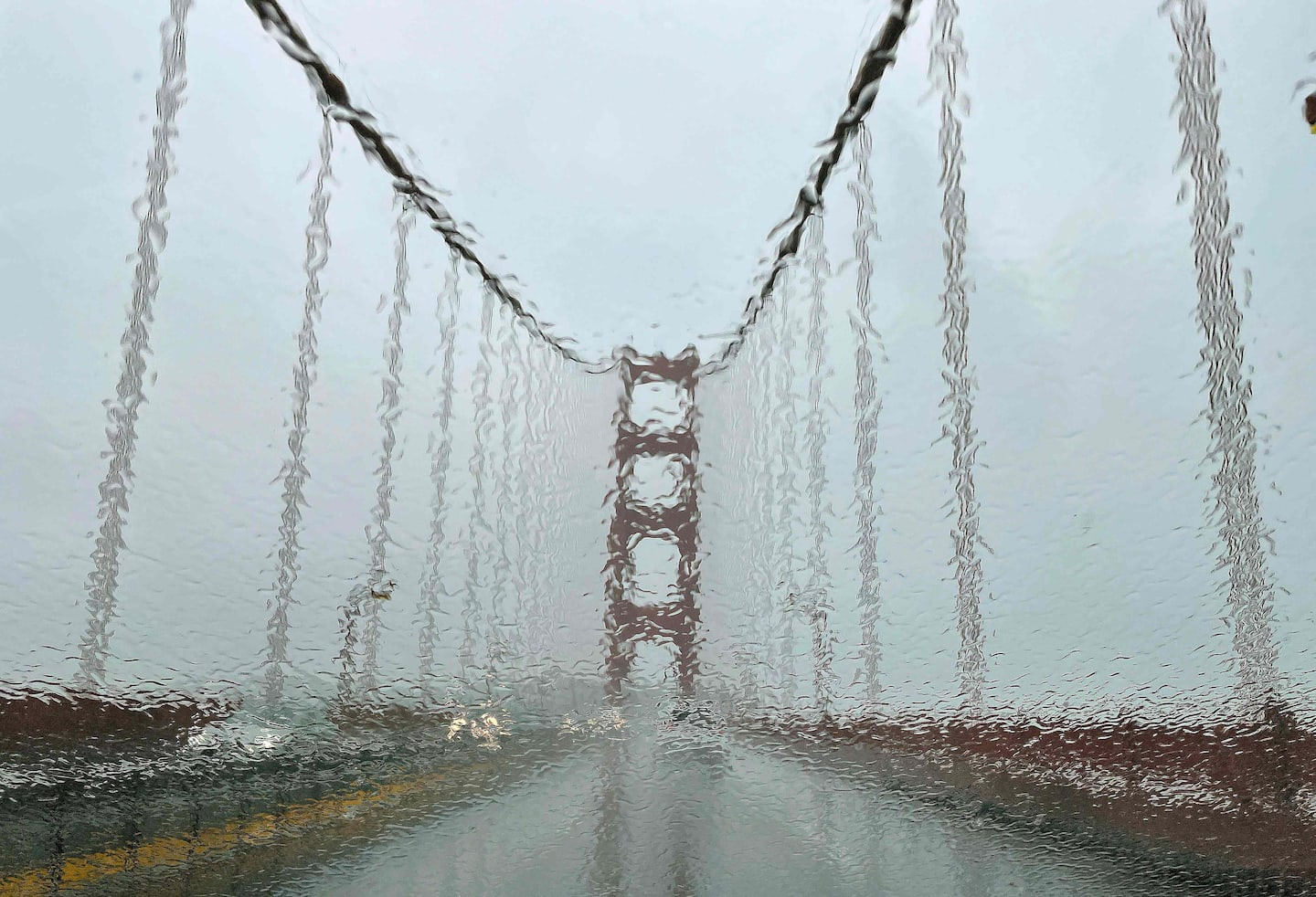 A "cyclonic bomb" swept through California on Wednesday, bringing strong winds and torrential rains that could cause flooding in several areas where the ground is already saturated with water from other recent storms.

Northern California, especially around San Francisco and Sacramento, is the region most at risk. The authorities issued multiple alerts and warned that this storm was capable of killing people.

According to the US Weather Service (NWS), winds likely to reach 110 km / h are expected on Wednesday. Very intense rains are also expected to hit the area, with up to 10 centimeters of precipitation expected in San Francisco Bay and 1.2 meters of snowfall in the Sierra Nevada mountains. The deluge is expected to continue Thursday.

The region must prepare for “major flooding, submerged roads, landslides, falling trees, large power cuts, immediate disruption of trade and worst, probable loss of life,” according to the NWS.

California Governor Gavin Newsom declared a state of emergency on Wednesday morning to facilitate the emergency response and streamline the reaction of authorities in the event of an incident.

San Francisco has set up an emergency operations center.

"If you have no obligations to be outdoors in San Francisco, avoid going out on the road," warned Rachel Gordon, an official with the city's public works department.

Bars and restaurants there remained closed on Wednesday and some residents were asked to work from home. City firefighters reported several falling trees Wednesday morning and some minor flooding, before the heart of the storm arrived.

Thousands of sandbags have been distributed to residents of areas at risk of flooding.

“We are very worried,” San Francisco resident Deepak Srivastava told CBS. "I spent the day piling sandbags in front of all the entrances to the garage, and we're crossing our fingers that we don't have more damage."

"We had a similar flood in October," sighed his wife Denise Srivastava. "They call it the storm of the century, but it looks like we're going to have two like that in a week."

Northern California is still suffering the effects of a series of storms.

The latest swept through on New Year's Eve and caused landslides and power cuts. At least one person has died after being trapped in their car by flooding, authorities said.

On December 31, San Francisco recorded the second rainiest day in its history since the measurement was launched, with 14 centimeters of precipitation.

Under these conditions, the soils of the region, drained by the drought that has hit the American West for two decades, will have difficulty absorbing a new deluge, which increases the risk of flash floods.

"On its own, this storm could cause localized flooding and landslides," said meteorologist Matt Solum for AFP. "But with the recent wet conditions... any additional rain will run down instead of soaking up the ground."

The rain expected on Wednesday comes from an “atmospheric river,” a narrow, river-like band in the atmosphere that carries huge amounts of moisture from the tropics.

Far from being exceptional in winter, this current phenomenon is accompanied by a “cyclonic bomb”, a system capable of causing the pressure to drop suddenly, thus generating very violent winds.

According to meteorologists, the series of storms currently battering California is not about to stop.

“We are expecting another over the weekend,” Mr. Solum announced. “And then potentially multiple storms for next week. And possibly the following week too.

1 COVID-19: The ax conspirator in trouble with his fines 2 Shows: messing around with unintentionally funny autobiographies 3 [PHOTOS] Tribute to Vivienne Westwood: after the hoodie,... 4 Jill Biden will be operated on for a 'small lesion'... 5 Serious collision in Matane: a minor pedestrian in... 6 NFL: Bills player's cardiac arrest could be due... 7 Canadian: autopsy of a catastrophic trip 8 Femicide in Montreal: a ladder to kill her 9 A centenarian doesn't want to know about leaving... 10 Canada in the Grand Final of the World Juniors! 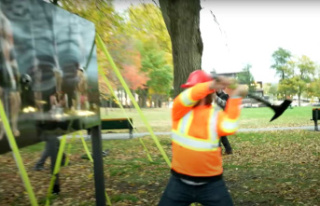 COVID-19: The ax conspirator in trouble with his fines