[IN IMAGES] A violent fire continues to spread in California, thousands of evacuees

CALIFORNIA | A violent fire that has struck a Californian forest since Friday continued to spread on Sunday, causing the evacuation of thousands of people, while very high heat affects tens of millions of Americans across the country. 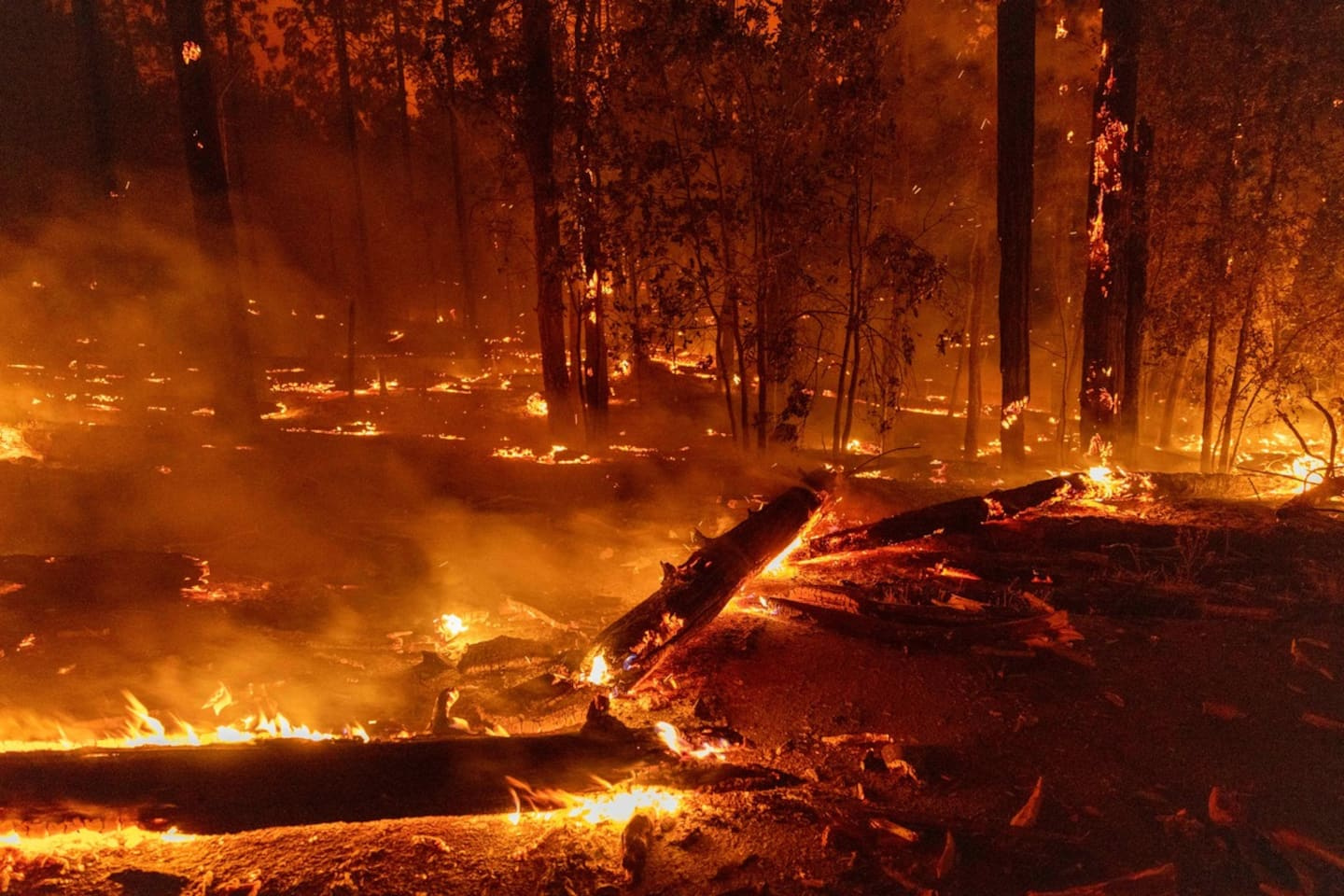 CALIFORNIA | A violent fire that has struck a Californian forest since Friday continued to spread on Sunday, causing the evacuation of thousands of people, while very high heat affects tens of millions of Americans across the country.

The fire, dubbed the “Oak Fire,” sprawls near Yosemite National Park and its famous giant sequoias. It "has expanded significantly in the northern portion, moving further into the Sierra National Forest," according to a Sunday bulletin from the California Department of Forestry and Fire Protection.

Favored by "extreme drought", winds and rising temperatures, the fire, fought by some 2,000 firefighters, burned at least 5,500 hectares of forest, destroyed 10 properties, damaged five others and threatened more than 2. 500, a spokeswoman for this department told AFP.

More than 6,000 people, mostly living in small high-altitude communities, had already been evacuated on Saturday, according to another California fire department spokesman, quoted by the Los Angeles Times newspaper. A state of emergency was declared by state governor Gavin Newsom.

Yosemite Park, one of the most famous in the world, had experienced a fire in mid-July, the flames of which had threatened its giant sequoias.

The American West has already experienced wildfires of exceptional magnitude and intensity in recent years, with a very marked lengthening of the fire season, a phenomenon that scientists attribute to climate change.

"Oak Fire" is one of the most dramatic manifestations of the heat wave affecting the United States this weekend, in the northwest, center and northeast. A map from the National Weather Service (NWS) shows a very large part of the country, including California, all of the south, then a large part of the east coast, affected by temperatures between 37 and 43 degrees.

“It will be extremely oppressive, especially in major metropolitan areas from Washington to New York and Boston,” the NWS wrote on Twitter.

"Scientists have been predicting these extraordinary and catastrophic events for decades now," former US Vice President Al Gore, who received a Nobel Peace Prize in 2007 for his commitment to the climate.

“Today they say that if we don't stop using our atmosphere as a garbage can, and if we don't stop these heat-trapping (greenhouse gas) emissions, things are going to get worse. More people will be killed and the survival of our civilization is at stake,” he added. 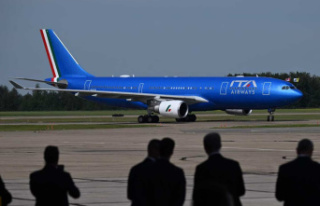 Pope Francis has arrived in Canada