[IN IMAGES] Aqueduct break in Sainte-Foy in Quebec

At least one residence was flooded by a water main break in the Sainte-Foy sector, in Quebec, on Monday evening. 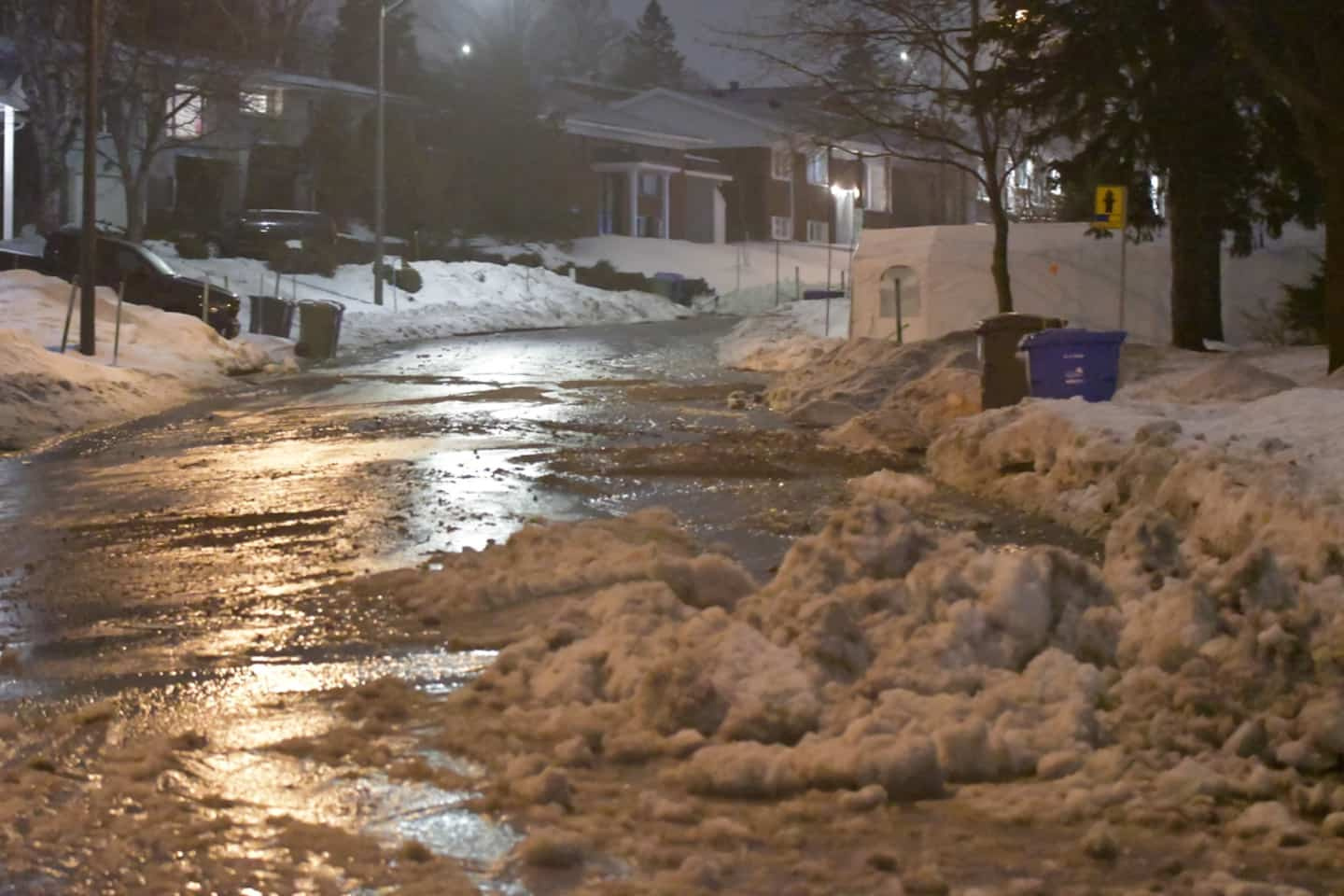 At least one residence was flooded by a water main break in the Sainte-Foy sector, in Quebec, on Monday evening.

• Read also: The snowmobiling season is slow to take off

• Read also: Port of Quebec: the captain of the Star Lydia will receive the cane with the golden knob

The pipe belonging to the municipality gave way near 2582, rue de Port Royal, around 7:20 p.m. The water released by the conduit spread quickly on the roadway, towards the neighboring residences, infiltrating in at least one residence.

The reason for the breakage has not yet been established, said David Pelletier, spokesperson for the Service de police de la Ville de Québec (SPVQ). However, the leak was quickly sealed with a temporary dike.

No one was injured during the intervention, which ended shortly before 8 p.m. 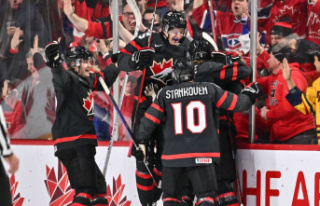