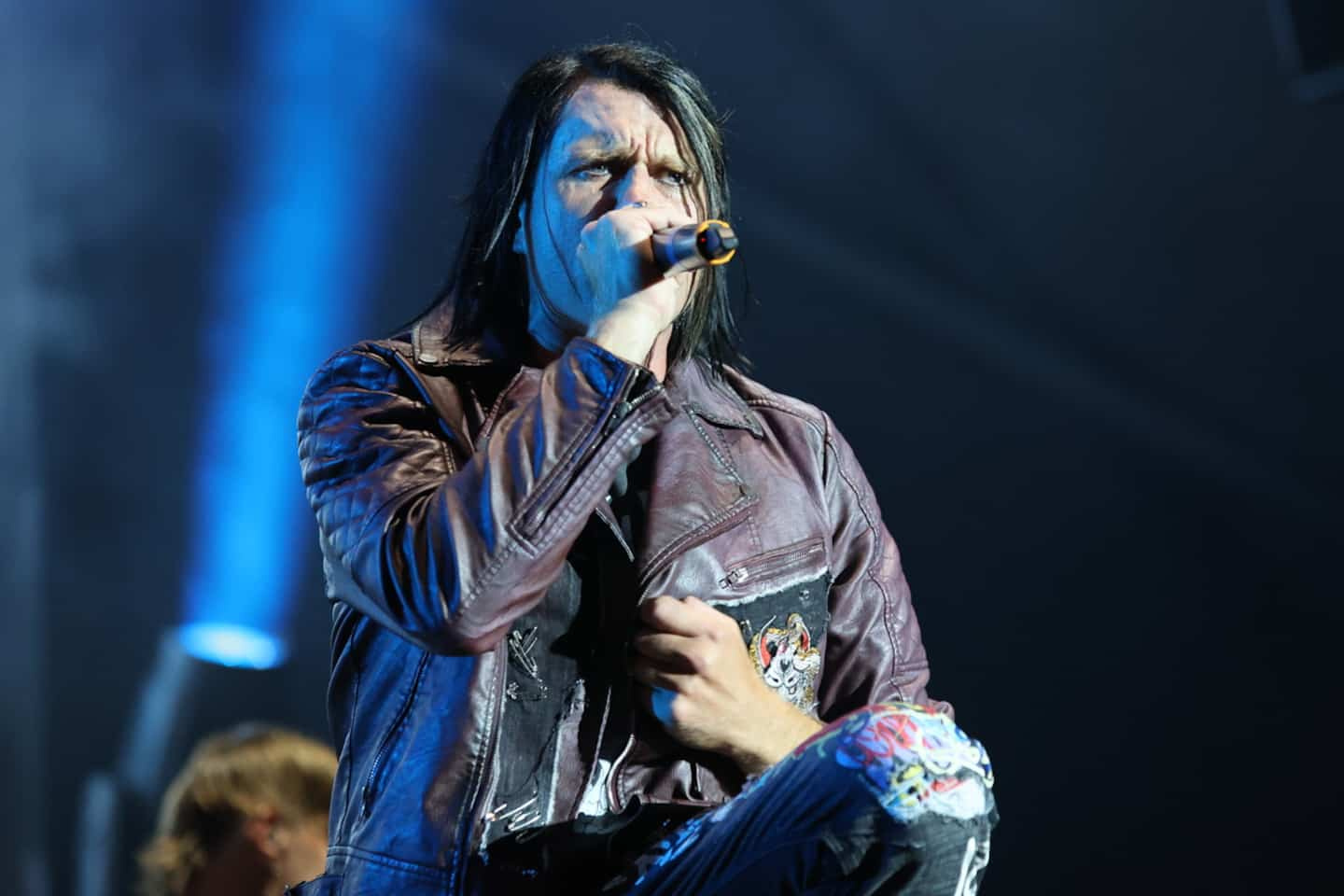 We knew it. It was written in the sky. A little after 7 p.m., festival-goers were advised that the Parc de la Francophonie site was about to be filled to capacity for the Finger Eleven, The Tea Party and Three Days Grace bands. .

• Read also: FEQ: Ludacris was on fire on the Plains

A copy-paste of Matt Walst's band's appearance at the 2014 Summer Festival, where the site was taken by storm. The formation of Norwood (Ontario) is still so loved in the Old Capital.

Before the arrival of Three Days Grace, we warmed up the crowd with the anthem Jump Around, by House of Pain.

“Quebec, get the fuck up!” launched the singer Matt Walst, before starting, with energy and intensity, So Called Life, from the new album Explosions.

Animal I Have Become then set the place on fire, where it was jumping and throwing its hands in the air all over the place, followed by Home, with the big guitar tones of bearded Barry Stock, giving it a “ZZtopian” look.

It was going strong. Enough for the party-hungry crowd to quickly begin chanting Three Days Grace, with a few water bottles flying through the air.

After a very good Neurotic, singer-guitarist Matt Walst recalled the unforgettable concert of 2014 at the Parc de la Francophonie.

"I've been in the band for 10 years now and it was one of our best shows. Because it felt like home. Rock lives in Quebec”, launched singer-guitarist Matt Walst, asking the public to immerse him in this atmosphere with Painkiller.

We then offered a semi-acoustic double with The High Road and World So Cold. A double interrupted by the traditional “Ohé, Ohé, Ohé!” sung by the followers, when the singer-guitarist said that the rock lived in Quebec.

“Quebec is one of the most beautiful places in Canada. I should come more often personally,” he added later.

Just Like You, from their first album, launched 19 years ago, The Good Life, I Hate Everything About You, sung with force by the public, Never Too Late and Riot. An overexcited atmosphere. The case was in the bag. All that remained was to give them the keys to the city.

Canadian and especially Ontario rock was in the spotlight during this evening, which began with a short downpour. A rock declined in all ways.

There was the pop-tinged rock of The Man Who, Toronto, the experimental and progressive rock of Crown Lands, Oshawa, the alternative rock of Finger Eleven, Burlington, the elaborate and rich rock of The Tea Party and, finally, the rock full of testosterone of Three Days Grace.

Landing on the boards with oriental sounds, Jeff Martin, bassist-keyboardist Stuart Chatwood and drummer Jeff Burrows, of the Tea Party, launched their tour on the boards with the piece The River, from the album Splendor Solis, which released in 1993, including bars from Sober, Tool.

“Hello Quebec. Hello my friends”, launched the singer-guitarist, who seemed to be in quite festive mode and who slid the bow on his guitar during a long version of Save Me.

It was definitely the night of the inserts: after a vibrant rendition of The Messenger, The Tea Party continued with Heaven Coming Down which became Me or Without You by U2.

The trio gave a big show. An inspired and very rock'n'roll performance that ended with the oriental sounds of Sister Awake, embellished by Paint It Black, by the Stones, and Heroes, by Bowie.

Scott Anderson and his Finger Eleven pals, who haven't released a new album since 2015, have managed, room after room, to pick up an audience that was there for Three Days Grace.

The excellent One Thing generated a great moment, where we felt a good communication with the public. The group offered a few lines of That's All, by Genesis, followed by Paralyzer with chords that became those of Back in Black, by AC/DC, at the end of their performance.

One of the great discoveries of this evening will have been the duo Crown Lands, a cross between Rush and Led Zeppelin.

Guitarist, bassist and keyboardist Kevin Comeau looked like Jimmy Page with his white pants and jacket with fringes. Cody Bowles sings while behind the drums.

Crown Lands ended their performance with Context: Fearless Part One, a tribute to Rush. Everything was there: the keyboards, the two neck bass guitar, the drums and even the voice of the drummer not far from Geddy Lee. A performance that unfortunately went a little unnoticed.

1 A great summer ahead in Quebec cinemas, despite the... 2 “Larry”: shots that echo reality 3 FestiVoix: a sales record for merchants 4 How to reduce your water consumption without neglecting... 5 The origin of the appetite suppressant effect of intense... 6 CRTC demands responses from Rogers by July 22 7 Home prices continue to rise in Quebec 8 The euro is close to crossing under a dollar, the... 9 Credit card minimum payment increases to 3.5% of balance 10 Lego announces that it will permanently cease sales... 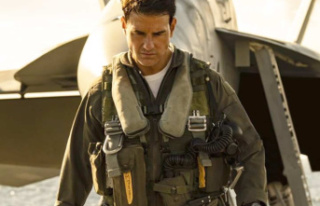 A great summer ahead in Quebec cinemas, despite the...