The death toll from the devastating floods in Kentucky has risen to 15 and is expected to double again, the governor of this US state said on Friday. 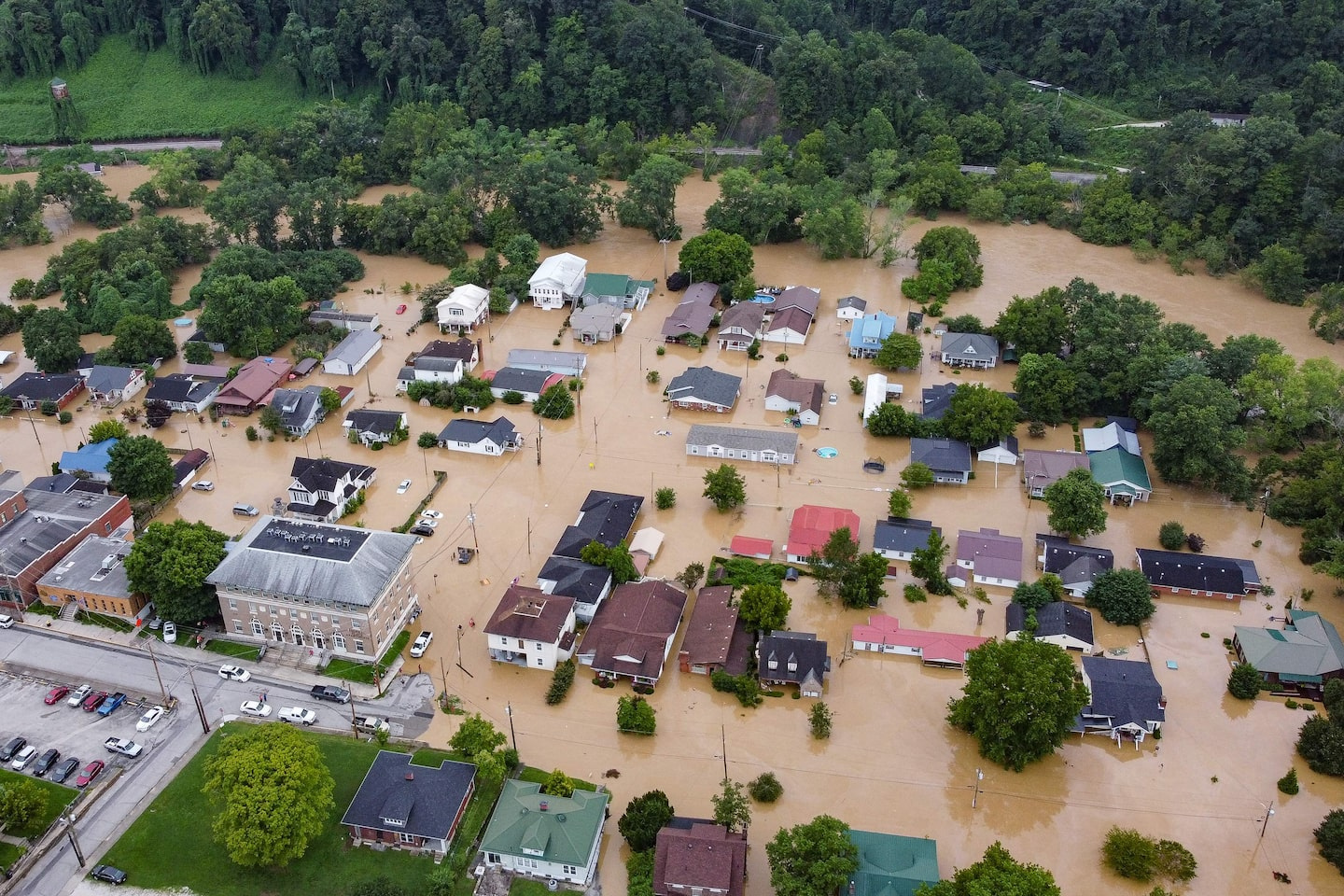 The death toll from the devastating floods in Kentucky has risen to 15 and is expected to double again, the governor of this US state said on Friday.

“It is appalling. The number of Kentucky residents we have lost is now 15, and is expected to at least double again,” Andy Beshear told CNN television.

The toll, which was previously eight dead, "will also include children," added the elected Democrat.

All emergency services, including the National Guard, police and reinforcements from neighboring states, are mobilized to help the victims of the "worst floods ever experienced by Kentucky", he said.

Torrential rains fell on the east of this rural state overnight from Wednesday to Thursday, turning some roads into rivers and forcing residents to take refuge on the roof of their houses while waiting for help.

About 50 air rescues and hundreds of boat rescues have already taken place, according to Beshear.

“But there is so much water, the currents are so strong that we cannot reach everyone,” added the elected Democrat, who hopes to see the federal government pronounce a declaration of natural disaster during the day. .

Precipitation is expected to continue through Friday evening, and the flood alert has been maintained.

1 An unforgettable 30-second private meeting with the... 2 Condom removal without consent: Sexual assault charges... 3 Passport Crisis: Transfer Requests at Service Canada... 4 A Quebecer joins the Alliance 5 Hospitalizations related to COVID-19 down in Quebec 6 Meeting of the Pope with indigenous delegations 7 Will Smith gnawed by remorse more than three months... 8 Twitter's lawsuit against Elon Musk will begin... 9 Guilty of ordering the murder of his pregnant mistress 10 Stretch marks, mastectomy, hair: Spain promotes the... 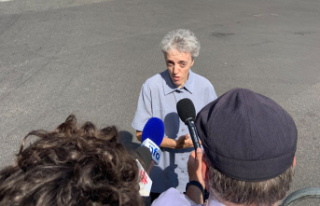 An unforgettable 30-second private meeting with the...