[IN IMAGES] Laval: a spectacular accident leaves three injured, including one seriously

A spectacular road accident involving three vehicles, including a van that was towing a trailer, left three injured, including one seriously, on Tuesday afternoon in Laval. 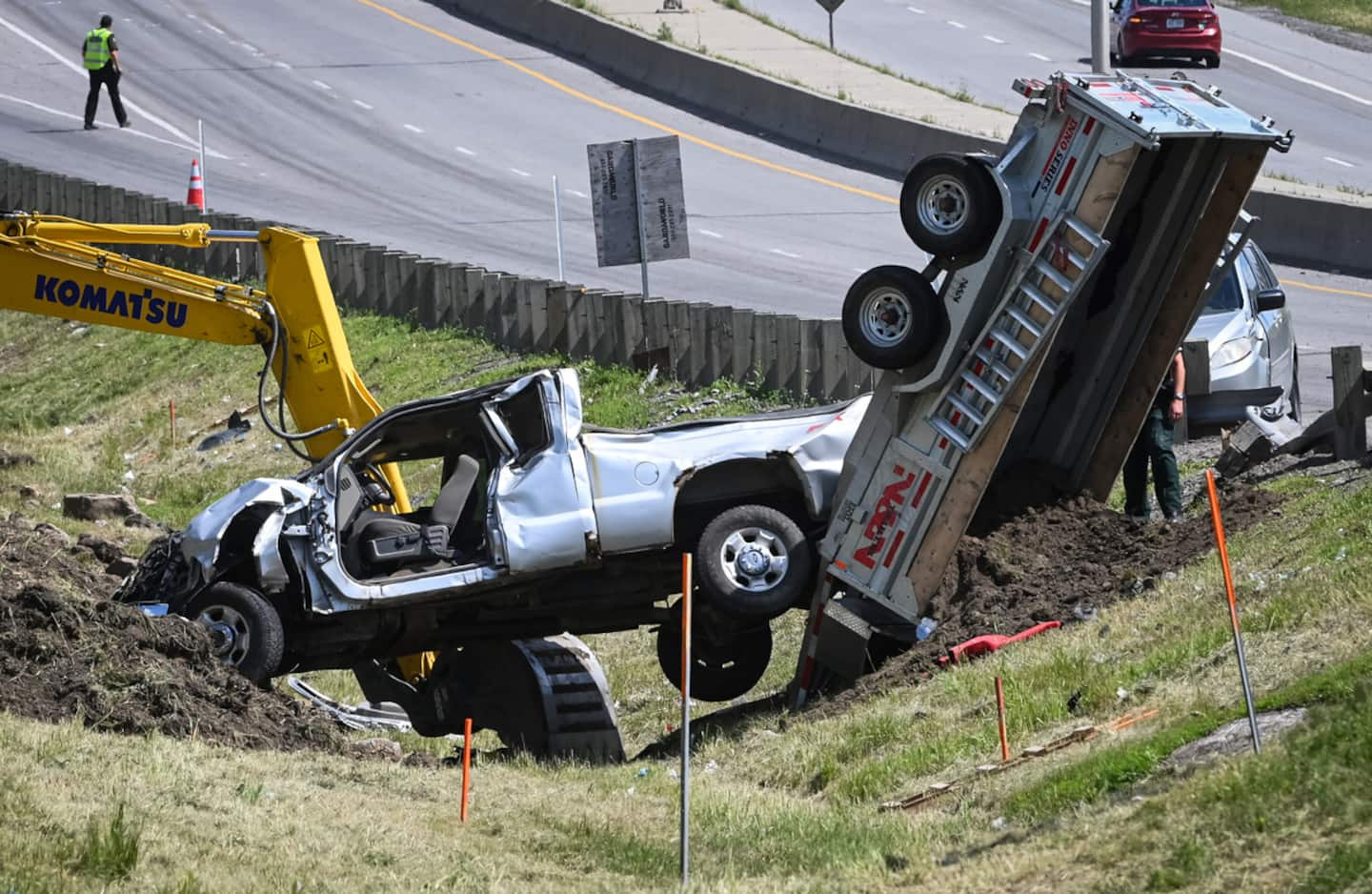 A spectacular road accident involving three vehicles, including a van that was towing a trailer, left three injured, including one seriously, on Tuesday afternoon in Laval.

For an as yet unexplained reason, the driver of the van reportedly lost control of his vehicle around 1:15 p.m. before swerving violently on Route 125, near the exit leading to Saint-Martin Boulevard.

The trailer he was pulling ended up completely upright when the van finally came to a stop on the side of the road.

Two other vehicles were involved in the crash.

A total of three people had to be taken to hospital. The occupant of the van reportedly suffered the most serious injuries.

We initially feared for his life, but his condition reportedly stabilized during the afternoon.

A collision scene investigator from the Sûreté du Québec went to the scene in the middle of the afternoon to try to establish the circumstances of the accident.

As a result, a section of Route 125 had to be completely closed to northbound traffic for just over two hours, causing a major traffic jam in the area.

1 COVID-19: sharp increase in contamination in France 2 Félix Auger-Aliassime eliminated in the first round... 3 No circuit competition for Vladimir Guerrero Jr. 4 Eight-year-old American plays with father's gun... 5 A major fire rages near the Bell Center 6 Carlos Vela remains well in post with Los Angeles... 7 Alouettes: Sean Jamieson on the sidelines, David Brown... 8 Woody Allen does not rule out stopping the cinema,... 9 Relaunch of a lithium mine in Val-d’Or 10 51 migrants died in a truck in Texas: what we know 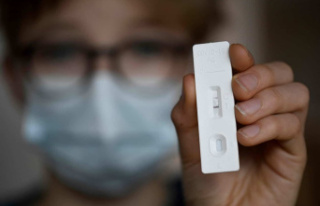