[IN IMAGES] Saguenay: a house washed away during a major landslide

A landslide occurred Monday evening in Saguenay, in the La Baie borough, taking away a residence. 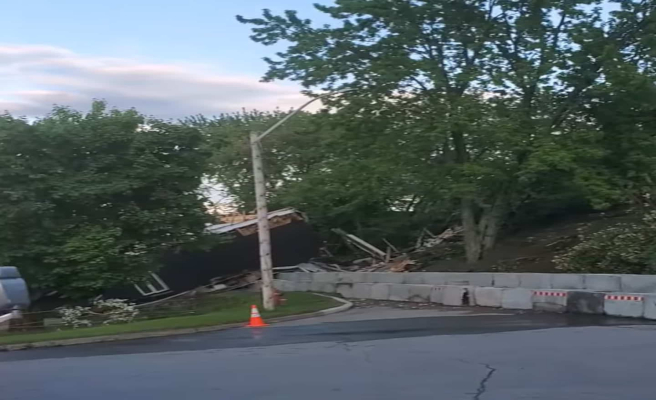 A landslide occurred Monday evening in Saguenay, in the La Baie borough, taking away a residence.

Fortunately, the building was not occupied. It had been evacuated, along with two other houses, as a preventive measure about 2 months ago because worrying cracks had been detected in the embankment behind it.

The house swept away tonight was the one in the middle of the three buildings evacuated.

The City had installed a concrete wall to protect the neighbors and this wall was of great importance Monday evening because it stopped the building. No one was hurt.

Emergency services are on site. Other residences could be evacuated in the coming hours.

1 The great F1 circus is back in Montreal 2 Race Across America: A Human Experience First 3 A beautiful role "fallen from the sky" 4 Oliver Stone will spend a week in Quebec 5 Pamela Ware is still struggling to turn the page 6 Francos: a big party signed Émile Bilodeau 7 An armed and dangerous Gatineau resident wanted by... 8 Canadian women covered in gold at World Under-18 Championship 9 Pope's visit: many Americans will be in Sainte-Anne-de-Beaupré 10 Why is it expensive, "tapping" his motorcycle? 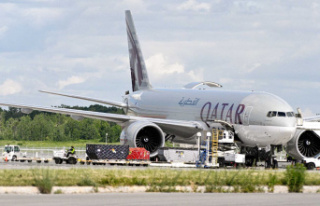 The great F1 circus is back in Montreal