[IN IMAGES] Shoveling never seen in Buffalo: their vehicles buried under meters of snow

Buffalo residents who started plowing their cars after the monster blizzard that hit their town on Christmas Day have shared spectacular scenes on their social media. 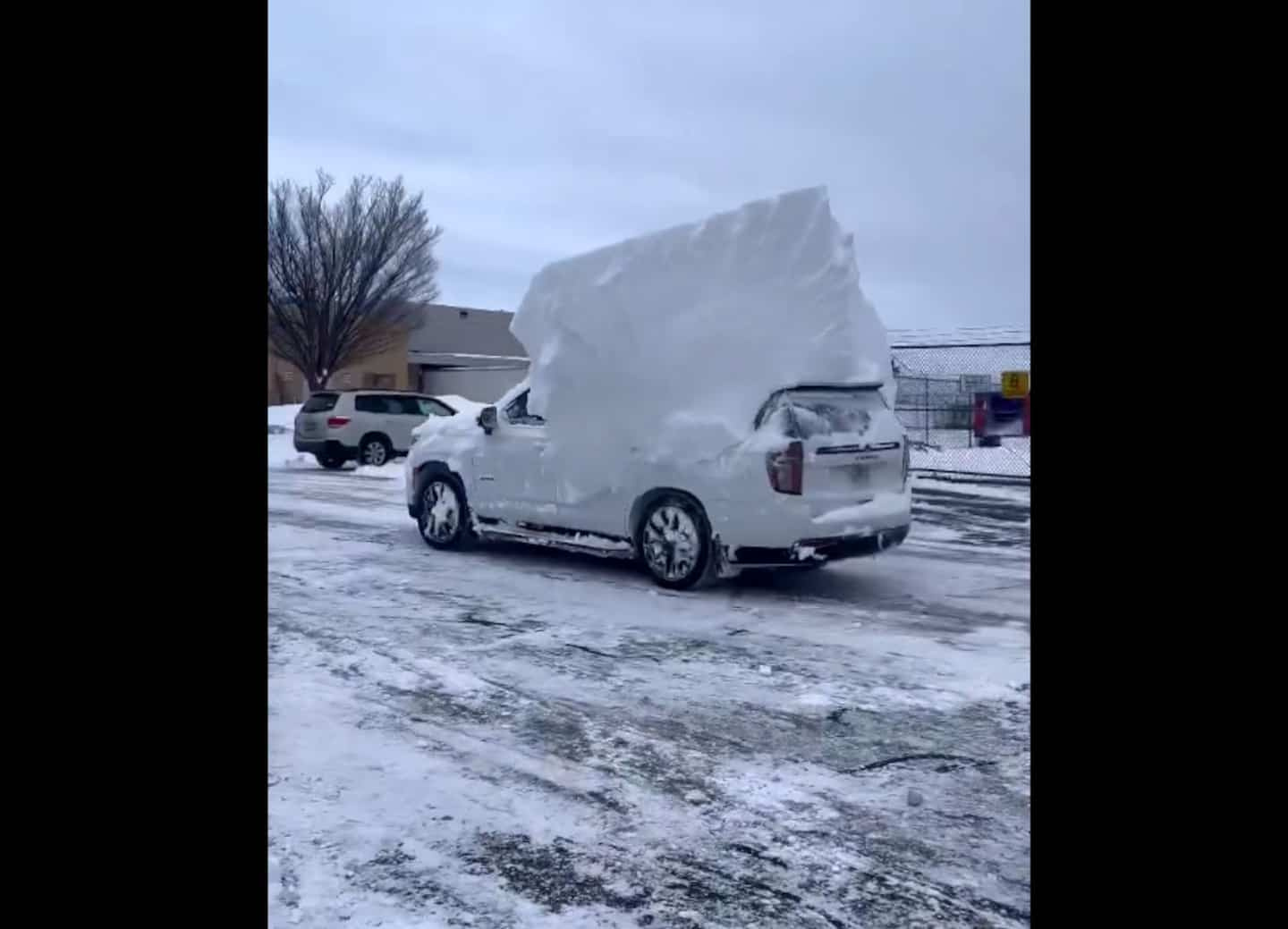 Buffalo residents who started plowing their cars after the monster blizzard that hit their town on Christmas Day have shared spectacular scenes on their social media.

• Read also: On Boxing Day, the United States counts the dead of the winter storm

• Read also: Travel during the Holidays: more flights canceled or delayed in Montreal

Damar Hamlin, an entrepreneur followed by more than 41,000 people on Instagram showed the situation on Sunday as he cleared snow from vehicles with colleagues and friends.

“Yo this shit is crazy! (This situation is completely insane!), he can be heard saying on the images.

On the videos, we can see the cars literally buried under several meters of snow.

If the scene is comical and rather funny, this historic Christmas blizzard killed more than 25 people in New York State alone, and more than 37 for all American states.

The National Guard was deployed to Buffalo, where several people were found dead in their vehicles.

1 [PHOTOS] Suspects wanted after an armed attack in... 2 A Czech ready for the World Juniors … without his... 3 Coyotes: NHL's second most productive rookie... 4 NBA: Pascal Siakam and the Raptors want to take advantage... 5 Mbappé, a season without rest and without respite 6 “The blizzard of the century” is not over yet,... 7 World Juniors: the Swiss cause the surprise against... 8 A very ambitious target for Erling Haaland? 9 Broncos: Coach Nathaniel Hackett fired after shameful... 10 The deadliest snowstorms in the United States for... 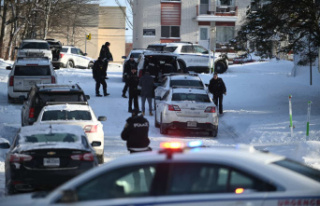 [PHOTOS] Suspects wanted after an armed attack in...