[IN IMAGES] SPVM: investigation into a controversial video of a police officer with an “influencer”

A Montreal police officer is under investigation by his bosses after showing off on social media with an influencer who wears his uniform and sports his badge. 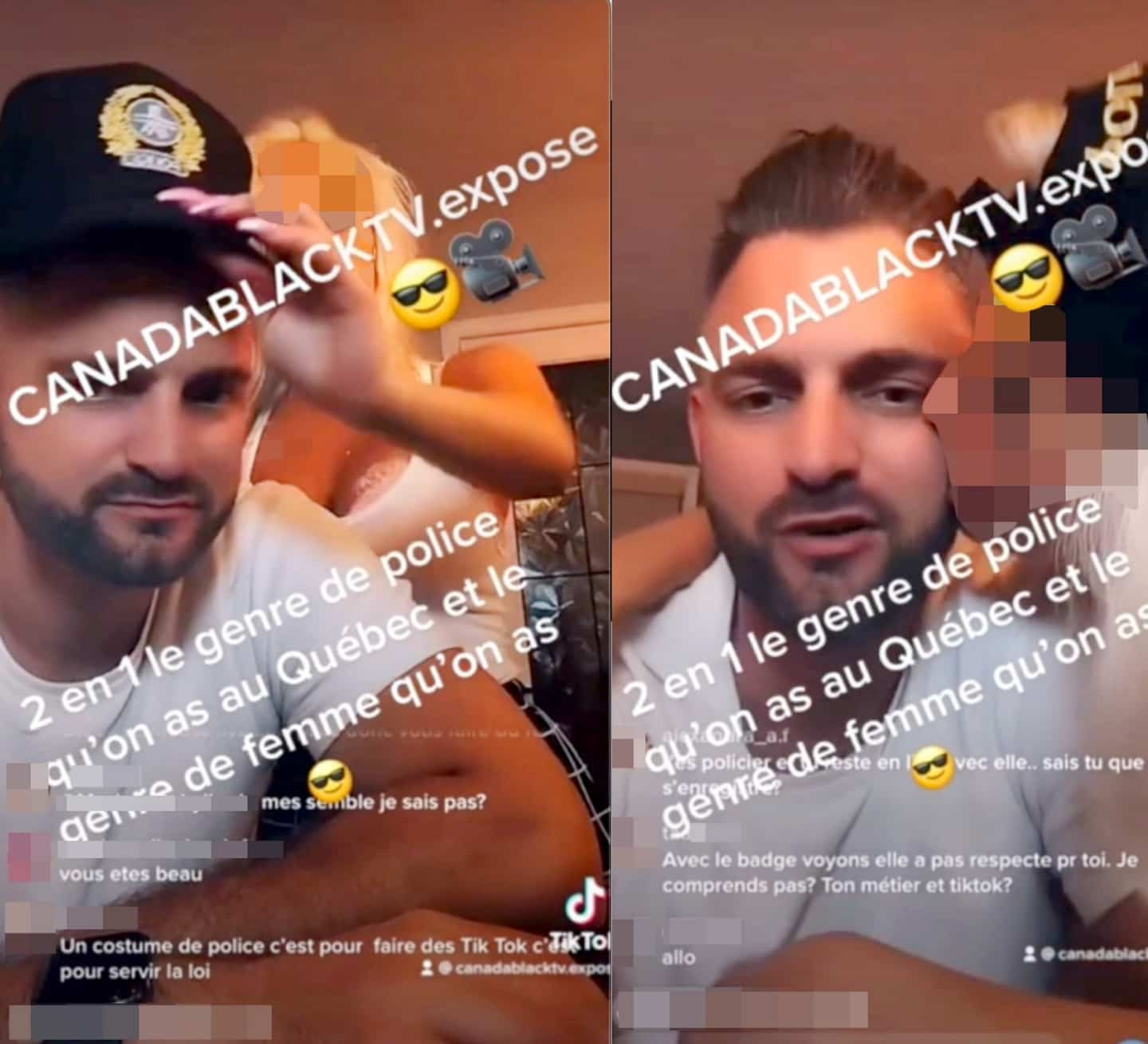 A Montreal police officer is under investigation by his bosses after showing off on social media with an influencer who wears his uniform and sports his badge.

“The SPVM had been informed of these videos and immediately seized the Internal Affairs Department to investigate,” confirms the police force to the Journal.

The authorities also indicate that the police officer Jocelyn Tardif, which we see in these controversial sequences and broadcast by an Internet user with more than 10,000 subscribers on TikTok, was met by management this week.

“The SPVM will ensure that the By-law on the internal discipline of police officers of the City of Montreal has been respected. This provides in particular that the police officer must, at all times, avoid any behavior likely to cause the loss of the confidence or the consideration required by his duties.

Note that the police force, however, refused to reveal whether Jocelyn Tardif was suspended.

“We do not transmit information on the disciplinary files of its police officers. In fact, all the information contained in these files is personal and confidential,” explains the SPVM.

“Due to the ongoing investigation, we will not comment further on this case,” he adds briefly.

At least two videos broadcast live on the Tiktok account of a woman who describes herself as an "influencer" are at the heart of this controversy. This is filmed with the policeman who also gives his consent to be exposed.

At a certain point, the young woman insults the SPVM and the thousands of subscribers to her account, while wearing the uniform of the police officer who looks at her without flinching. This one shows the officer's badge to the camera and dances wearing the officer's shirt and cap.

Several Internet users then report in comments under the video that the influencer seems intoxicated. At some point, Jocelyn Tardif is even forced to justify the state of his companion.

“If she was using, I wouldn't be here tonight. I am against that, it's against my values ​​... If we consume what, that's what they have at the SQDC, "defends the policeman, while the young woman licks his ear.

Our requests for interviews with Jocelyn Tardif and the influencer went unanswered on Wednesday.

- With the collaboration of Maxime Deland

1 Drama in Saint-Jean-sur-Richelieu: the shot man was... 2 Jasmin Roy: a recruiter on the lookout for the best... 3 'Dangerous' ads: US arms makers charged 4 4th of July shooting charged with 117 counts 5 Humanity has consumed everything the planet can produce... 6 Governor General confesses to Pope Francis that she... 7 Pope's speech: "Tomorrow, we want more",... 8 A bridge closure that harms tourists in Batiscan 9 Monkeypox: 'Immediate global response' needed,... 10 Two CH hopefuls at the Junior World Championship 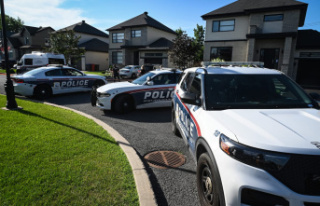 Drama in Saint-Jean-sur-Richelieu: the shot man was...