[IN IMAGES] Sum 41 at the FEQ: several festival-goers will be turned away at the Parc de la Francophonie 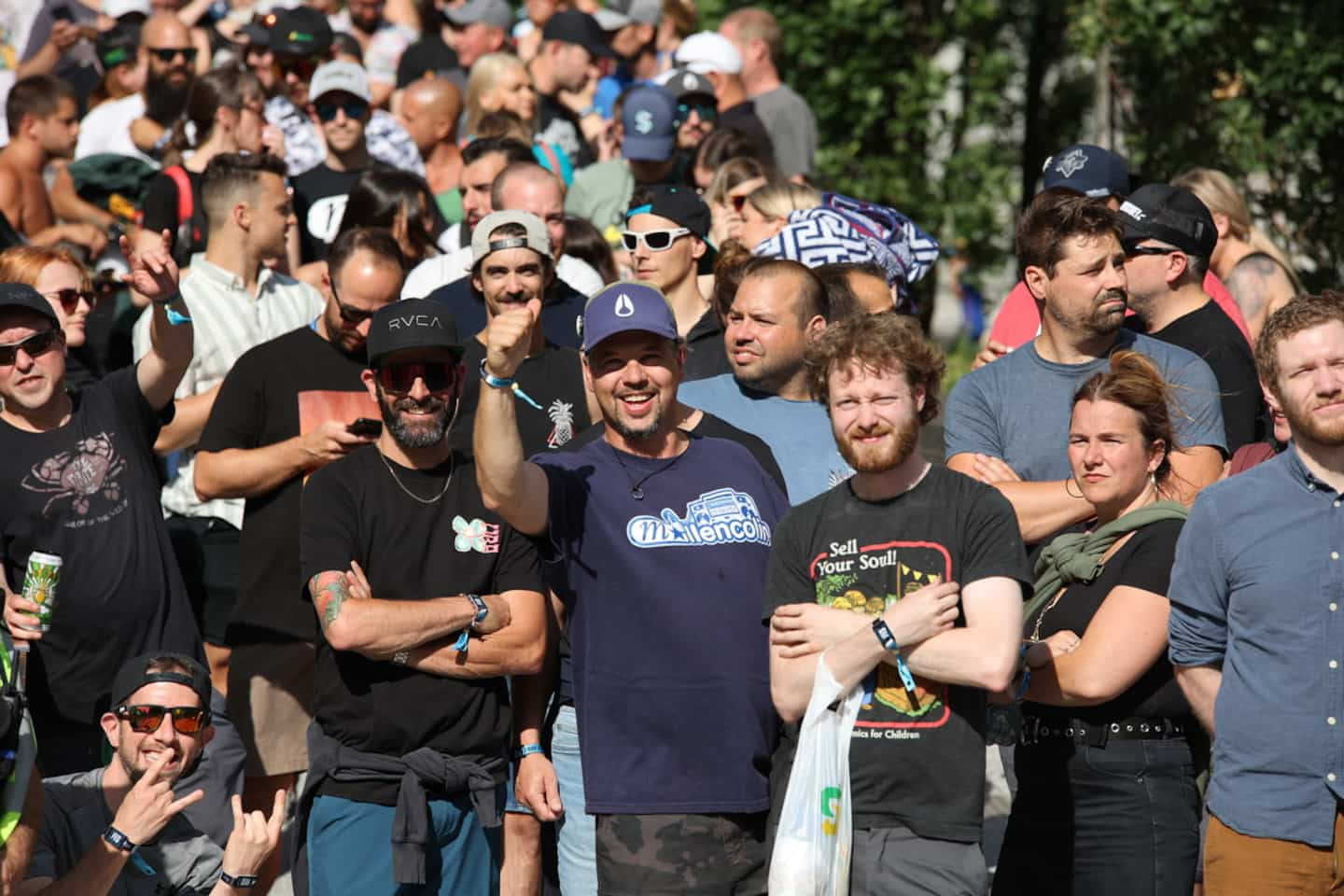 A few minutes ago, at 5:30 p.m., the Festival d'été de Québec posted a message on social networks saying that only people in line, at this time, from the Tourny fountain could enter the Parc de la Francophonie site for Millencolin, Pennywise and Sum 41.

• To read also: [IN IMAGES] FEQ: chased from the Plains by the rain, Luis Fonsi sings at the Armory

• Read also: Labor shortage: the FEQ is looking for workers to dismantle the site

At 6 p.m., the line went far beyond this place to continue to Porte Saint-Louis, passing by Avenue Honoré-Mercier and Boulevard René-Lévesque.

Around 7:35 p.m., festival-goers at the front of the line were still able to enter the site.

The show, for latecomers, will be broadcast at 9:15 p.m. on the screens at the Place de l’Assemblée-Nationale.

Sum 41 had also managed to have the site shut down, a little later, however, when they visited the same place in 2018.

1 Accused of domestic violence and incest, Ricky Martin... 2 Where the Crayfish Sing: A Disappointing Adaptation 3 Benefit show: 15 personalities will perform monologues... 4 Elon Musk's father confirms he had a daughter... 5 “Legged Fury: The Legend of Hank”: A Japanese... 6 FEQ: 7 facts to know ("you oughta know")... 7 Here are the main new features of the iOS 16 mobile... 8 Baklavas with summer honey and lilac 9 Summer cocktails: tips and trends 10 Fake accounts at the heart of the legal battle between... 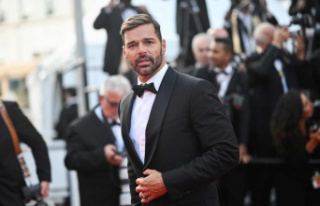