The BuckBoys, a collective publishing videos on the web, managed to infiltrate one of the stages of the Festival d'été de Québec, one of them posing as a rapper during a Fouki show. 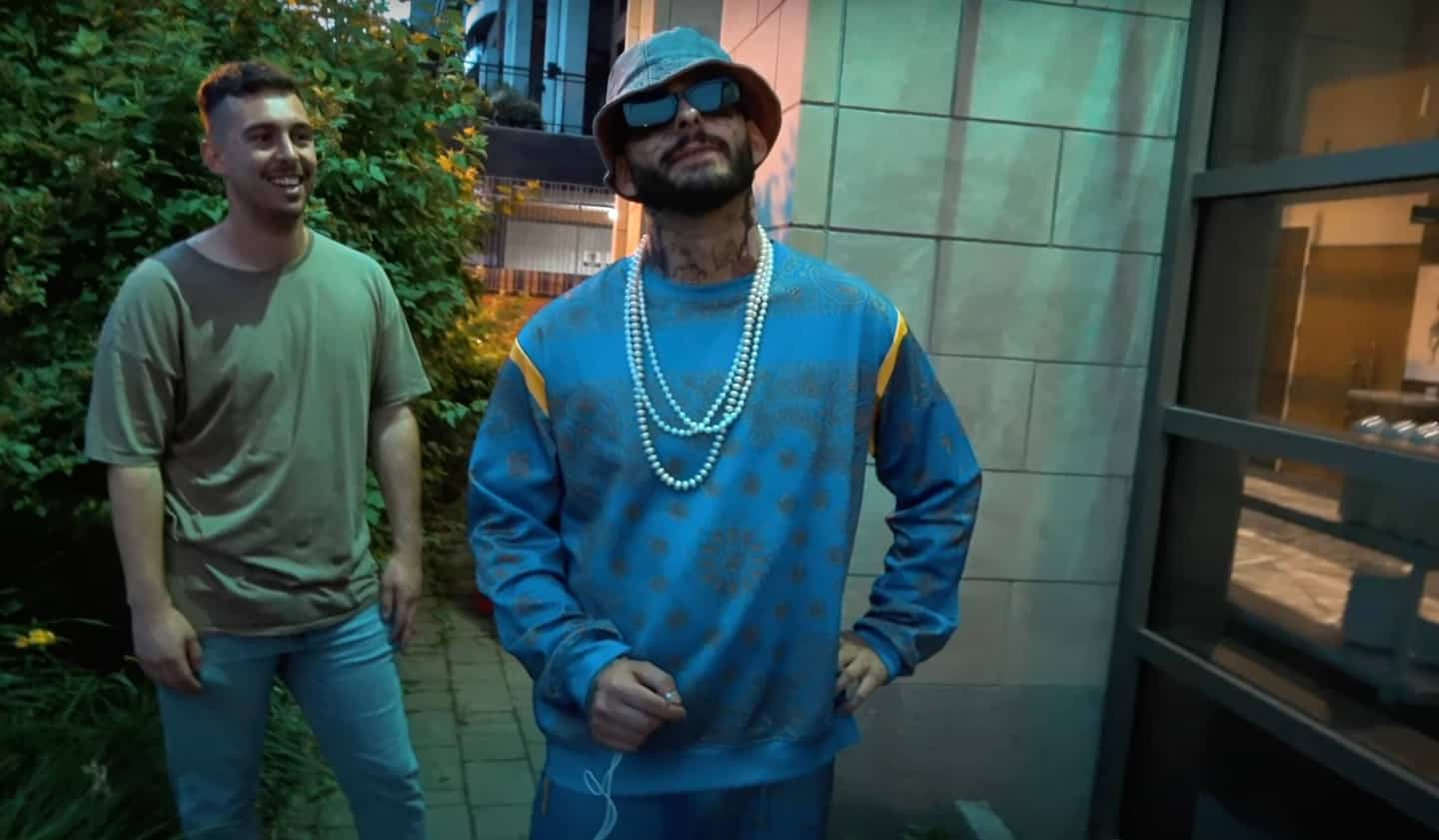 The BuckBoys, a collective publishing videos on the web, managed to infiltrate one of the stages of the Festival d'été de Québec, one of them posing as a rapper during a Fouki show. They evaded security with disturbing ease.

• Read also: FEQ: the return of country to the Plains is not in the pocket

Known on the web for their pranks (hoaxes), the BuckBoys managed to elude the security of the festival rather easily to find themselves behind the scenes of Fouki's show, on the Loto-Québec stage in the Parc de la Francophonie, last Sunday.

In a video posted on their YouTube channel, followed by nearly 82,000 people, various members of the collective can be seen trying to access the stage in different ways.

The stunt segment at the Summer Festival kicks off at 6:45.

After a fake restaurant delivery man failed to get through security and a fake electrician managed to approach the stage, a fake rapper was able to move freely backstage during the show.

Security did question him, but the young man with the fake tattoos easily convinced an employee to let him in. "He's on the guest list, but they didn't give him his bracelet, he's a friend at Koriass," the employee explained to another member of the security team near the scene.

And the trick was done.

In fact, security is so unsuspecting of this fake rapper that he even allows himself to invite a friend to join him at some point.

And when someone asks him who he entered with, the young man only has to answer "with one of the friends in Koriass".

"That's what we said to each other," replied the young woman, without asking any more questions.

And the height, in this 25-minute video, is that at the end of the show, the artist Jay Scott, who recognized the BuckBoys, invites the fake rapper to go on stage for the traditional photo of the artists.

"I think it's been made too easy," two BuckBoys members congratulate each other after their success.

Ultimately, the video is good-natured and turns out to be a stunt, with the BuckBoys attempting the same kind of prank at the NHL Draft in Montreal in recent weeks.

But the ease with which the operation is going may raise some questions when it comes to the safety of artists and their teams.

Asked about this, the management of the Summer Festival said it was “very concerned by the fact that individuals managed to fool the security guards”. An analysis of the situation is in progress.

“We take good note of the incident and will raise the matter with all of our security service providers. It is clear that there is room to improve the communication of instructions to agents, so that they are unequivocal, thus avoiding leaving room for interpretation, "said the publicist of the Festival d'été de Québec. , Véronique Bouille.

On the other hand, the direction of the event confirms analyzing the possibility of proceedings against the BuckBoys.

“Regarding the authors of the video, we are currently evaluating our appeals,” underlines Ms. Bouillé.

For their part, the members of BuckBoys deny having wanted to harm, recalling not having disturbed the artists, having protected the identity of the employees “in the wrong” and having warned their public not to repeat these actions.

“If the Summer Festival wishes to appeal, it is their right, but we encourage them to put this budget in safety instead”, mocks the collective.

1 Elon Musk suggests investing in lithium 2 [IN IMAGES] What is this mysterious object photographed... 3 South African university expels white student who... 4 Trial for threats and harassment: a post-mortem statement... 5 Côte-Nord: outfitters are still suffering from health... 6 Increase in Old Age Security for those aged 75 and... 7 Philippe Bond case: a complainant was contacted by... 8 First case of polio in the United States in nearly... 9 Vote in Congress to protect access to contraception 10 Double time bonuses in health: “Too little, too... 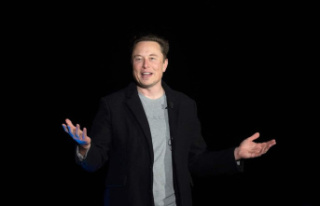