[IN IMAGES] What is this mysterious object photographed on Mars?

What is this strange object photographed on Mars? Nasa's Perseverance rover came across a ball of tangled wires last week, which has experts baffled. 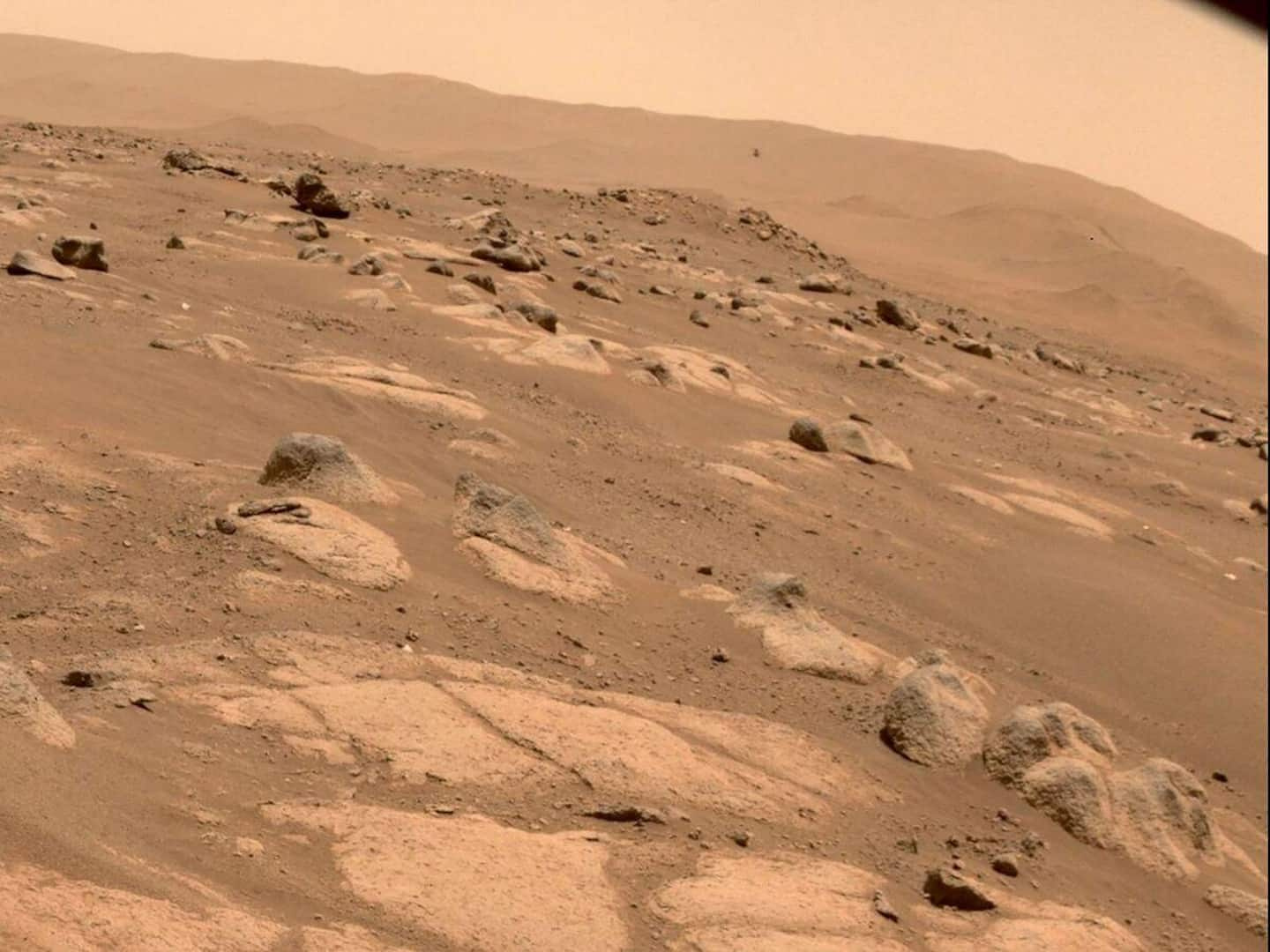 What is this strange object photographed on Mars? Nasa's Perseverance rover came across a ball of tangled wires last week, which has experts baffled.

"There are a lot of uncertainties," a NASA spokesman told AFP.

But the most plausible explanation is actually quite down to earth: according to some hypotheses, it could be pieces of the rope connecting the rover to the parachute that served to slow its descent during its landing. Or to the one used to descend it during the last meters (a stage called “skycrane”).

Perseverance has already found itself face to face several times with the equipment that allowed it to land on Mars.

In June, another photo showed what at first glance looks like a piece of aluminum foil, wedged between two red stones. It was actually a piece of thermal insulation from the descent stage (used for the “skycrane”).

“It can be assumed that these small pieces of debris were moved by the wind after landing,” commented the NASA spokesperson.

And they are probably still moving: a few days after the photo of the wires, the rover came back to the same place, but they had disappeared.

These images were captured by the rover in the delta of an ancient river, which scientists believe flowed into a huge lake billions of years ago, and where Perseverance searches for traces of ancient life.

Instead of the lake today: Jezero Crater, where the rover landed in February 2021.

It was in this crater that he was able to photograph, in April, the parachute itself.

The small helicopter on board for the trip, called Ingenuity, for its part captured even more impressive images in flight: not only the parachute, but also the rear shield which contained the latter before its deployment.

The shield appears heavily damaged by the impact suffered when hitting the ground, after having fulfilled its mission.

Decrypting these images can “help enable safer landings in the future,” NASA commented at the time.

1 South African university expels white student who... 2 Trial for threats and harassment: a post-mortem statement... 3 Côte-Nord: outfitters are still suffering from health... 4 Increase in Old Age Security for those aged 75 and... 5 Philippe Bond case: a complainant was contacted by... 6 First case of polio in the United States in nearly... 7 Vote in Congress to protect access to contraception 8 Double time bonuses in health: “Too little, too... 9 Climate change: Vancouver wants to make oil companies... 10 CF Montreal: respect for Wayne Rooney 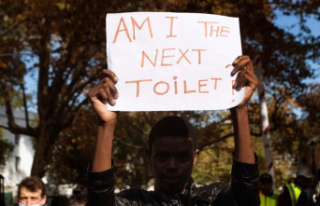