In Kyiv, a shelter for animal survivors of the war 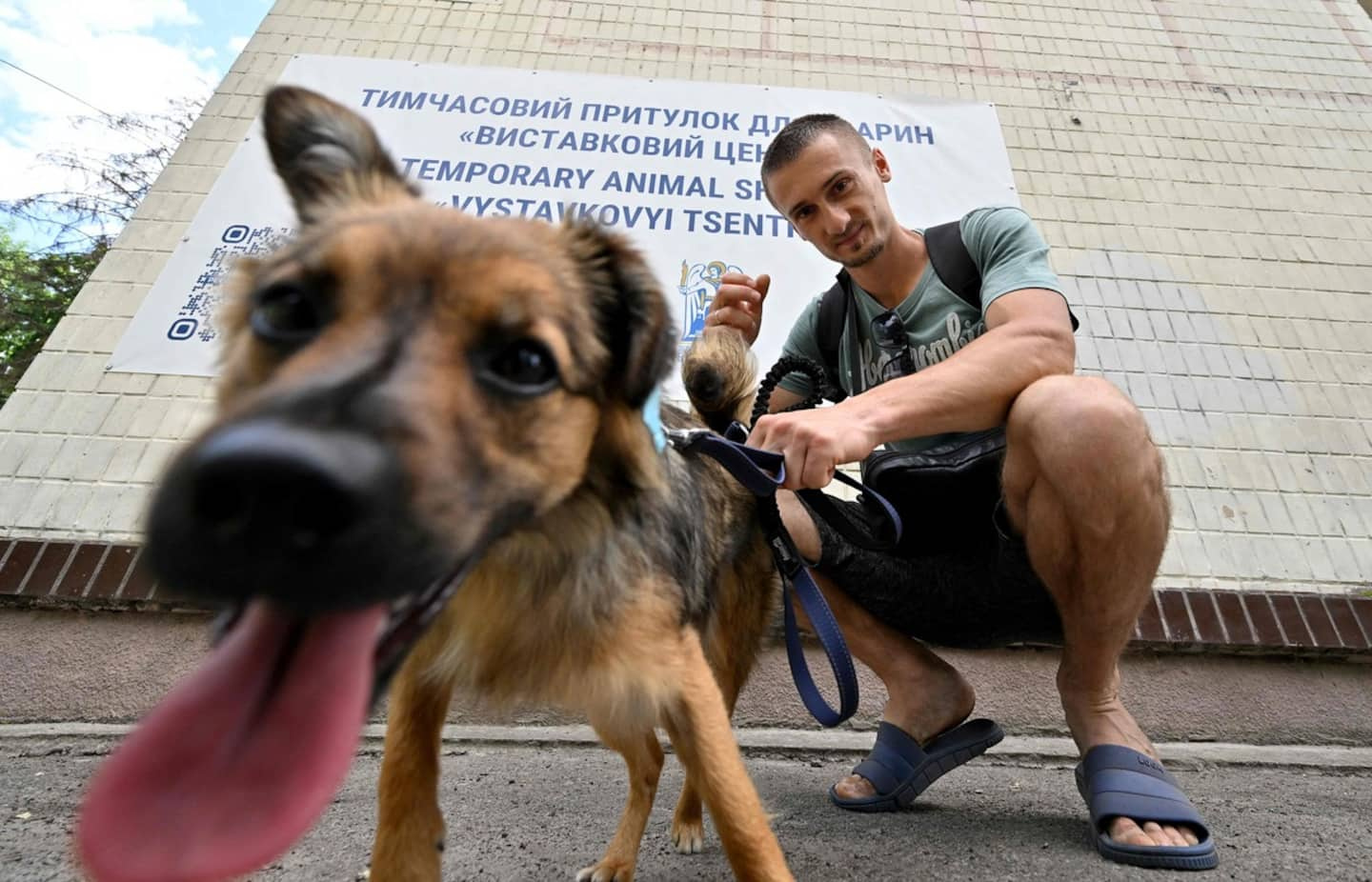 • To read also: The pope castigates the “ferocity” of Russia in a war “perhaps provoked”

He lived in Boucha, a town on the outskirts of Kyiv that became a symbol of the atrocities attributed to Russian forces during their occupation of the vicinity of the Ukrainian capital in March.

"His mistress survived the bombardments and the occupation but she died afterwards, she couldn't stand the situation," says the veterinarian, holding the big green-eyed cat.

Many Ukrainian pets have shared in their owner's suffering since the Russian invasion of Ukraine began on February 24. Some have lost their master or their home, or have been injured. The lucky ones have been welcomed into shelters, where they can hope to find new owners.

In Mrs. Mazour's temporary shelter, there are nineteen dogs and cats: some are active, jumping or barking, others are quiet, at rest, like Kai, a seven-year-old dog whose name appears on a sign hung on the fence.

He arrived on April 19 from Borodianka, another suburb of Kyiv where atrocities have been committed. The sign says he has received flea treatment and has a good appetite.

“When the war started, we saw an increase in abandoned animals,” says Ms. Mazour, who runs the Kyiv veterinary hospital and also manages this shelter, installed in a pavilion of an exhibition center.

“With the help of the city and volunteers, we decided to organize this temporary shelter. We are also trying to find them a new foster family,” she told AFP.

Dogs and cats are housed in different sections and volunteers take turns watching over them, feeding them or walking them.

Since the opening of the refuge at the end of March, 132 animals have passed through there, coming from the Kyiv region but also from eastern Ukraine, where the fighting has been concentrated since the beginning of April. Ninety-seven of them have found new masters.

“If an animal has lost its master and been exposed to fighting and shelling, it first needs socialization,” explains the veterinarian.

“They are used to being with humans, so they need tenderness and attention, someone to sit with them and talk to them.”

Since the beginning of the war, domestic animals have often been at the forefront: images of Ukrainians fleeing their homes with cats or dogs in their luggage are numerous. But not all were able to follow their master.

“Help as much as possible”

Some animals have also become celebrities, such as Patron, a Jack Russell who helps with mine clearance operations in areas taken over by Ukrainian forces.

Patron, who has nearly 300,000 followers on Instagram, even received a medal from President Volodymyr Zelensky in May, and an honor at the last Cannes Film Festival in France.

In the temporary shelter, the animals are pampered by volunteers like Dmytro Popov. This 28-year-old botanist and his wife are not allowed to have animals in the apartment they rent. So they “decided to come here and help as much as possible,” he says.

“I have loved dogs since childhood, sometimes I take myself for a dog,” jokes another volunteer, Yuri Manko, 31. "I don't know what tomorrow will bring but I want to keep coming here." 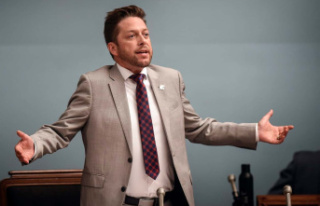 PQ MP Martin Ouellet will not seek a new mandate