LONDON | Prince William, grandson of Queen Elizabeth II, was seen by netizens in central London selling The Big Issue, Britain's homeless magazine, a hailed appearance in British media after the festivities of the jubilee. 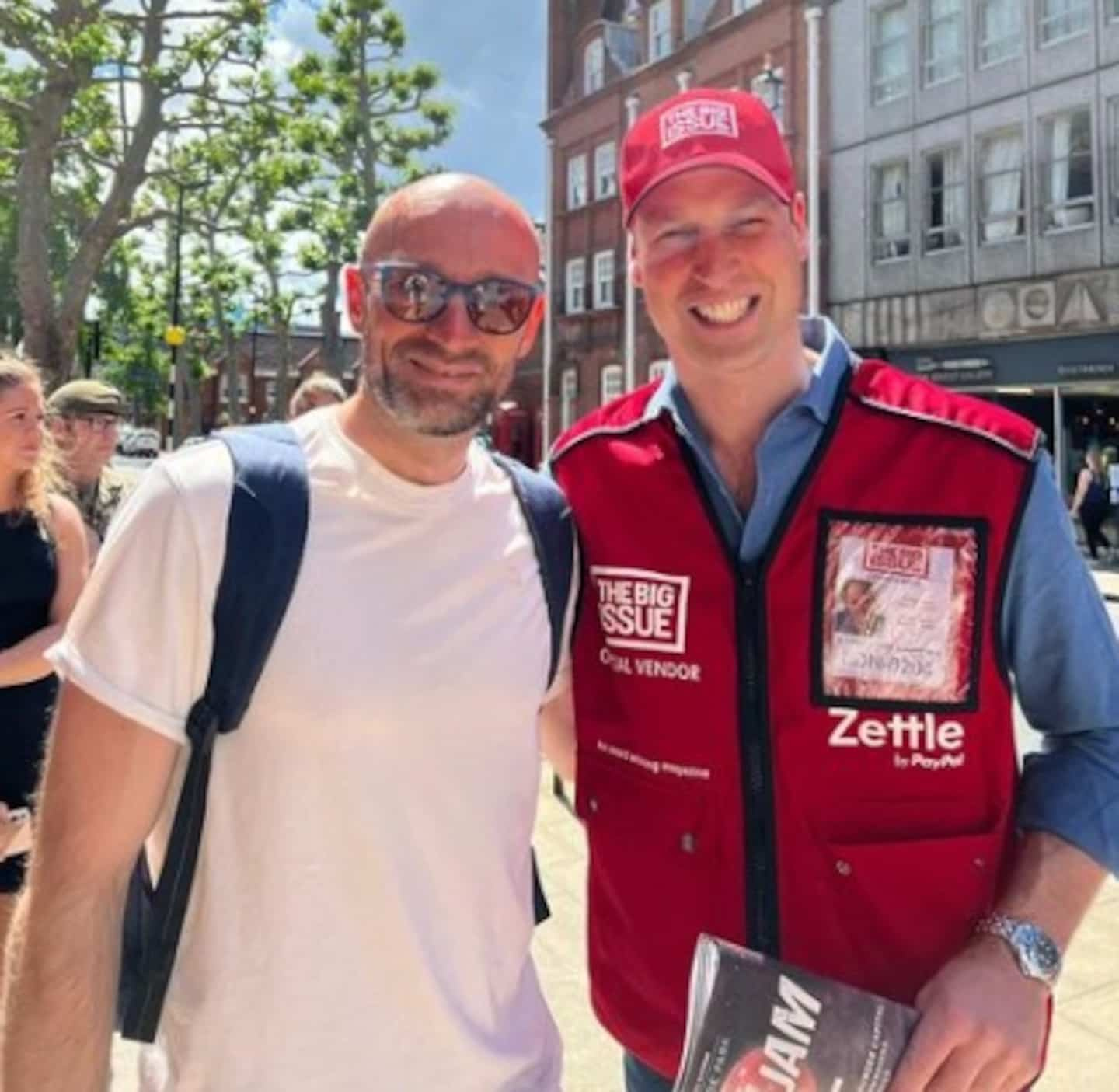 LONDON | Prince William, grandson of Queen Elizabeth II, was seen by netizens in central London selling The Big Issue, Britain's homeless magazine, a hailed appearance in British media after the festivities of the jubilee.

• To read also: [IN IMAGES] Prince Louis, 4, steals the show during the Queen's Jubilee

Dressed in the red jacket and cap unique to the sellers of this famous magazine, the Duke of Cambridge, second in line to the throne, was photographed in the borough of Westminster on Wednesday, holding in his hands an edition of the weekly launched in 1991 to help homeless people earn an income and find their place in society.

“He was great, so friendly,” reacted Richard Hannant, a 47-year-old Briton who bought one of the newspapers from Prince William, already sponsor of the Centrepoint homeless charity.

Mr Hannant took a photo with the prince which his brother-in-law, Matthew Gardner, shared on LinkedIn. “What an honor to have been able to have a moment in private with our future king who was humble,” he wrote on the social network.

On Instagram, Neil Kramer, a taxi driver, also shared a photo with the prince selling the magazine, drawing rave reviews.

Contacted by AFP, Kensington Palace did not comment. For its part, The Big Issue also did not relay the appearance of the prince among its teams.

The four-day celebrations of Queen Elizabeth II's Jubilee last week confirmed the extreme popularity of the prince and his family. A few days before his 40th birthday, William is the most popular of the "royals" behind the queen, with 66% of favorable opinions according to the YouGov institute, followed by his wife Kate (60%), a source of endless admiration. limit of tabloids.

Unceremoniously lending themselves to protocol obligations and charitable roles, seeking to appear as a “normal” family while remaining discreet about their moods, they are now widely considered to embody the future of the monarchy.

1 Sex crimes: an ex-firefighter sentenced to 10 years... 2 PGA excludes golfers on LIV Tour 3 Pre-auditions of “La Voix”: extras added in Montreal 4 Investissement Québec posts a return of 7.5% 5 Firearms: Guilbault does not understand what is happening... 6 Quebec will double the tax credit for the purchase... 7 Korean giant Samsung expands in Montreal 8 Exclusion of Russian athletes: an Olympic champion... 9 Intercepted by the police, he calls 911 10 In the campaign, Macron asks for a majority in the... 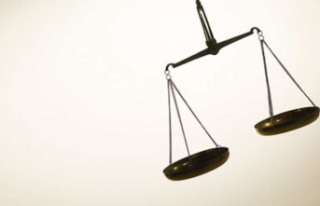