In Mikolaiv, a major port on the Dnieper estuary in southern Ukraine, where the Russian advance has been halted on the outskirts of the city, the fighting turns to trench warfare and the authorities take the scale of the bombardment infrastructures. 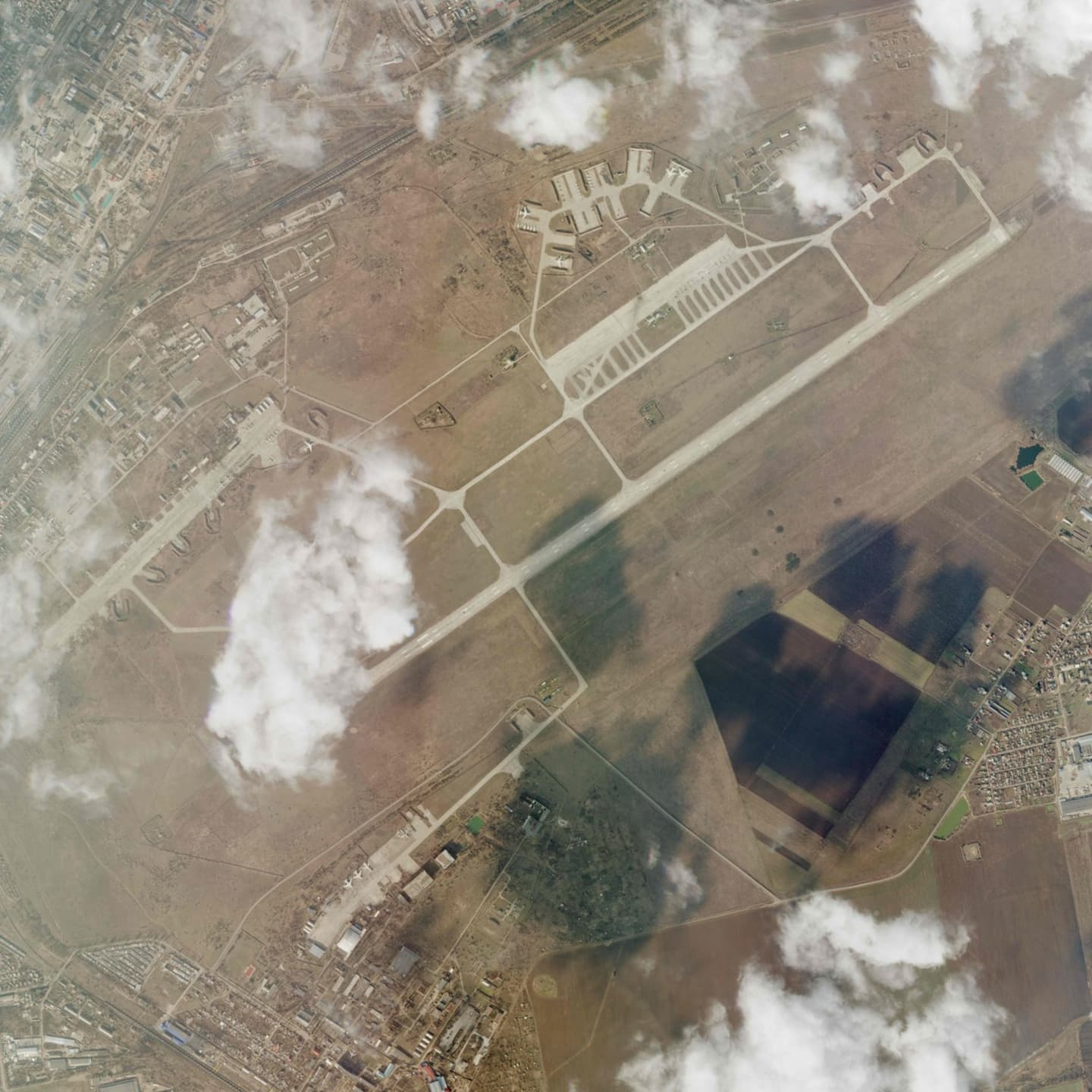 In Mikolaiv, a major port on the Dnieper estuary in southern Ukraine, where the Russian advance has been halted on the outskirts of the city, the fighting turns to trench warfare and the authorities take the scale of the bombardment infrastructures.

AFP obtained Sunday noon access to the facilities of a private company, Nika-Tera, owned by Ukrainian billionaire Dmitro Firtach, bombed on June 4 between 4 p.m. and 4:30 p.m. in the port, according to the military administration.

"This is what the Russians are doing to complicate import-export operations in southern Ukraine," Dmytro Pletentchuk, spokesman for the military administration of the Mikolaiv region, told AFP. “Their only goal: to block the economic activity of Ukraine, because the sea route is the main export and import channel of our country”.

Five missiles fell on and around storage and transshipment terminals, then spreading a fire over an area of ​​approximately 10,000 square meters.

The terminals were full of livestock feed sunflower seed cake pellets, destined for export. They were ready to be loaded onto a ship.

The damage has not yet been quantified. The bombardment caused no casualties.

“They are trying to do everything to make the export of grain from our region as difficult as possible, since Ukraine is a breadbasket of Europe. European countries are beginning to feel it,” lamented Dmytro Pletentchouk.

“In Germany, the interruptions in the supply of sunflower oil have started. Companies like this are directly part of this chain that the Russians are trying to take away from us,” he said.

On a position held by the Ukrainian army between Mikolaiv and Kherson, four kilometers across fields from Russian forces, a locality has been emptied of its 8,000 inhabitants by the fighting.

A hundred civilians, who have not been able to leave, have remained and come under daily bombardment from the Russian army.

They are deprived of water, gas and electricity. On the horizon, AFP could see smoke rising, with the Ukrainian army claiming to have destroyed enemy vehicles. The surrounding fields are mined.

A dozen soldiers fire towards the enemy position and evolve in fitted trenches, equipped with a bathroom with a plastic palm tree, decorated with a sauna thanks to a wood stove.

In a field lined with burnt acacia trees, a few kilometers from Mikolaiv, there remain many charred Russian tanks adorned with the Z sign, remnants of an advance now repelled by the Ukrainians.

Here, the Russian army has tried in the past to hold a position, starting to dig trenches, before retreating. Also remain rations, packages of Philip Morris and uniforms.

Ukrainian soldiers surprise a group of men dismantling the wreckage. They arrest one of them and give his name to the police, because it is forbidden.

All working tanks were repaired and recovered by the Ukrainian army.

“The Russians are bluffing. They are numerous. They have a lot of weapons, old and new, but they are not soldiers,” said Sergei, 54, a Ukrainian brigade captain. 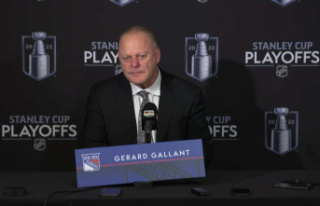 Rangers ran out of gas