In New York, long lines to get vaccinated against monkeypox

With its tables and chairs lined up and medical equipment, the gymnasium, in a Brooklyn high school, is reminiscent of an anti-COVID vaccination center: but it was for monkey pox that it opened on Sunday in New York, “epicenter American virus disease. 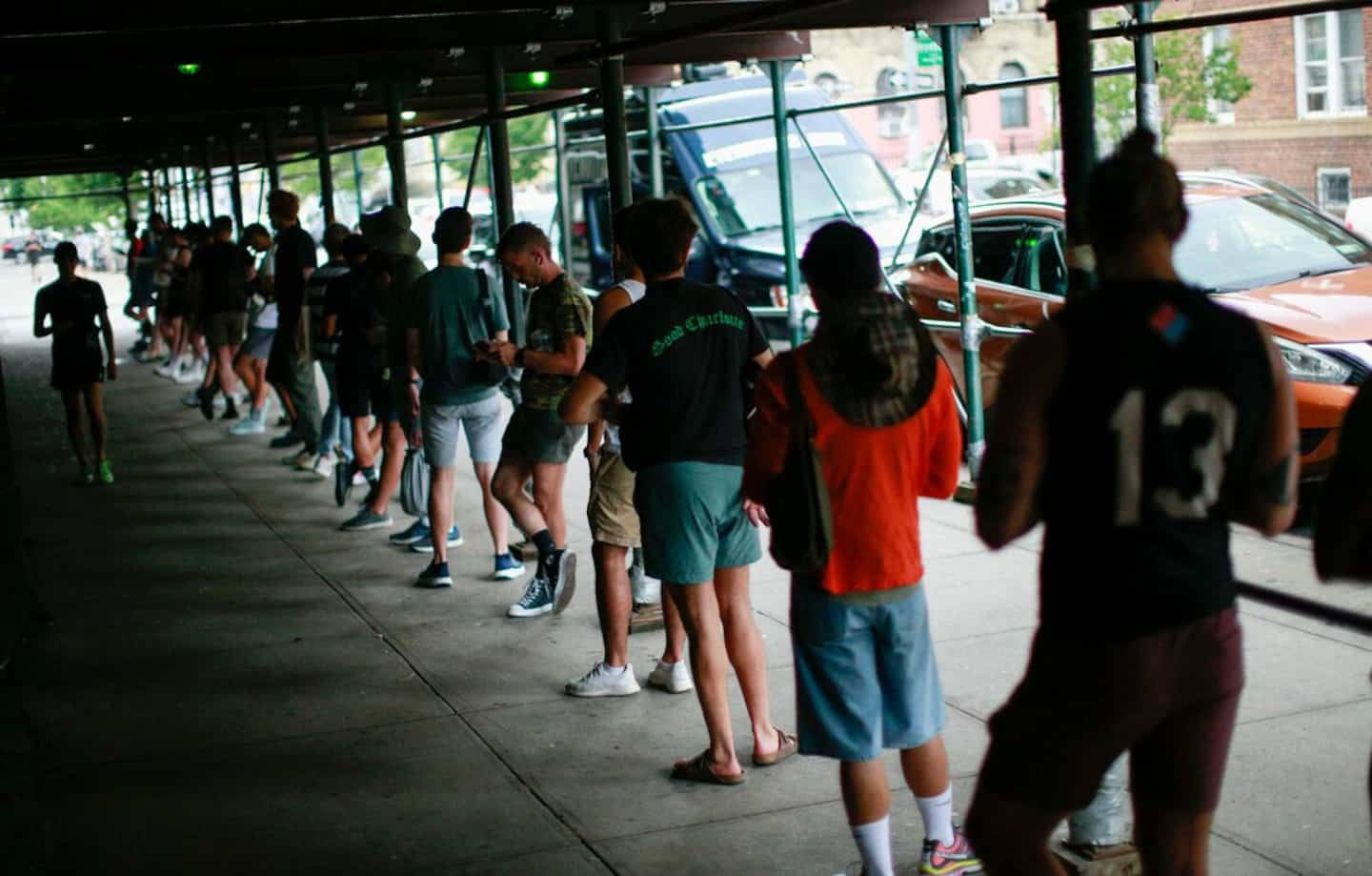 With its tables and chairs lined up and medical equipment, the gymnasium, in a Brooklyn high school, is reminiscent of an anti-COVID vaccination center: but it was for monkey pox that it opened on Sunday in New York, “epicenter American virus disease.

Outside, in the Bushwick neighborhood, a long queue formed on the sidewalk, overwhelmingly men in their twenties to forties, eager to protect those around them and to avoid monkey pox, rashes and pains.

Everyone AFP interviewed felt lucky, as it was difficult to get an appointment on the city's dedicated website, which lacks doses. On Friday, 9,200 slots were released at 6 p.m. and were gone in seven minutes. Three days earlier, the traffic was such that it overwhelmed the site and brought it down.

The city of more than 8 million people saw contamination climb last week, with 461 cases listed on Friday since the onset of the disease in the United States in May, against 223 on Monday.

"It's frustrating, especially because with COVID, you would have thought there would be a more structured process for rolling out vaccines, but there really wasn't a process," says Aidan Baglivo, an analyst. of 23 years of data, for whom the people best connected to social networks are privileged.

“That shouldn't be a problem, because there is already a vaccine, and every day that there are not more people vaccinated is wasted,” laments Robert, 28. He himself was able to have a date, refreshing the page "like a crazy", but not his companion or his best friend.

Anyone can get monkeypox, which is spread through close contact, but the Jynneos vaccine is currently restricted to men who have sex with men, the vast majority of cases. Enough to fuel fears that the LGBTQ community, of which New York is one of the capitals, will be further stigmatized and that the virus will become "a gay disease" in people's minds.

For Nathan Tylutki, a 42-year-old actor, "maybe there would be an answer to develop more vaccines if it didn't affect queer people". According to him, there will be few anti-vaccines in this community, “because we have seen the diseases, we know what AIDS is”.

Monkeypox usually heals on its own, but it is characterized by rashes -- which can appear on the genitals or in the mouth -- and can be accompanied by high fever, sore throat and sometimes severe pain. .

The megalopolis of the American east coast counts 21,500 doses of vaccines already injected or appointments made and it hopes to be able to accelerate with the promise of more than 30,000 vaccines for the entire State of New York, of which it should receive a good part. But for lack of doses, the Bushwick site was not to reopen on Monday.

In the queue, Leroy Jackson, a 27-year-old fitness instructor, has another worry.

"I must be the only one or maybe we are two or three black people in this queue", out of more than a hundred people who are waiting, he notes, raising the question of access to appointments. you for the minorities and the less privileged.

1 Team Canada: Leaving a Legacy 2 Grand Finals at the Régates de Valleyfield 3 Rory will still be waiting 4 Should you ban certain deli meats? 5 Solidarity with the poor victims of this heat 6 60-year-old dies in seaplane crash in Shawinigan 7 MLB Draft: Brandon Barriera is the Blue Jays'... 8 Shooting kills several at Indiana mall 9 Australian on tour to distribute his sperm 10 Quebec Summer Festival: “It was an obstacle course” 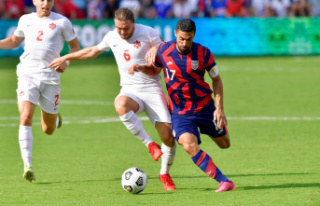