A baby goat with extraordinarily long ears has become a social media star in Pakistan, with its owner claiming it has broken a record that may not exist. 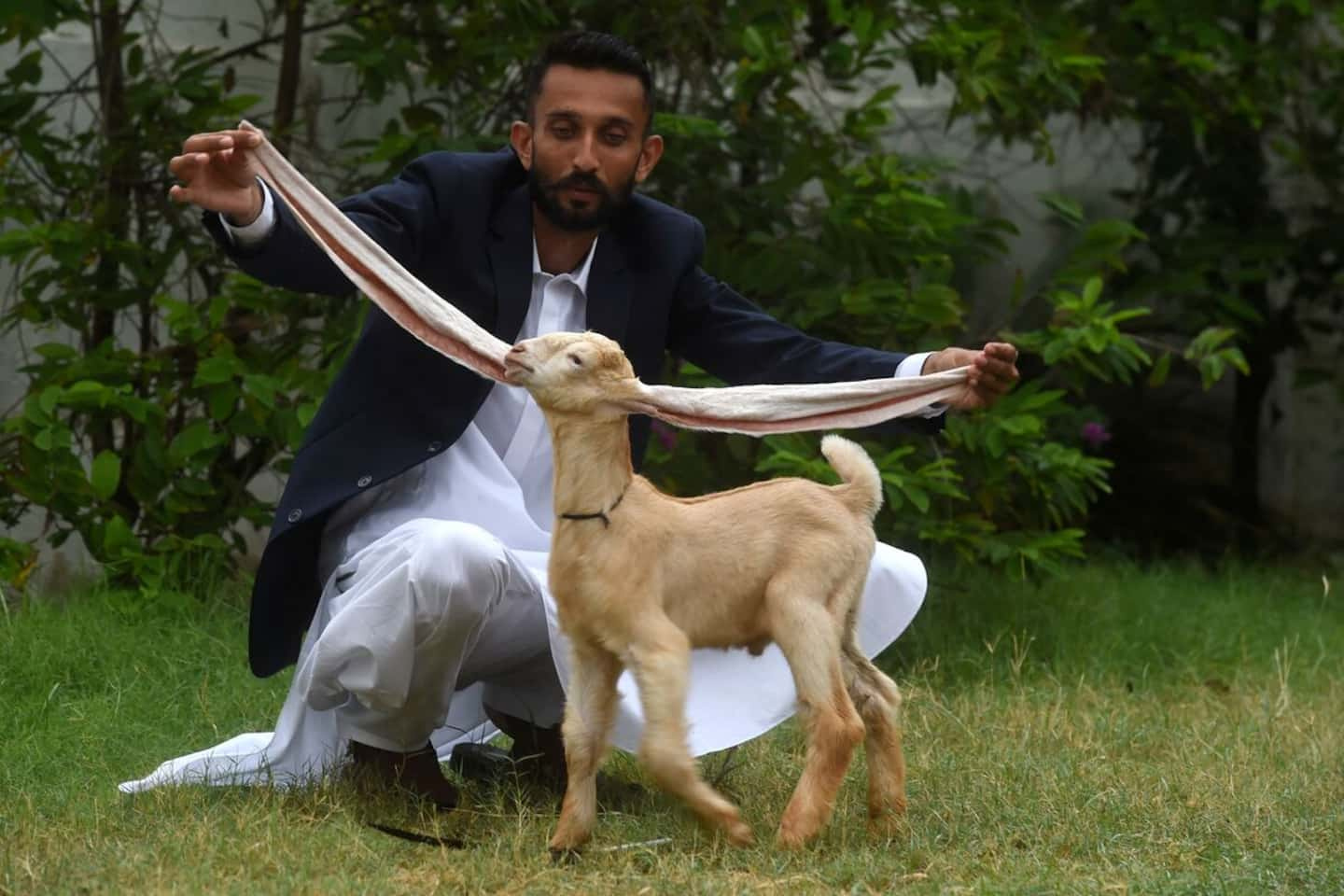 A baby goat with extraordinarily long ears has become a social media star in Pakistan, with its owner claiming it has broken a record that may not exist.

Simba now lives a pampered existence in Karachi, where he was born last month. Already particularly long at birth, his ears have grown even more since then, reaching 54 cm.

Breeder Mohammad Hasan Narejo says he contacted the Guinness Book of World Records to see if his kid could make it in. Even though no category for "longest goat's ear" currently appears on the organization's website.

"Barely 10 to 12 days after his birth, he was already appearing in the national and international media and winning a beauty contest," said Mr. Narejo proudly.

"After 30 days, it became so popular that even a famous personality would need 25 to 30 years to achieve the same notoriety," he claimed.

Simba's ears are so elongated that Mr. Narejo had to fold them over his back to prevent the little animal from stepping on them.

He also designed a harness so that this kid could wear its ears around its neck.

Mr Narejo is now a bit concerned about the attention Simba is getting, including from competing breeders. He resorts to prayers and tradition to guard against their possible resentment.

“We recite verses from the Quran and blow on it to ward off the evil eye,” he explained.

“In accordance with a long tradition inherited from our elders, we have tied a black thread around him, which is fortified with verses from the Koran”.

He now intends to care for Simba like a thoroughbred, to promote Pakistan as a great goat-breeding country.

1 [LIVE] Rouyn-Noranda: up to 14 more cases of cancer... 2 Omicron: a “tsunami” of infections in Canada 3 Elisabeth Rioux's case sends a clear message,... 4 Michèle Piuze's case appealed by the CMQ 5 Danick Martel back with the Rocket 6 Renowned Japanese artist Yayoi Kusama at the PHI Foundation 7 Lines of flight: a successful adaptation 8 COVID-19: increase of 13 deaths and 56 hospitalizations... 9 Human Rights Commission: a third day of strike 10 Wright and Slafkovsky, friendship despite competition 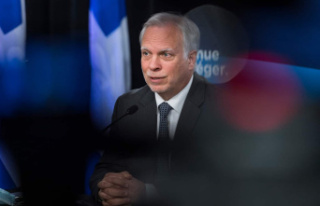