*WARNING, SOME IMAGES MAY OFFER*. 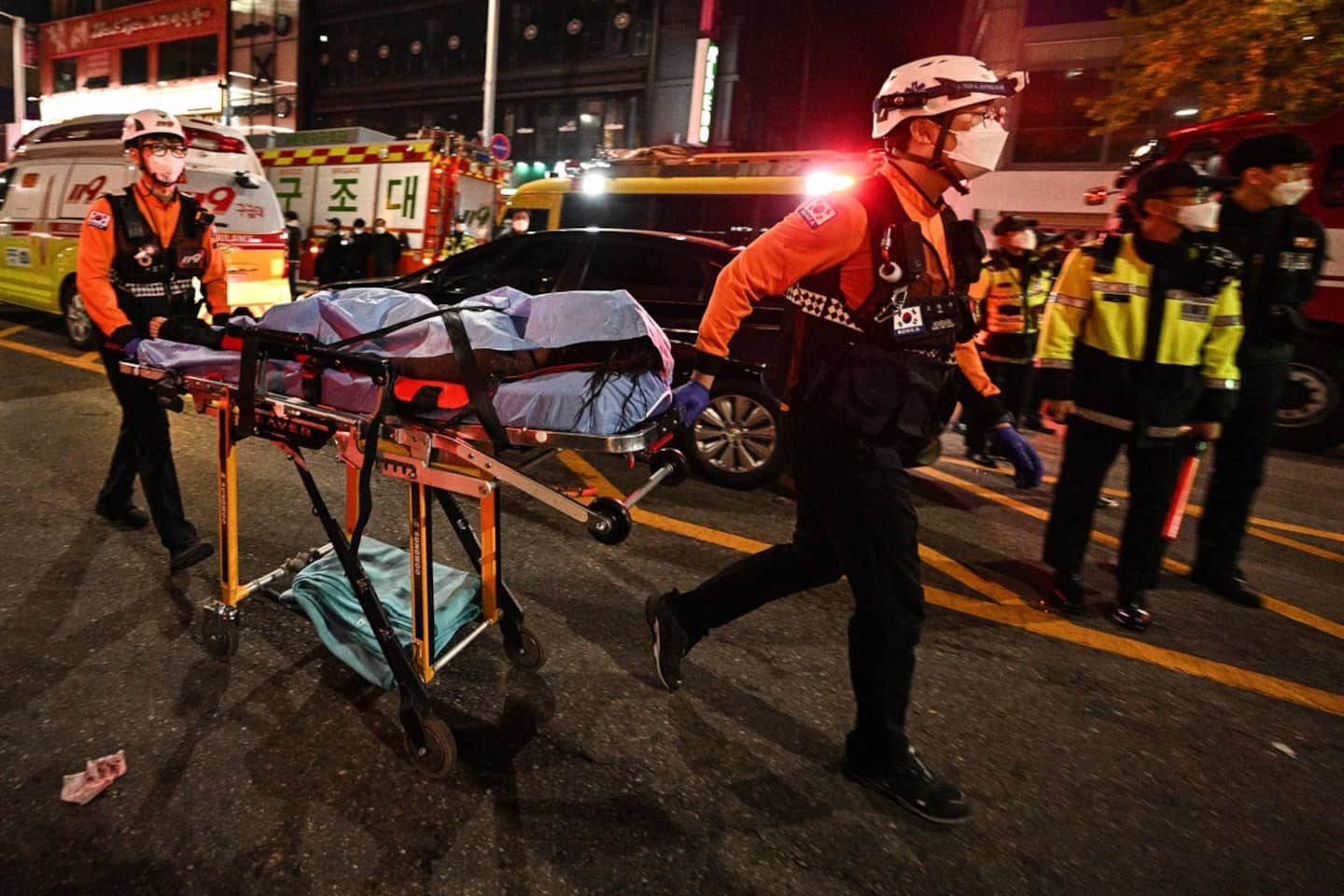 *WARNING, SOME IMAGES MAY OFFER*

At least 151 people died and some 76 others were injured overnight Saturday-Sunday in a stampede in central Seoul where tens of thousands of people, many in fancy dress, celebrated Halloween for the first time since the start of the COVID-19 pandemic.

Bodies lined up on the sidewalk under blankets or other makeshift shrouds, cardiac massages performed in the street by passers-by at the request of overwhelmed firefighters, people in disguise or in evening dress running in panic: the night turned into a nightmare in the Itaewon district, located near a former American military base and known for its cosmopolitan atmosphere, its bars and all kinds of party places in a maze of narrow streets.

"My friend said to me, 'there is something terrible going on outside,'" said Jeon Ga-eul, 30, who was having a drink in a bar at the time of the tragedy. "I answered him: 'but what are you talking about?' I went out to see and I saw people doing cardiorespiratory massages.

The crash, one of the worst in South Korea's recent history, happened around 10 p.m. Saturday night near the Hamilton Hotel, located on a main avenue surrounded by steep alleyways. The crowd movement killed at least 151 people, including two foreigners, firefighters told AFP. The Ministry of the Interior, for its part, reported around 76 injuries.

“People were on top of each other like in a grave. Some were losing consciousness gradually, others were obviously dead,” an unidentified witness told Yonhap news agency.

In an interview with local TV station YTN, Lee Beom suk, a doctor who administered first aid to the victims, described scenes of chaos and horror.

“When I first attempted CPR, there were two victims lying on the sidewalk. But soon after, the number exploded,” he said.

“Many passers-by came to help us perform heart massage,” he continued. “It's hard to describe in words [...] Many of the victims had pale faces. I couldn't take their pulse or control their breathing, and many of them had bloody noses. When I tried to revive them, blood came out of their mouths.

A video shared on Twitter by a netizen claiming to have been in Itaewon at the time of the tragedy shows hundreds of people, most of them very young, in cowboy, pirate or other disguise, in a street lined with bars . The scene, calm at first, suddenly turns to confusion. Passers-by are pushed and fall on top of each other. Screams are heard and a woman swears in English and shouts, “Oh my God! Oh my God!"

Sunday at dawn, in the neighborhood, dazed passersby were sitting on the sidewalk, consulting their phones in the glow of red flashing lights. Others were comforting themselves by hugging each other, while music still escaped from some bars, according to an AFP photographer on the spot.

About 100,000 people, according to local media estimates, had come to Itaewon for this Halloween holiday, the first in the South Korean capital since the start of the COVID-19 pandemic, during which large gatherings have already been proscribed.

Seoul Mayor Oh Se-hoon, who was visiting Europe, decided to rush back, according to the Yonhap news agency.

Many international leaders have expressed their dismay.

His French counterpart, Emmanuel Macron, expressed "a moved thought for the inhabitants of Seoul and for all the Korean people". “France is by your side,” he added. The head of European diplomacy, Josep Borrell, said he was "deeply saddened by the terrible events".

“The tragic events of

1 Milwaukee: Customers Dressed As Jeffrey Dahmer Won't... 2 Leader of one of Haiti's main political parties... 3 Russian military accuses London of involvement in... 4 Iran: slogans against "riots" at the funeral... 5 Crimea: Russian state media journalist killed during... 6 Sexual harassment on board submarines: the British... 7 Hong Kong: coconut water was 1.8 t methamphetamine 8 Obama versus Trump, the presidential dream 9 A Halloween for the little ones 10 Escrivá says that 30% of future pensioners will benefit... 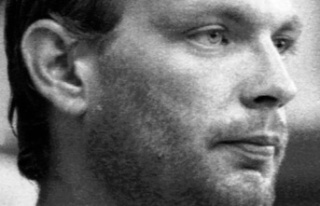