Ukraine's air defenses have been activated in many cities across the country after several Russian missiles were launched at civilian and energy infrastructure. 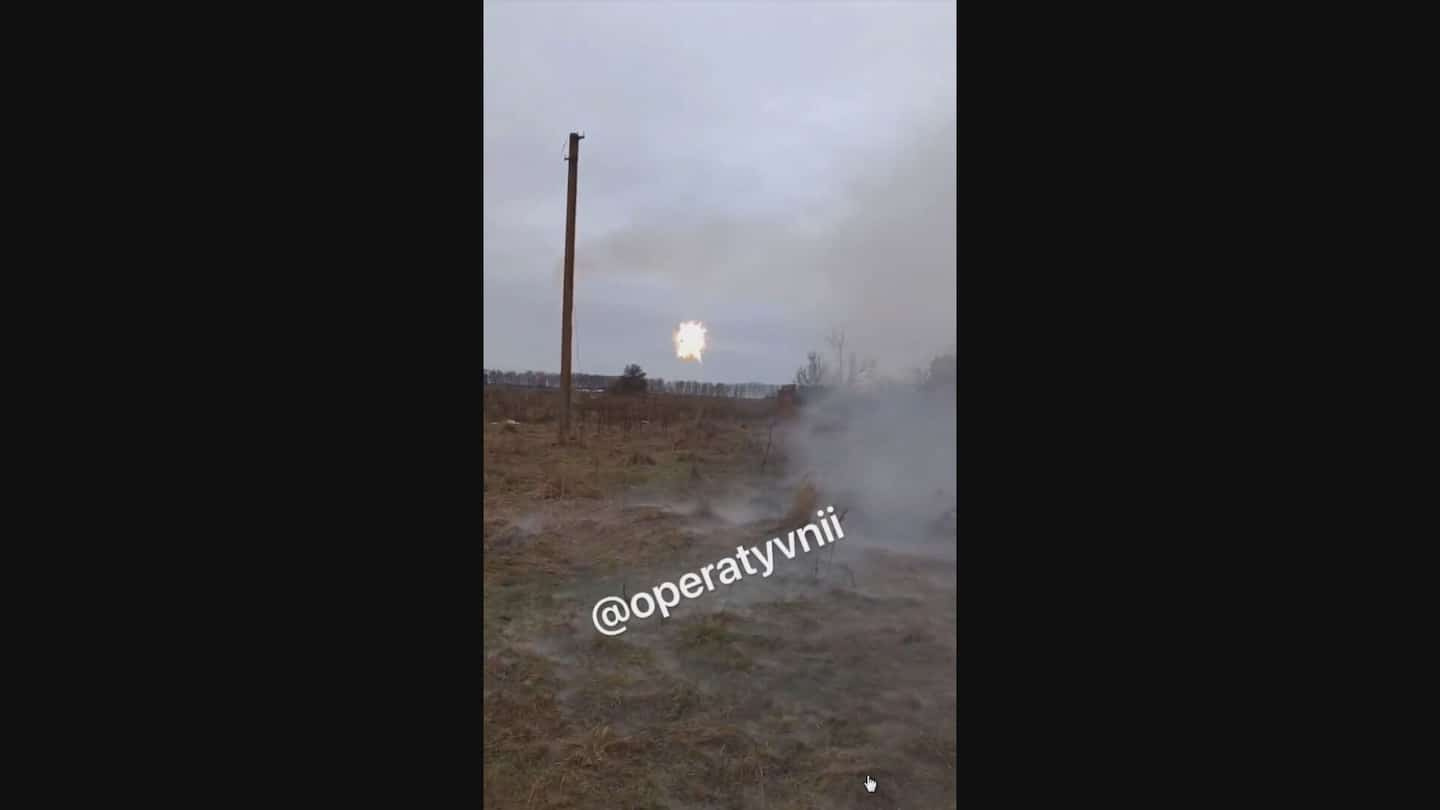 Ukraine's air defenses have been activated in many cities across the country after several Russian missiles were launched at civilian and energy infrastructure.

• To read also: Russia: anti-aircraft defense activated near a military base 500 km from Ukraine

Since the start of the Russian invasion in February, Ukrainians have been provided with air defense systems to deal with the missile strikes that are decimating the country's infrastructure.

As the war progressed, Ukrainian soldiers specializing in shooting down Russian missiles developed new skills, particularly with the arrival of equipment supplied by Westerners.

In an excerpt shared widely on social media, a Ukrainian soldier can be seen shooting down what appears to be a Russian cruise missile using a Titan, an air defense system.

The video posted by the official account of the Territorial Defense Force of Ukraine did not disclose the exact location where the device was shot down.

According to the same organization, some 69 Russian missiles were launched towards Ukrainian regions on Thursday. 54 of them were reportedly shot.

Ukraine should receive within a few months from the United States the "Patriot" air defense system, qualified as one of the most efficient in the world.

Earlier, Vladimir Putin warned the United States that the Russian military would "destroy" the Patriot system over the coming weeks.

1 The "King" Pelé, the world's first... 2 World Juniors: Finland qualified for the quarter-finals 3 Another visitor to the Avalanche infirmary 4 PRESS RELEASE: CGTN: Private sector helps boost China's... 5 Storm in the United States: at least 61 dead according... 6 “Freedom convoy”: Manitoba prepares for possible... 7 Mont-Tremblant: the most expensive destination in... 8 [VIDEOS] Pelé (1940-2022): here are four legendary... 9 Hockey: Filip Mesar very optimistic for his country 10 United States: a senator wants a “pause” in the... 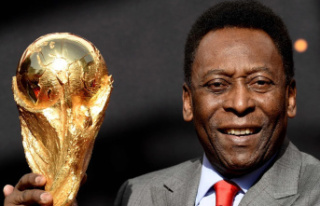