A shrewd observer, the French writer Fabrice Caro regales us with a thousand and one comical details. 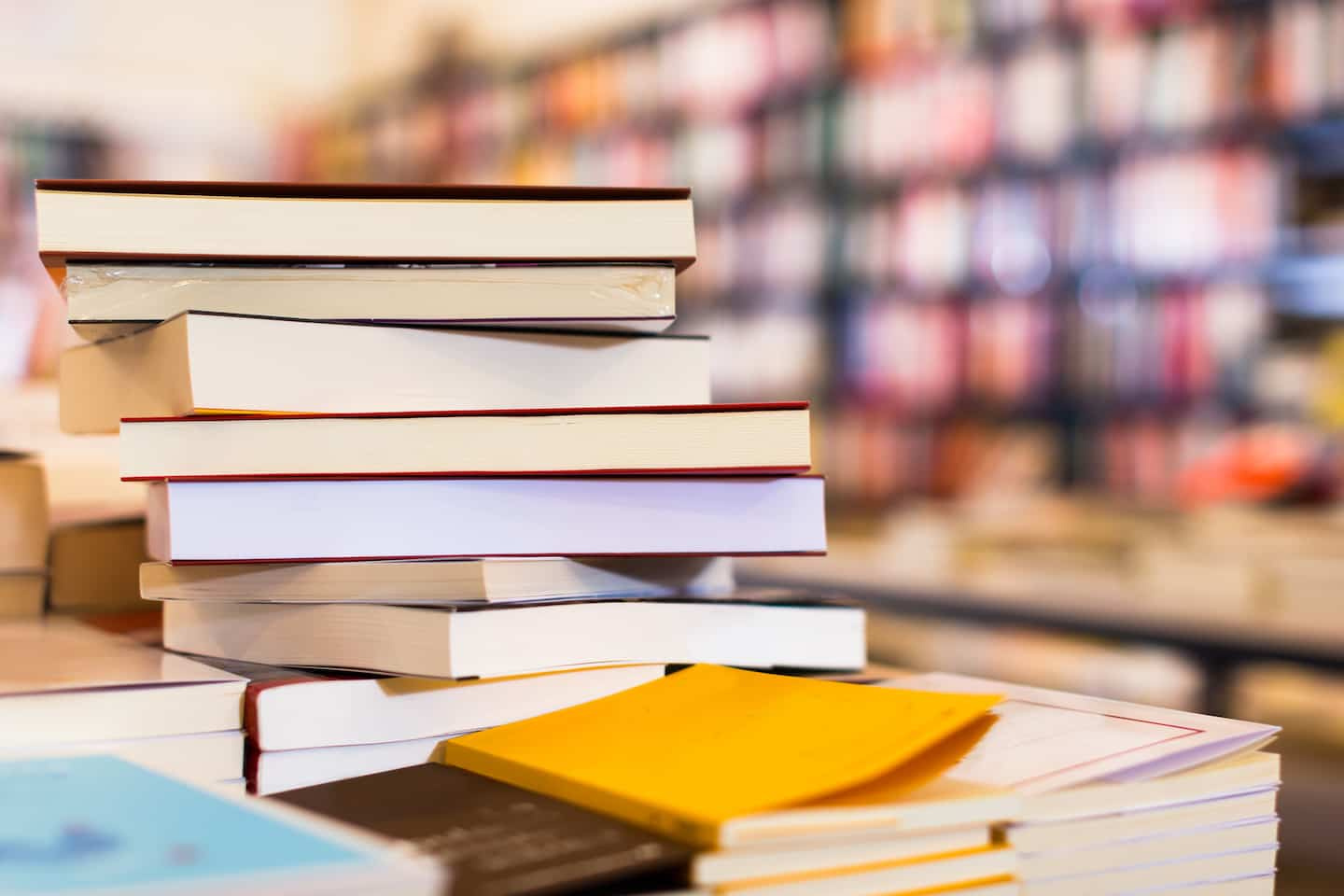 A shrewd observer, the French writer Fabrice Caro regales us with a thousand and one comical details.

For those who do not know him, Fabrice Caro is also Fabcaro, the comic book author to whom we owe Zaï zaï zaï zaï, among other things. And since he started writing novels, he found a way to stay funny by inventing impossible heroes. Like Alan Cuartero, the narrator of Samurai, his brand new book.

In life, there are sometimes quite dark moments. A few days apart, Alan will learn that his girlfriend is leaving him and that an old friend has committed suicide. Not easy, especially since Alan didn't see it coming either way. Icing on the sundae? His first novel, published the previous year, went completely unnoticed. Just before leaving him for good, his ex said to him: "Don't you want to write a serious novel?"

Serious novel, serious novel... As one might imagine, it's not quite the kind of thing that can be written in the snap of a finger. Especially when you don't really know what to talk about. But after creating a file called “Serious Novel”, Alan promises himself to “dive into writing with the relentlessness and concentration of a samurai warrior” to lay his 10,000 daily signs. Except that, like the swimming pool he must (in principle) take care of while his neighbors are on vacation, he will soon be swimming in troubled waters...

Without necessarily being hilarious, a novel that depicts everyone's little failings well.

Cardiff, by the sea

It is always more difficult to talk about collections of short stories, because their stories follow each other without necessarily resembling each other. The four stories brought together in this one, however, have two things in common: the somewhat unhealthy atmosphere that the great American woman of letters Joyce Carol Oates seems to cherish so much, and intrigues as surprising as they are effective. To discover.

A thirst for books and freedom

The young Odile has just been hired at the American Library in Paris, which has, among other patrons, Ernest Hemingway and Gertrude Stein. For her, it's a dream come true. But it's 1939 and World War II is about to break out. When the Nazis show up at the gates of the city, Odile and her colleagues will make a big decision: to resist in their own way whatever the cost. Based on true events, a superb story.

Help, my child is not eating anything!

For a parent, there is not much more difficult to bear than a child who throws tantrum after tantrum every time it comes to mealtime. However, it is possible to remedy this and this guide explains all the do's and don'ts in order to get there at all costs. The challenge booklet (at the end of the book) for children is really nice.

Hitler's father was named Alois, was a customs official in Braunau am Inn, a small Austrian town near the German border, and had a tendency to beat his children. Other than that, what do we know about him? In fact, not much. But thanks to some thirty letters found in the attic of a farm, the Austrian historian Roman Sandgruber manages to give us an excellent description.

Today, no one remembers the psychiatrist Collins Braithwaite. At the turn of the 1960s, however, he had his moment of glory when he proclaimed himself an “antitherapist” and claimed that most of his job was to convince people not to go to therapy.

The paradox is that he still had several patients. Including Veronica, a young Londoner with a bright future, but who, after consulting him for months twice a week, ended up committing suicide by jumping off a bridge.

On the shrink's couch

Unable to understand what drove Veronica to come to this, her younger sister goes to investigate. But in his own way. Absolutely convinced that Braithwaite played an important role in this tragedy, she will have the idea of ​​becoming one of his patients too. Under the false name of Rebecca Smyth, she will pour out all the psychological problems that she has invented while trying to pull the worms out of her nose. Except that of course, nothing will go as planned.

In this book, we especially liked the skilful construction with Russian dolls, which has several stories in store for us... and surprises!

1 Events: a revival of thunder 2 An SME turns 50 14 months after the anniversary date 3 Labour: the Beauceron recipe for finding and keeping... 4 What will be the impacts of a fall in the price of... 5 A leak plunges Celsius (again) into embarrassment 6 Money is scarce for young Quebec shoots 7 North Korea: No cases of COVID for the first time... 8 Three ideas for a trip to the Laurentians this summer 9 Russian giant Gazprom announces it has suspended gas... 10 A surge of new little priests 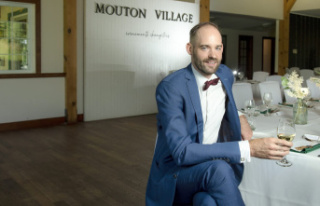 Events: a revival of thunder