In reading mode: to learn more about the Sami

Because reindeer occupy a large place in this singular novel, we could hardly not talk about it during the Holidays!. 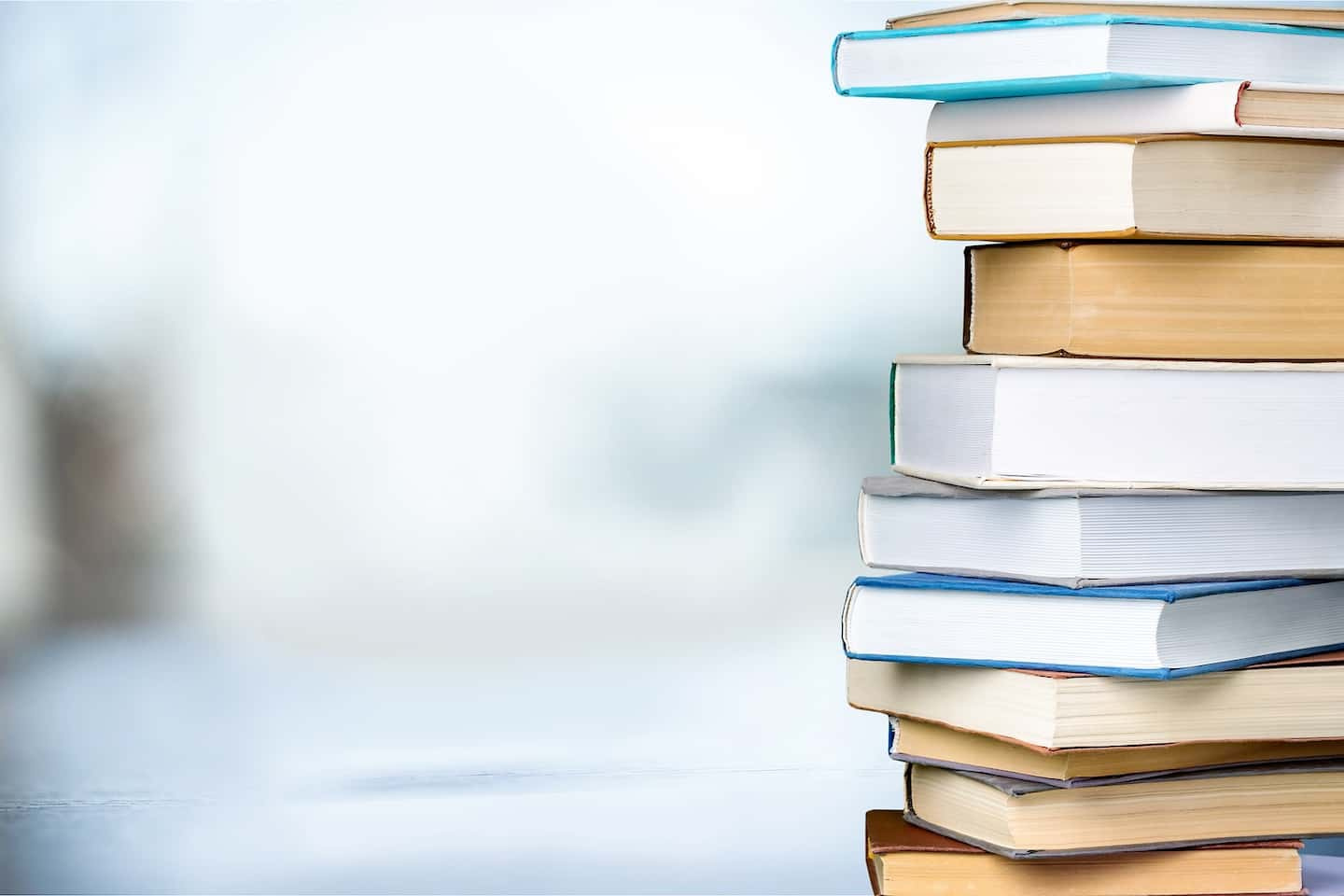 Because reindeer occupy a large place in this singular novel, we could hardly not talk about it during the Holidays!

It was the Frenchman Olivier Truc who, with novels such as The Last Lapp or The Strait of the Wolf, was the first to make us aware of the very harsh reality of the Sami, an indigenous people of northern Sweden traditionally living in reindeer herding. And here again, we will see how these people have been and still are ostracized.

Elsa, nine, is one of them. She has winter in her skin and it is neither the cold nor the darkness that will prevent her from skiing alone to the reindeer park. But at the end of the day in the year 2008, she will see something that will change the course of her life: a bloody knife in her hand, a man has just killed the fawn she cherished, a little female named Nástegallu .

Elsa saw the murderer very well. A dirty guy from the neighboring village who has already murdered several beasts. But because he succeeded in terrorizing her by making her understand that he could kill her too, she will never reveal his name. And the police in there? Let's say she will be content to do what she has always done: the minimum.

The years will pass without anything changing. Except that Elsa, she is determined that it is otherwise. She can no longer hear things like “a good Lapp is a dead Lapp”. As for the man who once murdered his fawn, it's high time someone took charge of punishing him.

A landmark novel that was a huge success in Sweden last year.

THE COFFEE OF TIME RECOVERED

First there was As long as the coffee is still hot, the bestseller that allowed us to discover this tiny Tokyo cafe in which it is possible to travel in the past.

We can now discover the sequel, which this time features four men who all regret something or someone. A good time to read.

For the title, we will come back. But when it comes to this holiday romance, we were pleasantly surprised. It features Jill who, to please her parents, lies about "little" things. For example, she told them that she had an important position when she was only an assistant. But this year, at Christmas, she might just have to tell them the truth!

Even though he left us in 2016, Leonard Cohen continues to fascinate and disturb. Aimed at both its first-time fans and neophytes, this very beautiful book helps us to better understand this genius from Montreal, whether through his music, his poems, his loves or the demons that haunted for much of his life. A great gift idea.

This book has plenty of delicious surprises in store for us: shortbread cookies like those you can see in A Prince for Christmas, the mac and cheese tasted by little Kevin McCallister in Mom, I missed the plane, Sally's green soup in The Nightmare Before Christmas or a chocolate river reminiscent of Charlie and the Chocolate Factory. In all, 50 recipes inspired by holiday movies.

A SCARF IN THE SNOW

The Christmas period may be fast approaching, Hanna Ahlander really does not have the heart to celebrate. To begin with, her superior told her that she had to find another assignment within the Swedish police because, at the police station in Stockholm, they no longer wanted her. And as if that weren't enough, she will learn the same day that the man she has been living with for five years is leaving her. Or rather, that he kicks her out.

Fortunately, Hanna has a very generous older sister and thanks to her, she will be able to heal her wounds in the mountains of Jämtland, not far from the ski resort of Åre.

There, however, an 18-year-old girl will very soon disappear after a party. Due to the intense cold, the situation is serious and Hanna will not be able to resist the temptation to offer her services. This is how she will be brought to work with Daniel Lindskog, the local inspector, and we will witness the birth of a whole new tandem of investigators.

A new series that we will follow with as much interest as Murders in Sandhamn!

1 Apparitions and visions in Brittany 2 Cultural activities: what to do this weekend 3 The Year in Review: Our Stars' Standout Looks... 4 Best wishes for this holiday season 5 The 5 biographies that caught our attention in 2022 6 Twitter: 62% of Canadians less likely to use it after... 7 This is why I love my job as a cultural columnist... 8 Rise in the key rate: cold shower on real estate and... 9 Pierre Péladeau: a generous man who left a strong... 10 25 years later: Pierre Péladeau was openly for the... 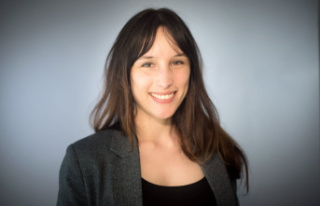 Apparitions and visions in Brittany