In Russia, the Central Bank lowers its key rate

The Russian Central Bank lowered its key rate from 11% to 9. 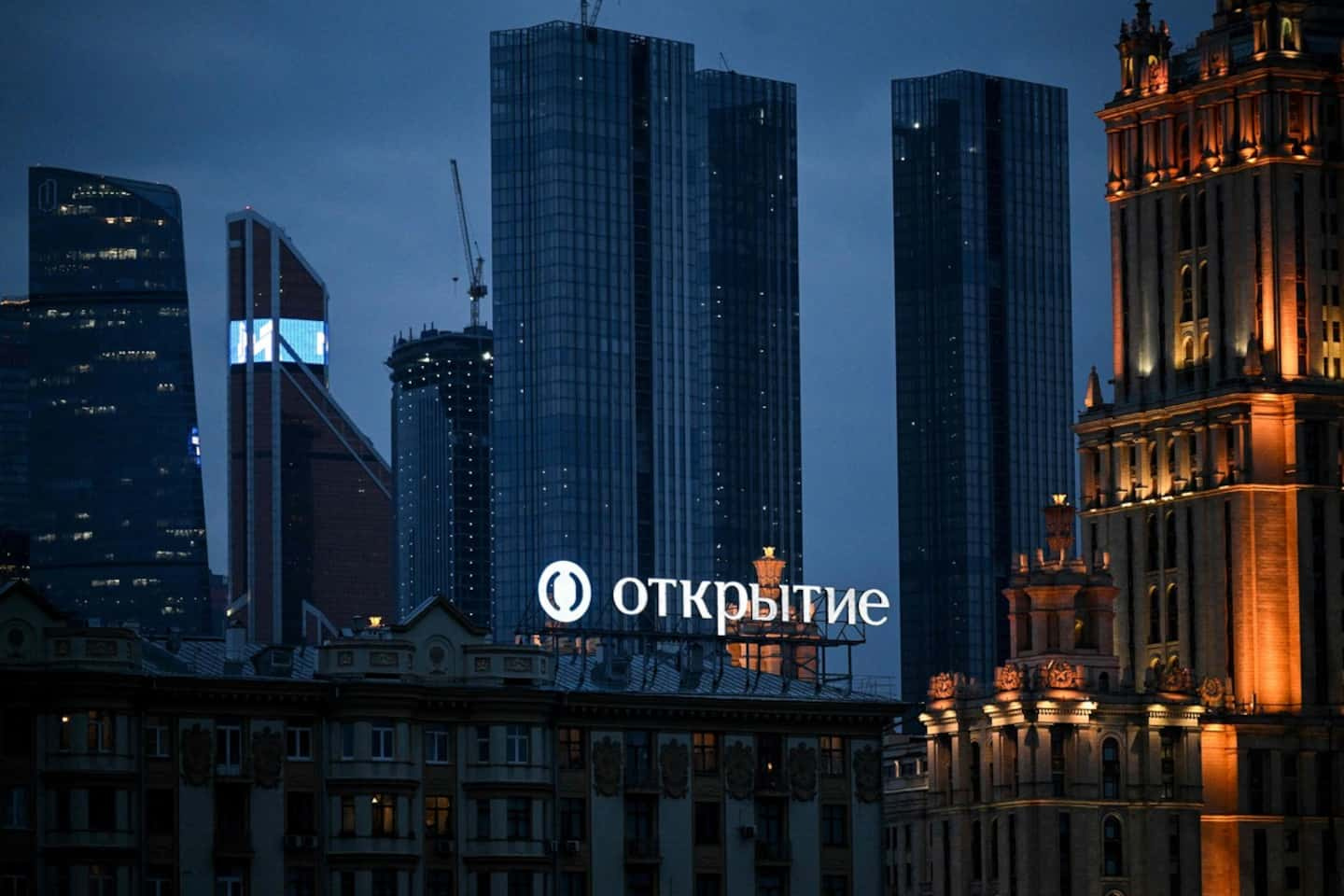 The Russian Central Bank lowered its key rate from 11% to 9.50% on Friday, saying that despite a “difficult” environment for the Russian economy, “inflation is slowing faster and the decline in economic activity is less important" than she had anticipated.

• To read also: Boris Johnson “appalled” by the death sentence of two Britons in Ukraine

The Central Bank, which had drastically increased its rate from 9.50% to 20% in the wake of the first sanctions at the end of February, has thus completed restoring it to the level before the start of the military intervention in Ukraine.

The currency has since strengthened significantly to reach levels not seen since 2015, both against the dollar and the euro.

In addition to capital controls, the ruble has strengthened thanks to exports selling at very high prices -- notably hydrocarbons -- coupled with a collapse in imports.

But this too strong ruble weighs in fact on Russian exports and deprives the State budget of part of its income.

Inflation had reached an annual level of 17.8% in April, unheard of in twenty years. Price growth has slowed since, standing at 17% on June 3, according to the latest figure given Friday by the Central Bank.

The monetary institution has therefore revised its inflation forecasts downwards, estimating that it should reach between 14 and 17% in 2022, before decreasing to 5-7% in 2023 to finally return to its target of 4% in 2024.

“The fall in headline inflation is largely explained by a correction in the prices of a small group of goods and services, after their sharp rise in March,” explains the Central Bank.

The next meeting of the institution is scheduled for July 22.

1 Theft of catalysts in Lévis: two suspects could have... 2 Record 211 million pounds of maple syrup in 2022 3 “Larry”: the new series from the author and director... 4 United States: Inflation accelerates again in May,... 5 Slight increase in the unemployment rate in Quebec... 6 Iran: eight men convicted of theft risk amputation 7 Weapons, sanctions: Zelensky thanks Britain 8 They allegedly defrauded nearly 200 seniors across... 9 Halloween massacre in Quebec: the verdict against... 10 In court, the UN denounces the British plan to deport... 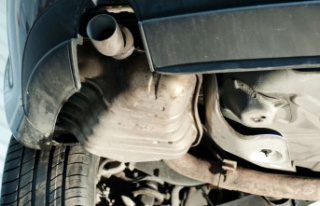 Theft of catalysts in Lévis: two suspects could have...