In the cycling capital of the world

COPENHAGEN | The best cyclists on the planet made their appearance in the cycling capital of the world on Tuesday. 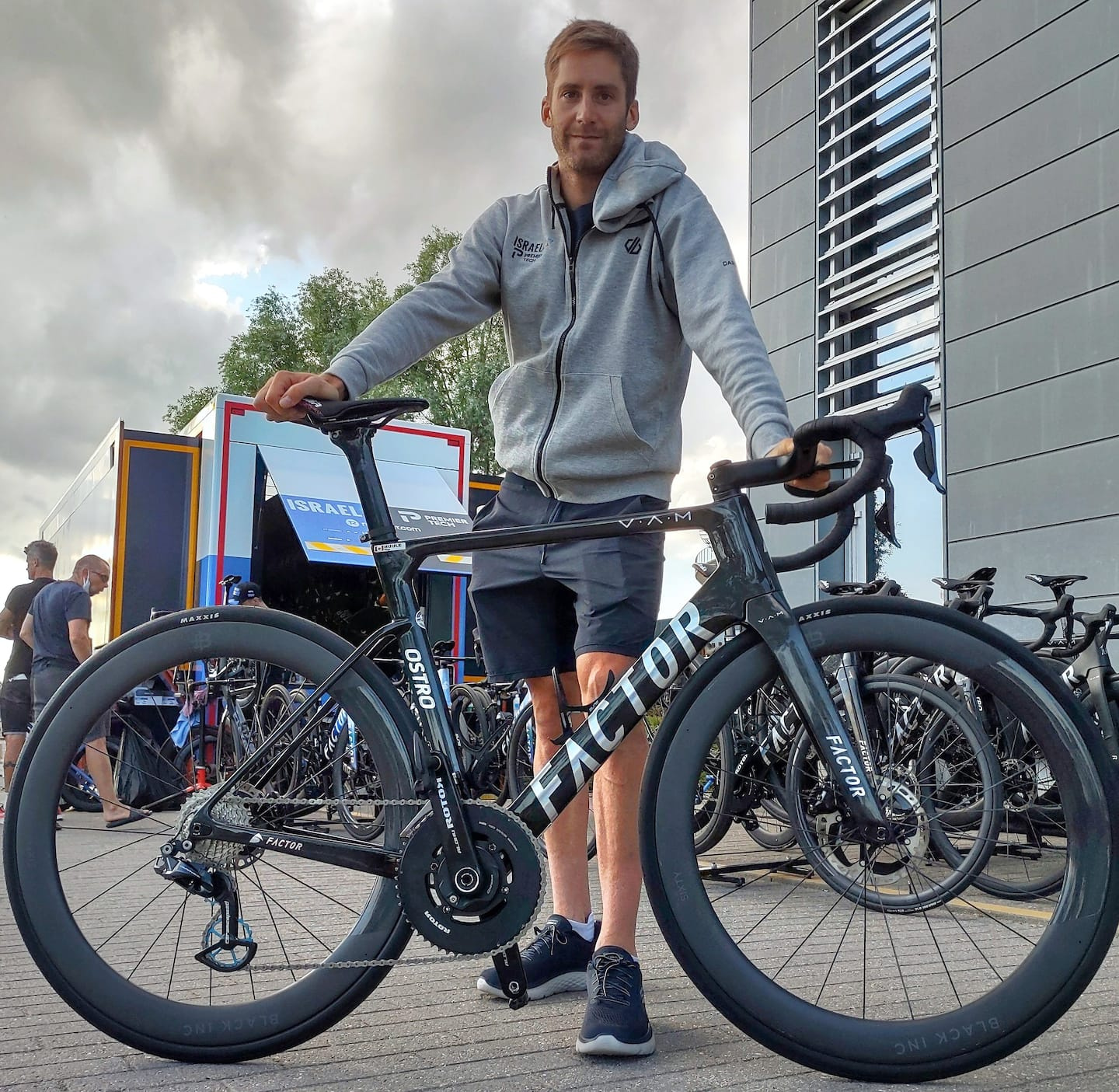 COPENHAGEN | The best cyclists on the planet made their appearance in the cycling capital of the world on Tuesday.

In a city where a third of the inhabitants cycle to work, the 176 participants in the 109th Tour de France put their two wheels down a year later than planned for the big start in 2022, this Friday, in Copenhagen, Denmark.

The Grande Boucle has never gone so far north, but with 400,000 cyclists a day and 400 kilometers of cycle paths, it is difficult to find a better integration into the daily life of a people.

With a featherweight of 151 lbs, Quebecer Hugo Houle already presents himself as a long, sharp blade for his fourth participation.

The features drawn, the Canadian had just driven part of the night from Belgium to join the formation.

A little more rested, Houle was happy to be reunited with his manager from the days of SpiderTech, at the very beginning of his career.

“I climb better, but being in Monaco, I just do that. This year, I had a little more pressure. I was new to the team, but the Tour de Suisse reassured me and the timing is perfect. From one year to another, I begin to have benchmarks. I have my routine to be good at the Tour de France and it gives confidence,” said the 31-year-old veteran.

Although he managed to complete the Grande Boucle by riding on the Champs-Élysées in 2019, 2020 and 2021, Houle takes nothing for granted on this terrible three-week and 3,350-kilometre event.

“You can go through a lot of emotions. There are falls or illness. After seven or eight steps, it's really going to start for me. That's where I'm going to be able to do well. The first week, you just have to stay healthy, ”adds the athlete from Sainte-Perpétue, in Centre-du-Québec.

An inspiration for Quebec

Houle remembers riding the streets of Copenhagen during the World Road Cycling Championships in September 2011. He also rode the Tour of Denmark a few years ago under the colors of his former team Astana.

"It's a beautiful country, but you'll have to be careful with the wind, the roads. The system is well done for bicycles here and Quebec should be inspired by the way of making cycle paths in the city to avoid accidents. It is well thought out and very effective. It's a give-and-take culture and everyone is more civilized. »

At Israel-Premier Tech, Canadian Michael Woods and four-time Tour de France winner Chris Froome were still expected at the Danish headquarters. At Groupama-FDJ, Antoine Duchesne was also due to drop off his suitcase late Tuesday evening.

The first yellow jersey of the 2022 Tour will be awarded to a human rocket after a flat and fast 13 kilometer time trial. Filippo Ganna (Ineos-Grenadiers), Wout Van Aert (Jumbo-Visma) and perhaps Stefan Küng (Groupama-FDJ) have a chance of donning the precious and coveted tunic.

Before rushing into the streets at full speed, the crowd will be able to attend the presentation of the runners on Wednesday evening in Tivoli Gardens, a well-known attraction in the heart of Copenhagen. The weather is looking wonderful.

Airport brothels are not an urban legend. Delayed flights, endless queues, the holidays promise to be difficult. To avoid lost luggage, travelers all want to carry their personal belongings in the cabin, but the tight space creates tensions on board.

Tivoli Gardens, the site of the riders' presentation, has been a favorite spot since it opened in 1843. It's one of the oldest amusement parks in the world, and the most visited seasonal park.

On the first stage, riders will follow the world's busiest cycle path over the Dronning Louises Bro Bridge, or Queen Louise Bridge. About 40,000 cyclists pass each day and more than a million each year.

Among the list of great Danish cyclists, the Tour cites in particular Kasper Asgreen, Magnus Cort Nielsen, Rolf Sorensen, Jonas, Vingegaard and Michael Rasmussen. Winner of the 1996 Tour de France, the name of Bjarne Riis "Monsieur 60%", does not appear there. In 2007, Riis confessed to having doped at EPO, including during his victory in the Grande Boucle.

1 The crazy year of Trevor Georgie 2 The war in Ukraine cost Couche-Tard US$56 million 3 Lanaudière: a driver dies in an accident 4 “I want to enjoy the moment” 5 Quebec is back in force with five athletes at the... 6 Mix of experience and youth for Canada 7 Trial of the November 13 attacks: after 10 months... 8 Ukraine at the heart of a decisive summit for the... 9 A motorcyclist seriously injured in a swerve in Sainte-Adèle 10 An inn razed by flames in Val-David 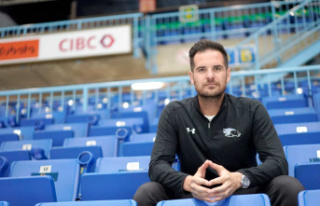 The crazy year of Trevor Georgie