In the eye of Quebec inc: The CEO of Metro collects $ 3.2 million 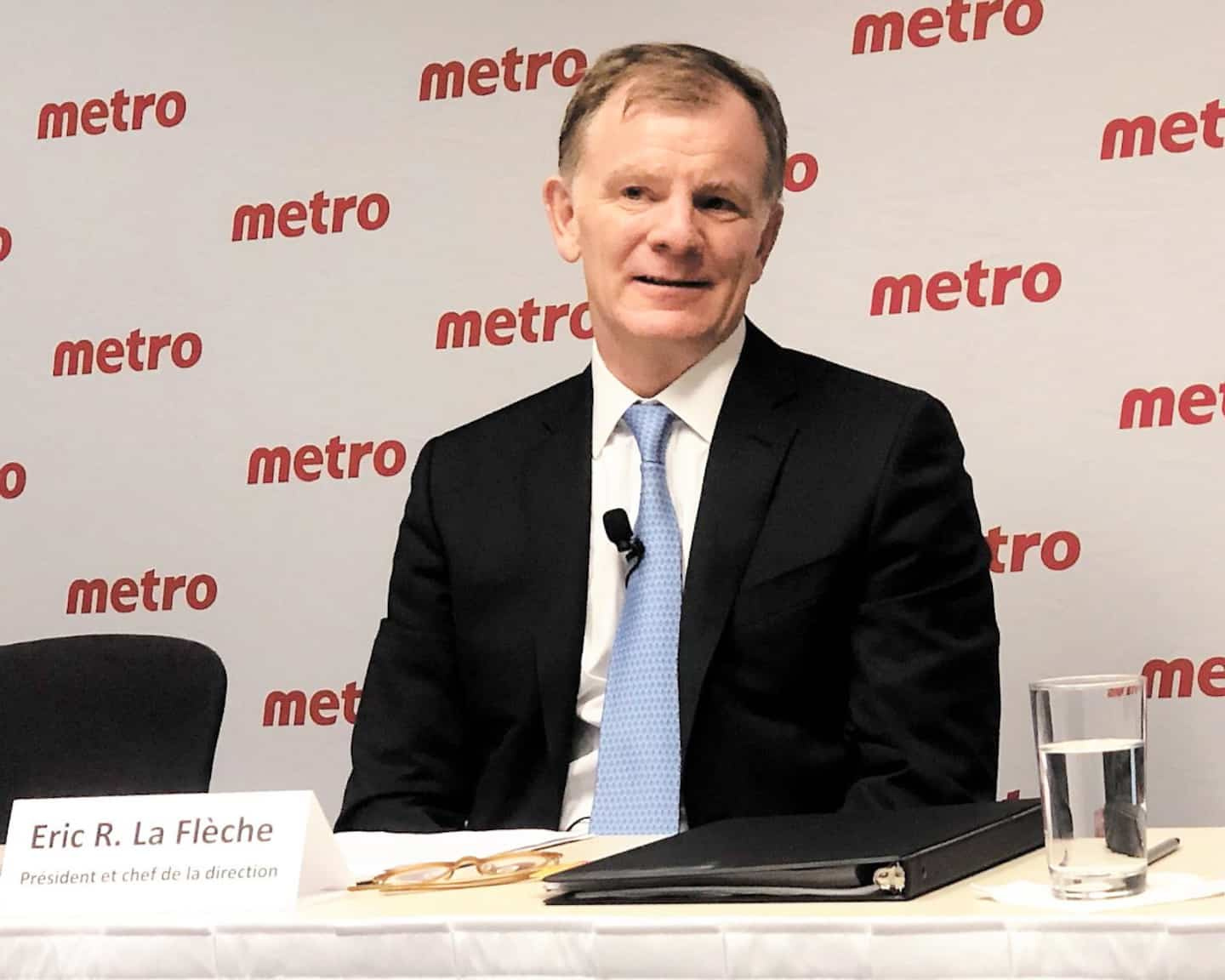 The big boss of Metro, Eric La Flèche, made a gain of nearly $ 3.2 million by exercising stock options in the Quebec company last week. For his part, the vice-president of legal affairs for the supermarket and pharmacy chain, Simon Rivet, received nearly $190,000 in the same way. Metro's stock hit a new all-time high in April.

Football player and doctor Laurent Duvernay-Tardif is one of the investors who took part in a financing round that allowed the young Montreal company IntelliSports to raise $2.5 million. Charles Bombardier, grandson of Joseph-Armand-Bombardier, also invested in the company. IntelliSports created the PlayFitt app, which uses artificial intelligence and gamification to encourage users “to move a little more every day”.

Christie Innomed of Saint-Eustache is making its first foray south of the border with the acquisition of Comp-Ray of Arizona for an undisclosed sum. Founded in 1954, Christie presents itself as one of the most important Canadian companies in the health sector. She specializes in medical imaging and medical information management.

Québec got off to a good start to the year in the venture capital sector despite the stock market rout. Local start-ups raised no less than $1.1 billion in 39 deals in the first three months of 2022. During the same period of 2022, $512 million was raised through 35 deals . However, the quarter was quieter in the development capital sector (more mature companies), where $766 million was raised, compared to $1.1 billion a year earlier.

The American giant Staples, which operates Bureau en gros stores in Quebec, announced this week the acquisition of Denis Office Supplies for a sum that has remained confidential. Founded in 1972, the company operates 11 stores in Quebec and the Maritimes. Denis belonged to the Latulippe family.

Gilles Labbé, who has served on CGI's board of directors since 2010, has just made a profit of more than $180,000 by exercising options on the Quebec computer services giant. CGI's stock has lost 5% in the past 52 weeks, but it's still up almost 60% since June 2017.

1 Corsair relieved of the failure of the purchase of... 2 Labor shortage: still a lot of work to do 3 In the archipelago of the Rivière des Mille-Îles 4 China: eight people arrested after a violent attack... 5 3 ideas for a trip to Montreal this summer 6 The flashy generosity of the CAQ 7 Bulletins of the week at the National Assembly 8 4 years of CAQ: promising, but can do better 9 4 years of CAQ: nuanced but positive assessment 10 4 years of CAQ: “despite the pandemic”... 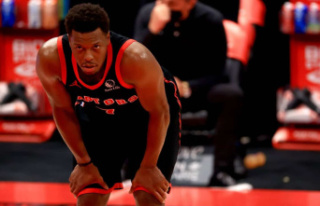 Corsair relieved of the failure of the purchase of...