In the musical universe of Jérôme 50

To underline the love of words at Jérôme 50 is an understatement. 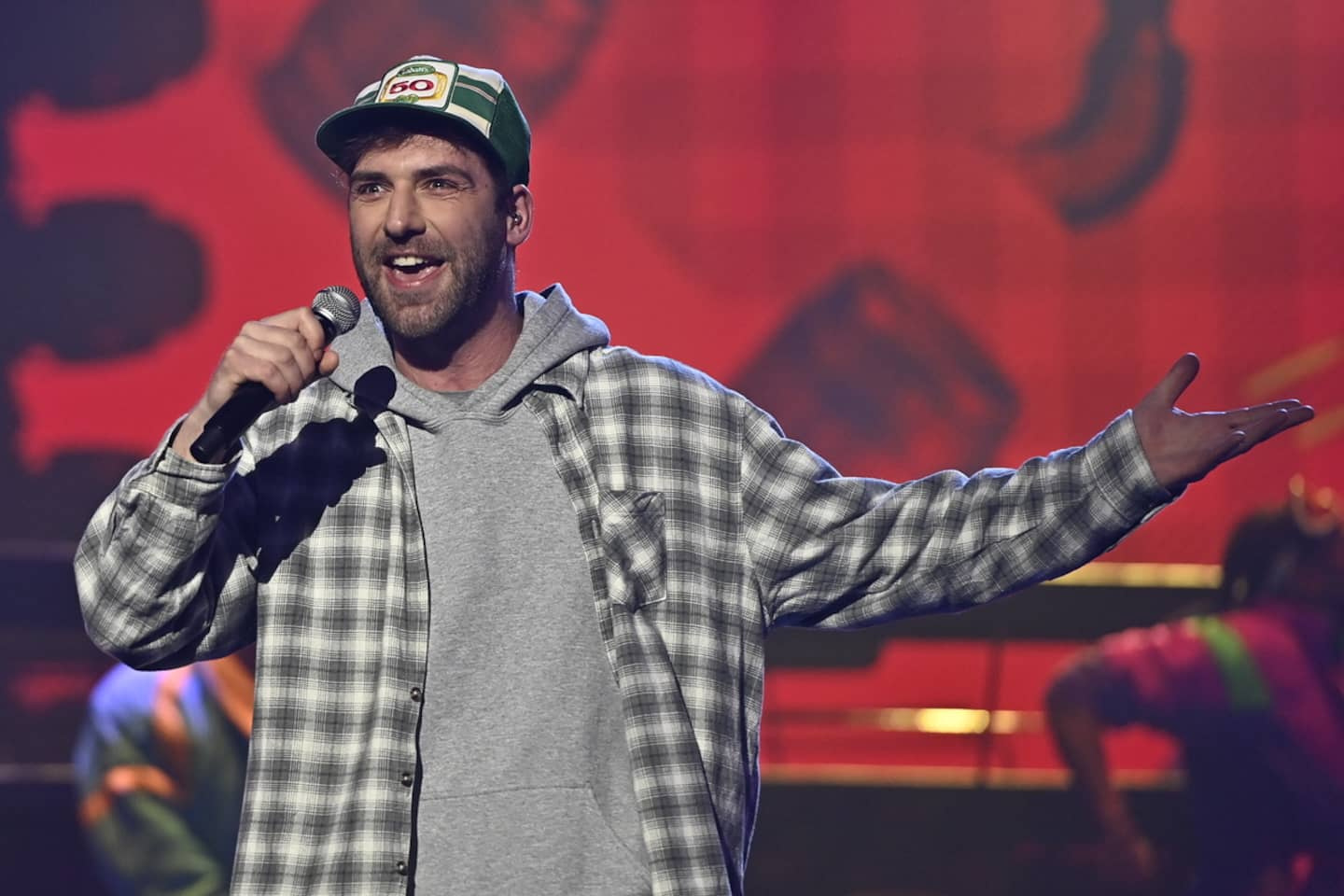 To underline the love of words at Jérôme 50 is an understatement.

The young singer-songwriter pushes this passion to the point of writing a dictionary recording the expressions of young Quebecers as a master's thesis.

Of course, this love of words has always resonated in his musical preferences.

With “Tokébacitte”, you wanted to speak to people who “heat tractors”. What other singer does it as well as you?

I went to see Sir Pathétik in Trois-Rivières in April. I discovered Ced Auger that night. Ced Auger and Sir Pat, I find that they speak to more people than the rest of us, the young intellectuals, poets of the city centers.

Right now, I'm drinking an espresso of imported Malabar coffee with a "spliff" in the Saint Jean Baptiste district... All the parameters are in place for me to speak to someone who is doing his master's degree in philosophy. (Laughs)

Your grandfather taught you the guitar. What was he listening to?

He came from Saint-Tite. He is a fan of country and western.

The first songs you played on the guitar?

Hank Williams, Johnny Cash. I started with country. The famous sol-do-ré. I used to listen to Les Cowboys Fringants a lot, in the time of “La grand-messe”. My musical awakening is probably done with “La grand-messe”. It's "fuckin'" good as an album. There is "Ti-Cul", "Plus rien", "Shooting stars", "8 seconds", "La Reine".

Also, "Agnus Dei" by Gros Méné, for me, is a Quebec musical masterpiece. I listen to it from A to Z. For me, it's a unique experience.

What did you listen to when you were younger?

In sixth grade, I fell into pop-punk. I am a huge NOFX “fan”. Among other things for the texts. It's political. Again, it speaks to the people. They talk about beggars, drugs, sex, alcohol, industrial workers.

After that we can fall into nested emo. A group that forged my pen is Cute Is What We Aim For. It's super colorful lyrics. It really is beautiful poetry.

Another band that influenced me, Owl City. They made the hit “Fireflies”. It's like a little electro (singing): "I'd like to make myself believe..." It's like super candy electro-pop. But the lyrics are great.

You made a day camp album, you worked on the album of “Passe-Partout” songs... What do you think is your top music album for children?

There is one called “Vacances à tue tête”. It's a jazz trio with a children's choir. The trio is called Le Triospirale. It's really "fucked". Sometimes it's a bit psychedelic.

The other one who inspired me the summer camp is the singer MØ... She is Danish. I went to see her in Boston twice. It's really like a pop icon to me. She is punk at heart. She is rebellious.

When you played music in the street in Old Quebec, what were the covers you performed?

"Salvation Army", "The Ring of Fire" by Johnny Cash. Also, “Ski-Doo” by Gros Méné. I had a "crowd" of about 30 or 40 people and when I was doing "Ski-Doo" and everyone thought it was funny, but nobody knew Gros Méné. Or not many people.

After that, an Elvis tune, “Heartbreak Hotel”. “Beelzebub” from Colocs. It's always "fun" to play Roommates in the street. Everyone can sing and dance.

You took a Nelligan poem to music. Is there another poet you could possibly take on?

Gauvreau, there is something in the sonority of his poems. You can't remain insensitive when Gauvreau speaks. In one of my next songs that I haven't even finished writing, I wink at Gauvreau.

Speaking of poetry, who is your favorite lyricist?

My number one is Brassens. He is the greatest genius of French poetry in my opinion.

Do you know Angus and Julia Stone? Angus Stone had a project called Lady Of The Sunshine. The album “Smoking Gun”. The album is like between a kind of indie-folk and stoner rock. It's a really good album. I listen to it before going to bed.

You already said you wanted your career to last 50 years. Which artist with a long career do you particularly appreciate?

Richard Desjardins is always relevant. His songs will age really well. In particular “The Yankees”, “The price of gold”.

A song you wish you had written?

"Song for the Auvergnat" by Brassens.

There are a few shows that have not been revealed. Otherwise, I write a dictionary. In the summer, I walk with my dictionary in parks all over Quebec. When I go to a “show” somewhere, I “spot” a park where there are young people and I ask them if they have words to add to my dictionary of young Quebec French. It is a “chilleur” dictionary. This is a big book for my masters in linguistics.

1 Psycho: Do ​​you miss the characters from your... 2 Here are the 15 American movies of the summer 3 France votes this weekend in decisive legislative... 4 TÉLUQ and UQAT add two new master's degrees... 5 Beijing postpones reopening of schools after new wave... 6 [LIVE] 108th day of war in Ukraine: here are all the... 7 Prague announces the death of a Czech in eastern Ukraine 8 Zelensky calls for end to Russian blockade of Black... 9 Sherbrooke: the Grandes-Fourches bridge will still... 10 The first Russian passports issued to residents of... 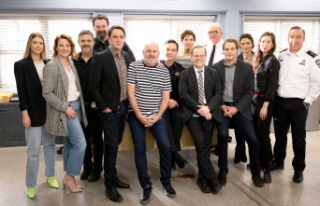 Psycho: Do ​​you miss the characters from your...