In the musical universe of Marie-Pierre Arthur

As she has just launched her “live” mini-album “Dans tes rêves”, the outstanding musician Marie-Pierre Arthur talks to us about the musical encounters that have marked her career. 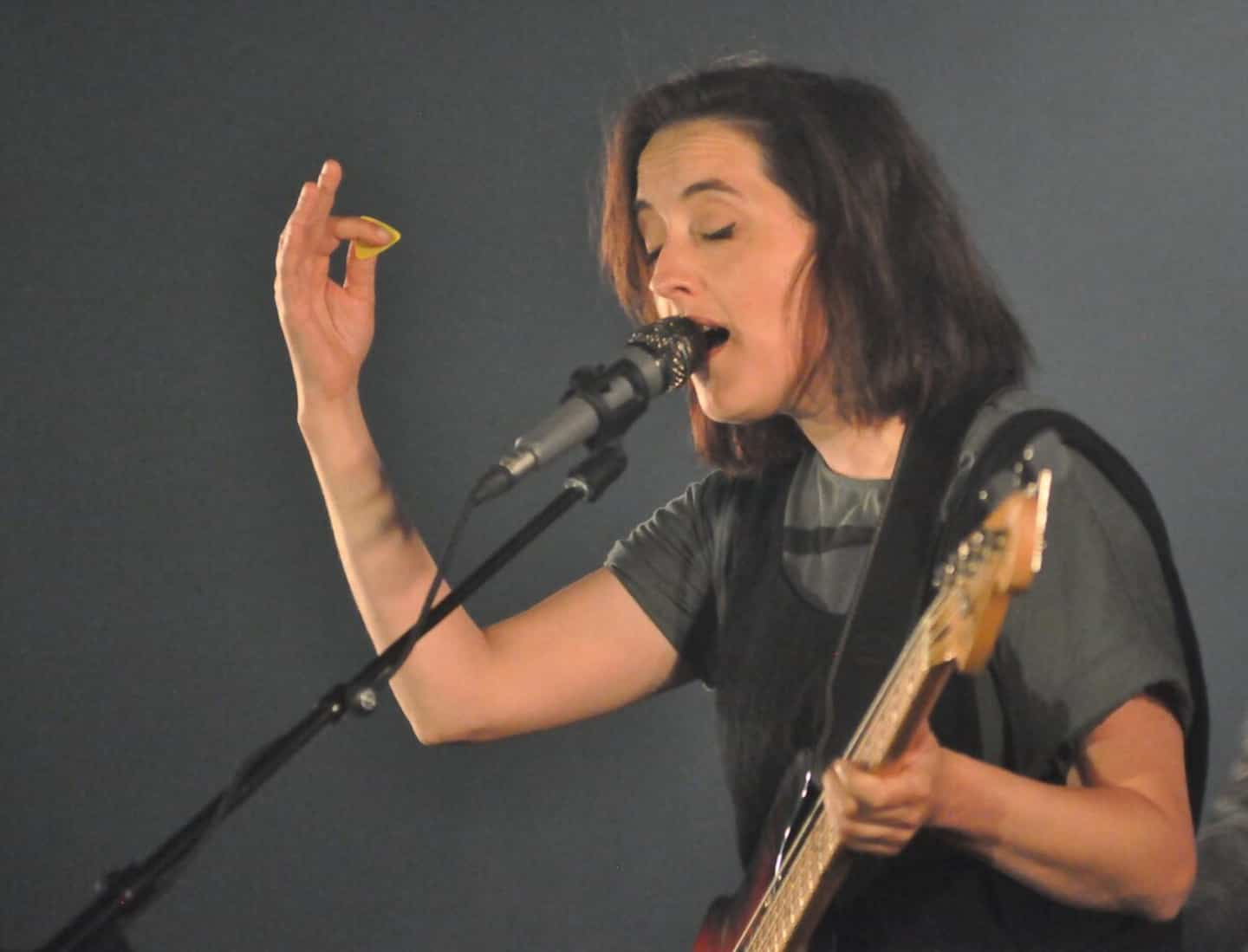 As she has just launched her “live” mini-album “Dans tes rêves”, the outstanding musician Marie-Pierre Arthur talks to us about the musical encounters that have marked her career.

Her career as a bassist and singer has also evolved with the many albums and shows she has listened to over the years. And she continues to drink in everything that inspires her musically.

Is the mini-album to titillate us while waiting for a next full album?

No, it's something that was grafted around the film project. I prepared versions that were taken from “live” and we still pushed quite a bit further. I got very attached to certain versions. I chose the four most representative tunes of the “show”.

Your best memory of a "show" linked to a summer festival?

The big stages of the Festival d’été de Québec are really something. There is the Festif [of Baie-Saint-Paul]. People from all over the world meet there. They're not just going to see shows, they're going to have fun in Charlevoix. That's what thrills me the most: feeling that a whole city vibrates at the time of the festival.

I was born in a festival. The Petite-Vallée festival, I have experienced it a lot every year. In a small village of 1000 people, suddenly there are people everywhere. Like “La Noce” in Chicoutimi. It's crazy steep how it feels when you go there!

In the studio, have you ever brought a specific album to play with your team?

Absolutely! There are people who are really into the references. What is “fun” is that it never goes away in a copy because the people we work with are not the same as on the reference. It necessarily goes somewhere else.

For your album "Des feus pour le voir", what were your references?

There were more “90s” cases anyway. I didn't think about it when we were doing it, but I was told that "The Whole Nights" might remind Beck. I gave working titles to my songs related to the “vibe”. There is one who bore the name of Prince, another who was called Alanis. Like the song “In your dreams”, it was called Prince.

You started playing an instrument at a very young age. What were the first songs you learned?

When I was very young, I played the guitar. Before playing bass. My world until I arrived in town was really very French-speaking. Michel Rivard, Pierre Flynn, Jim Corcoran. And all the singers like Marie Carmen, Marie Denise Pelletier...

Unplugged by Eric Clapton. I had listened to this when I was a teenager. Otherwise, the concert in New York by George Harrison and Paul Simon, “Live from New York”. With pianist Richard Tee playing "Bridge Over Troubled Waters"... It's "insane"!

Is there a bass player who made you want to play this instrument?

When I was little, there was a very pretty girl in our village. My brother was in love with it. She played bass with him in his cover band. I must have been 3 or 4 years old, but I remember that I wanted to become “her”. Then, as a teenager, I had her bass because she didn't play it anymore. And I still have it!

Later, I listened to Sting a lot when I was a teenager. The Police and all that. It's amazing the basslines he does while singing.

At one point, Fred Fortin went to Petite-Vallée to do a "show". He was the one-man band. He was all alone with a small drum kit, the bass in his hands and he was singing his tunes. I must have been 17-18 years old. It really inspired me.

An artist with whom you would like to collaborate internationally?

I would freak out playing bass with Anderson .Paak playing drums. I could die afterwards. Or I would stop playing music and then I would go back to Gaspésie. (Laughs)

“The Last Waltz” with The Band. These are beautiful musical shots. And the Talking Heads “show”, “Stop Making Sense”. It's extremely well done. There's also "American Utopia," the last one David Byrne did.

"Grease" is so good. (Singing): "You're The One That I want..." I also have "Dirty Dancing" going through my head.

Your most recent musical crush?

The last of Billie Eilish, I know it by heart. It doesn't make sense how much I love this artist! Harry Styles, he has big “hits” that make me very happy too.

A musical era that you would have liked to experience in real time?

The 70s. The “switch” from funk to disco. But Montreal also had a good period around 2005-2006-2007. The time of Malajube, Karkwa. Everyone started making plans. There was Arcade Fire taking off.

The most memorable concert you have seen?

James Blake at Club Soda. It was flipped. Completely crazy. I was on my ass all along the “show”. 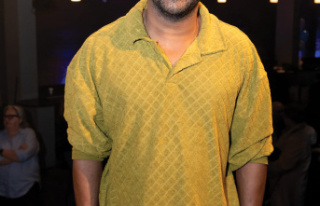 My life in films: “There are too many beautiful...