In the UK, Prince Harry accused of wanting to destroy the royal family

Four months to the day of the coronation of King Charles III, Prince Harry is accused Friday of wanting to destroy the British royal family after the sensational revelations in his memoirs which seem to forever distance any reconciliation within the Windsors. 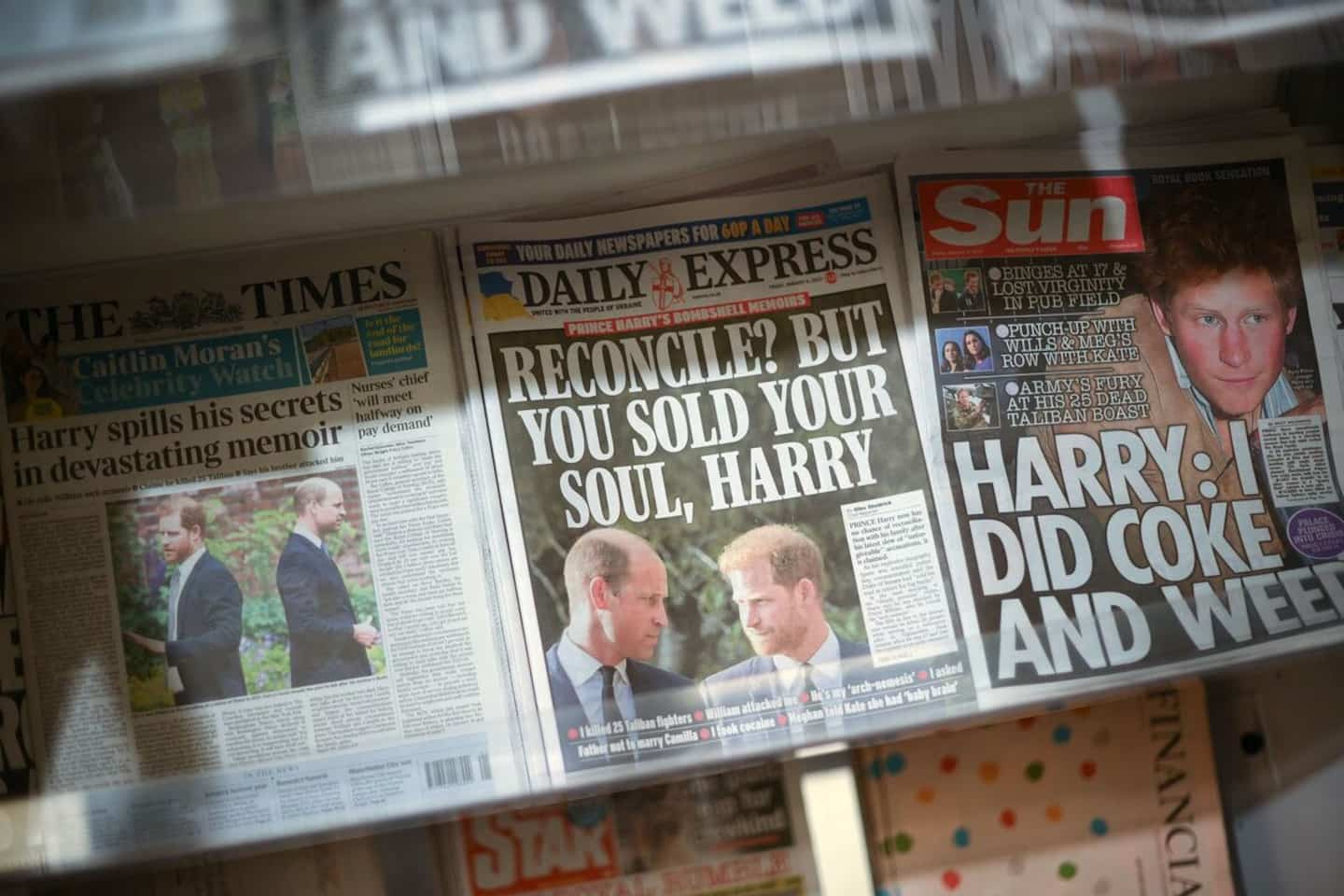 Four months to the day of the coronation of King Charles III, Prince Harry is accused Friday of wanting to destroy the British royal family after the sensational revelations in his memoirs which seem to forever distance any reconciliation within the Windsors.

The monarchy remains silent in the face of the flood of staggering confidences and accusations, sometimes bordering on the sordid, which leaked before the dreaded publication of Harry's book. “The Substitute”, which is due out on January 10, was mistakenly put on sale a few hours Thursday in Spain and its content goes even further than feared.

"No one is spared in Harry's brutal mission to tear the family down," headlined the tabloid 'The Daily Mirror'.

The Sun accuses the exiled prince in California of having "thrown his own family under a bus for millions of dollars". Nothing "can justify the destructive and vengeful path he has chosen."

The "Daily Mail" slammed Harry for choosing to "spit as much poison as possible" and his "despicable" book.

The media seem to have a hard time selecting the most shocking excerpts, there are so many in this book of more than 500 pages. The most destructive undoubtedly concerns his brother William, the heir to the throne, whom Harry describes according to the extracts published in the press as a "sworn enemy".

The Duke of Sussex accuses William of knocking him to the ground during a 2019 row over Meghan, whom Harry had married the previous year.

William "grabbed me by the collar, ripping my collar off, and knocked me to the ground," Harry said, according to the "Guardian." Prince Harry also evokes this violent dispute in an interview which will be broadcast on Sunday evening on ITV television, in which he assures that William, furious, wanted him to hit him in turn. William then allegedly apologized.

For royal family expert Richard Fitzwilliams, “the worst part” in the book is “the way William is portrayed”. “Someone who betrayed his trust. [...] Someone who actually assaulted him. It is not a very flattering portrait for a future king”.

In his memoirs, Harry also explains that he opposed with William the remarriage of their father with Camilla, now queen-consort, fearing that she would be an “ugly stepmother”.

The prince delivers personal confidences without filter: he admits having taken cocaine, having killed 25 Taliban during his missions in Afghanistan, describes his loss of virginity, tells of having consulted a woman who would have allowed him to enter into spiritual contact with his mother Diana, who died in 1997 in a car accident in Paris.

Despite everything that is written in "The Substitute", Harry reiterates in his interview with ITV, of which a new extract was broadcast on Friday morning, wanting "reconciliation" with his family. “But first” you have to establish responsibilities, he says. “The assumed truth at the moment is that there is only one side to this story. […] But there are two sides to every story”.

Already in the docuseries “Harry

In an excerpt from an interview to be aired Monday in the United States, Harry admits that his mother is "sad" to see the relationship between her two sons.

So far Buckingham Palace has not reacted. “The Sun” cited sources close to Charles III and William who are said to be saddened by the claims in the book.

“On the one hand, when something isn't denied, people start to believe it. On the other hand, the royal family has a real problem: how to manage this situation?” summarized the expert Richard Fitzwilliams. "The Sussexes control the agenda because the palace cannot easily fight back."

This book “is so destructive as the coronation draws near,” he lamented. Until a few weeks ago, many thought that Harry could be present alongside his family for this historic event. This no longer seems to be an option.

1 Wikimedia denies having evidence of 'infiltration'... 2 Calgary: a man attacks 5 people, including a police... 3 Quebec: Cloudy Friday, sunny weekend 4 He defrauds seniors by pretending to be a bank employee 5 Sony: the shortage of PS5 consoles is well and truly... 6 RELEASE: Dragonfly Therapeutics Announces Sixth Dragonfly... 7 RELEASE: Olight Takes the Lead in Creating a Magnesium... 8 Leylah Annie Fernandez loses singles in Aucklaud 9 Eurozone inflation eased to 9.2% in December 10 The price of electricity will collapse 78.43% this... 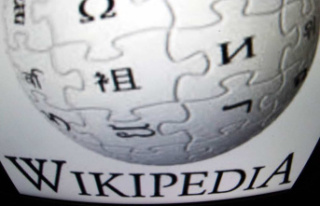 Wikimedia denies having evidence of 'infiltration'...