In the world of classic

It was on the Maison symphonique stage at Place des Arts that filmmaker Chloé Robichaud wrapped up filming this week for her next film, Happy Days, a drama that will star Sophie Desmarais as a young conductor. 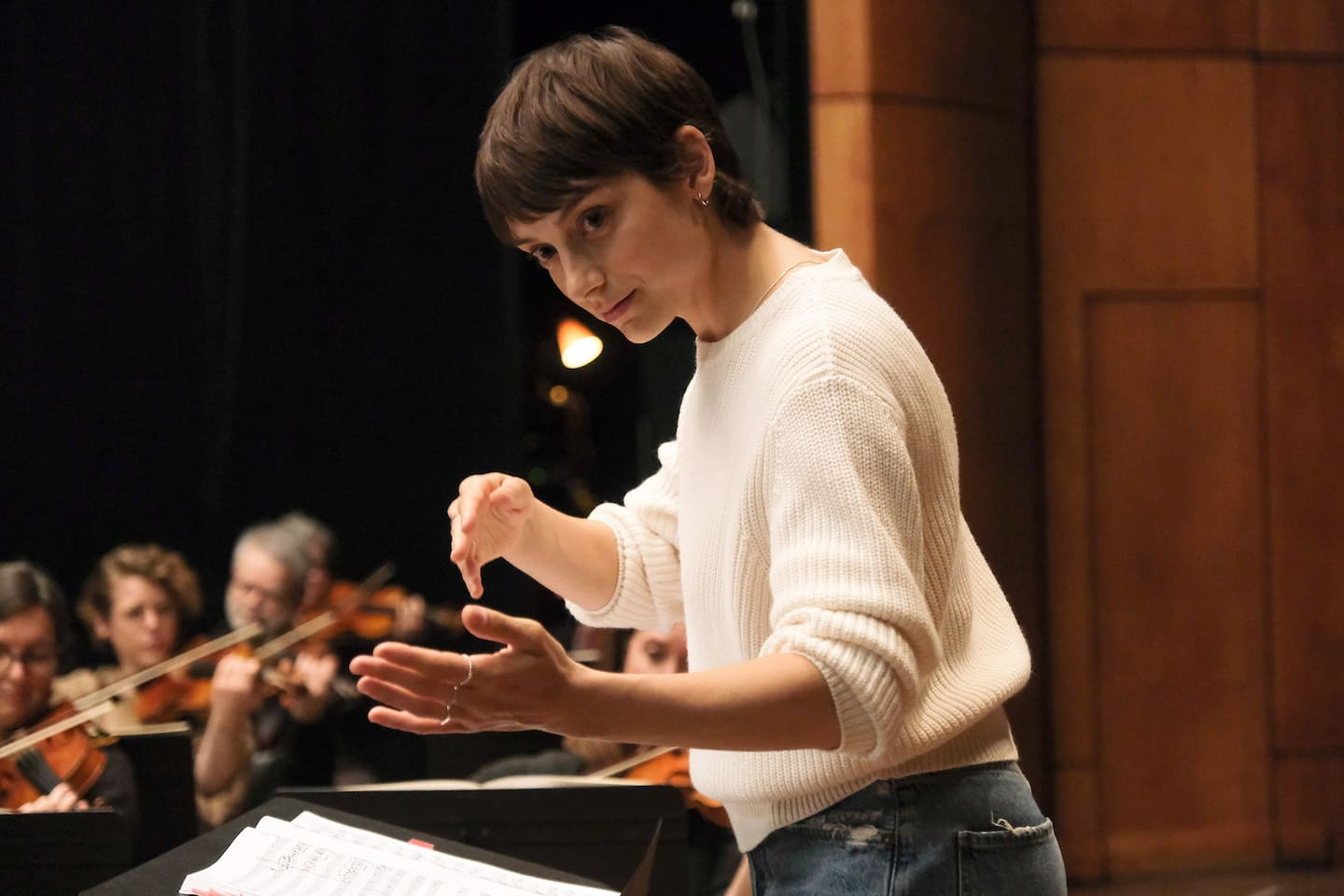 It was on the Maison symphonique stage at Place des Arts that filmmaker Chloé Robichaud wrapped up filming this week for her next film, Happy Days, a drama that will star Sophie Desmarais as a young conductor. The Journal visited the set on Wednesday.

For three days, Chloé Robichaud had the chance to settle down with her team in the magnificent hall of the Maison symphonique to shoot the concert scenes for her film, in the company of some sixty musicians from the Orchester Métropolitain and of extras.

Happy Days, his third feature film, will follow the journey of Emma, ​​a young conductor and rising star of the Montreal scene (Sophie Desmarais) who has a toxic relationship with her father and agent (camped by Sylvain Marcel).

"I wanted to show a girl character evolving in this environment and having to slowly learn to put technique aside to go a little more emotionally. I think I was able to project myself into that role because there are links with my work as a director. »

Sophie Desmarais, who had already worked with Chloé Robichaud ten years ago for Sarah prefers racing, spent two years preparing for this character as a conductor.

The actress was able to benefit from the valuable advice of Yannick Nézet-Séguin, who participates in the project as artistic advisor and musical consultant. The maestro notably taught him the technique and gestures of a conductor. In the concert scenes shot this week, it was she who led the musicians.

"These three days of concert with the orchestra were really galvanizing," said Sophie Desmarais on Thursday. But if I was able to take so much pleasure in shooting these scenes, it is because I had prepared myself well. Without all the preparatory work we've done over the past two years, it would have been a nightmare. »

After playing a protective and loving impresario in Aline (the comedy freely inspired by the life of Céline Dion), Sylvain Marcel plays a much less friendly character this time, slipping into the shoes of Emma's father and agent.

"It's a real villain role, slips with a smile Sylvain Marcel. It's fun, I've wanted to play this kind of character for a long time. He is a narcissistic pervert who is really not fine with his daughter. He is abusive, not physically, but verbally. There are quite tasty scenes where he loses his mark. After playing good guys a lot lately, I think I was due for a bad guy role! »

1 Wall Street clings to rebound and ends higher 2 Investigation to the American tax authorities on a... 3 Canadian: Alexander Romanov leaves, Kirby Dach comes... 4 The Rouge et Or had been following Muganda for a long... 5 Abitibi: a young volunteer firefighter loses everything... 6 COVID-19 outbreak at Cowansville Jail 7 Death of a correctional officer: intoxicated at the... 8 Boisbriand: two people arrested for a case of road... 9 The Tour de France: Pogacar invincible 10 The 7 fingers at Place Ville Marie: a giant with heart 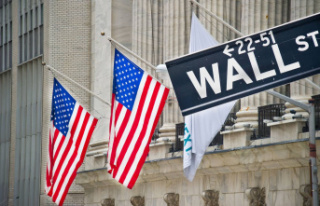