In Trois-Rivières, homeless people driven out of abandoned churches

For several years, access to these buildings has been accessible for a category of the population who often have no other choice but to take shelter there, despite the actions of the owners who do not wish to see people without home to settle in places waiting to be demolished. 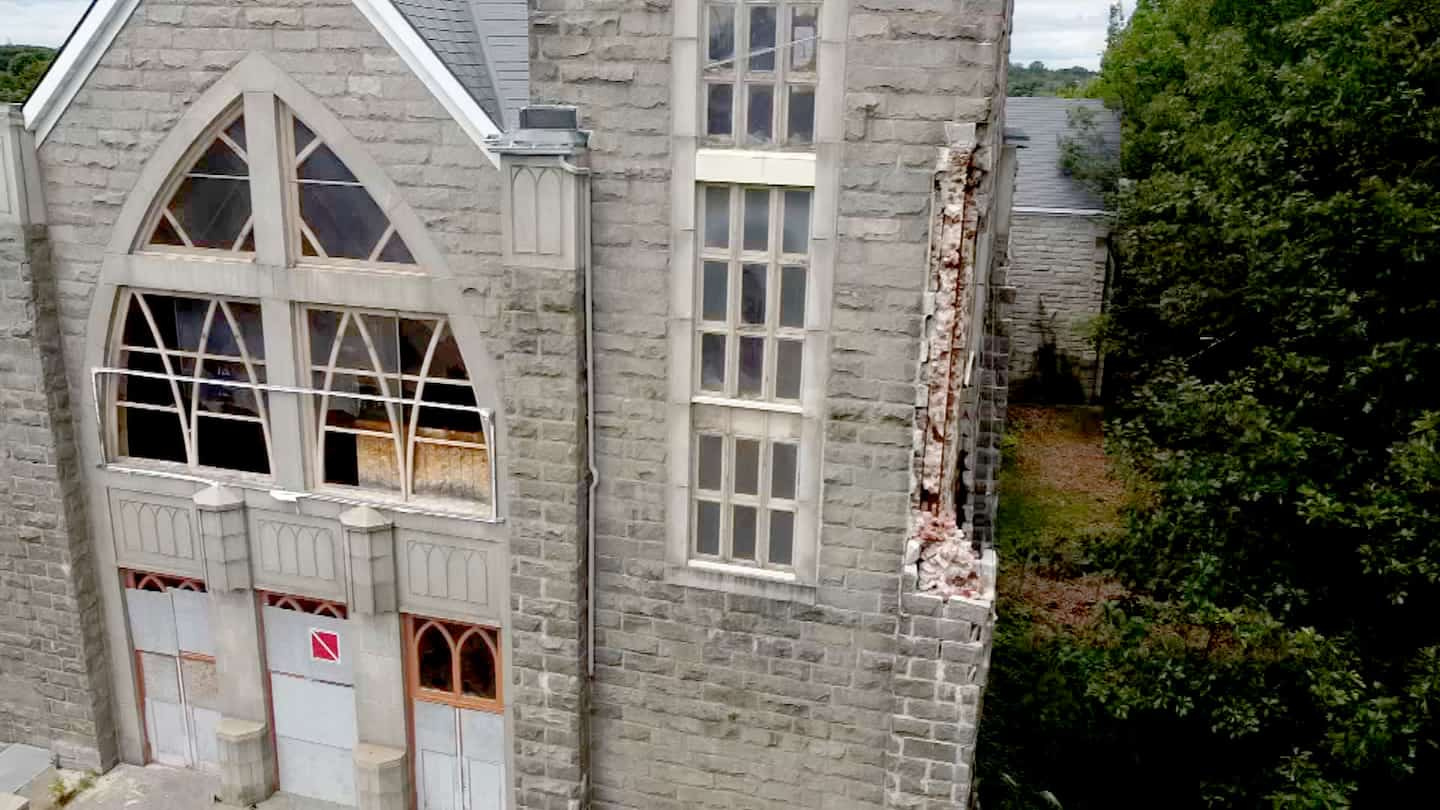 For several years, access to these buildings has been accessible for a category of the population who often have no other choice but to take shelter there, despite the actions of the owners who do not wish to see people without home to settle in places waiting to be demolished.

Zachary Légaré is 18 years old. He was homeless and sometimes found refuge for a few hours at the Sainte-Marguerite church in Trois-Rivières. He's not the only one doing it. To enter it, he goes through an unlocked door or one of the broken windows. A mattress and a sofa are installed near the door, indicating that the place is busy.

“Usually there are about four or five people passing through during the day,” said Zachary, who has visited the site several times.

The young man does not sleep there, but some have taken up residence there. Half-empty food containers, cans and blankets strewn on the floor are proof of this. In a more isolated room, one can see rolled up sheets of paper used to consume drugs sniffed through the nose.

Cohabitation does not seem to be a problem. On site, the TVA Nouvelles team found that the occupants were all installed in different rooms.

Waiting for accommodation for 3 years

Right next to it, the old presbytery was also inhabited, but after several fires, the inhabitants moved to the church. This is the case of Stéphane Bouillon, who arrived on the scene a few hours earlier. “Me, for three years I have been waiting to have at least one reservation in an HLM. I think I'm going to be a grandmother before having one, "he quips despite his precarious situation. The 52-year-old already knew the church to be quieter than other abandoned places.

The workers at the Center le Havre, located across the street, are well aware of the problem. Although they cannot enter the establishment, they make rounds in the area. “We really make sure to do laps, to see who is there, to try to go see people when they go out to see what their needs are. Do they need support, do they need housing, do they need any support, ”explained the coordinator of the Center le Havre, Zoé-Florence Julien clinic.

The situation is similar to the Sainte-Madeleine church at the bottom of the cape. Employees of the garage opposite have confirmed that there is often coming and going, and that some people seem to spend the night there.

The City of Trois-Rivières obtained an injunction on Monday to force the owner to secure the premises and at the same time scare away its venerable occupants since the building is not maintained.

“From mid-August, there must be the presence of someone on the site of the Sainte-Madeleine church to ensure the security of the site. From the end of August, so before the return to school, there will be a fence on the land, so the whole sector, ”explained the spokesperson for the city, Guillaume Cholette-Janson. The fact of having constant surveillance should thereby discourage some, and thus solve the problem, he added, aware that this security is done to the detriment of people who do not have the privilege of have a roof over their head.

Since the beginning of the year, the police have visited the Sainte-Madeleine church seven times, and the firefighters twice. At the Sainte-Marguerite church, the police visited the premises four times, and the firefighters intervened six times. The owner of the latter says he was informed of the situation on Tuesday, a few hours after the passage of TVA Nouvelles. He assures that the places will be secured and barricaded pending the demolition of the church although this is for some homeless people sometimes the only possible refuge.

1 The K2: a second lost friend for mountaineer François-Guy... 2 MLB: seven straight wins for the Jays 3 Cannabis-containing edibles: A claimed analysis 4 The FTQ goes to war against the CAQ government 5 Very popular scooters... and illegal 6 Provincial elections: a former ADQ candidate for the... 7 Worker dies in container yard 8 Cost of living: forced to sulk sections to make ends... 9 Free union: what are the financial impacts? 10 Serial macaque attacks in Japan: one of the monkeys... 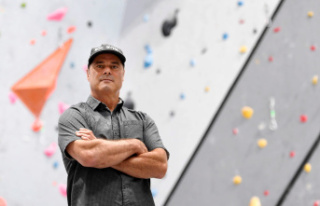 The K2: a second lost friend for mountaineer François-Guy...