A collision between a yacht and a watercraft occurred this morning on the Nieuve Mass river in Rotterdam, the Netherlands. 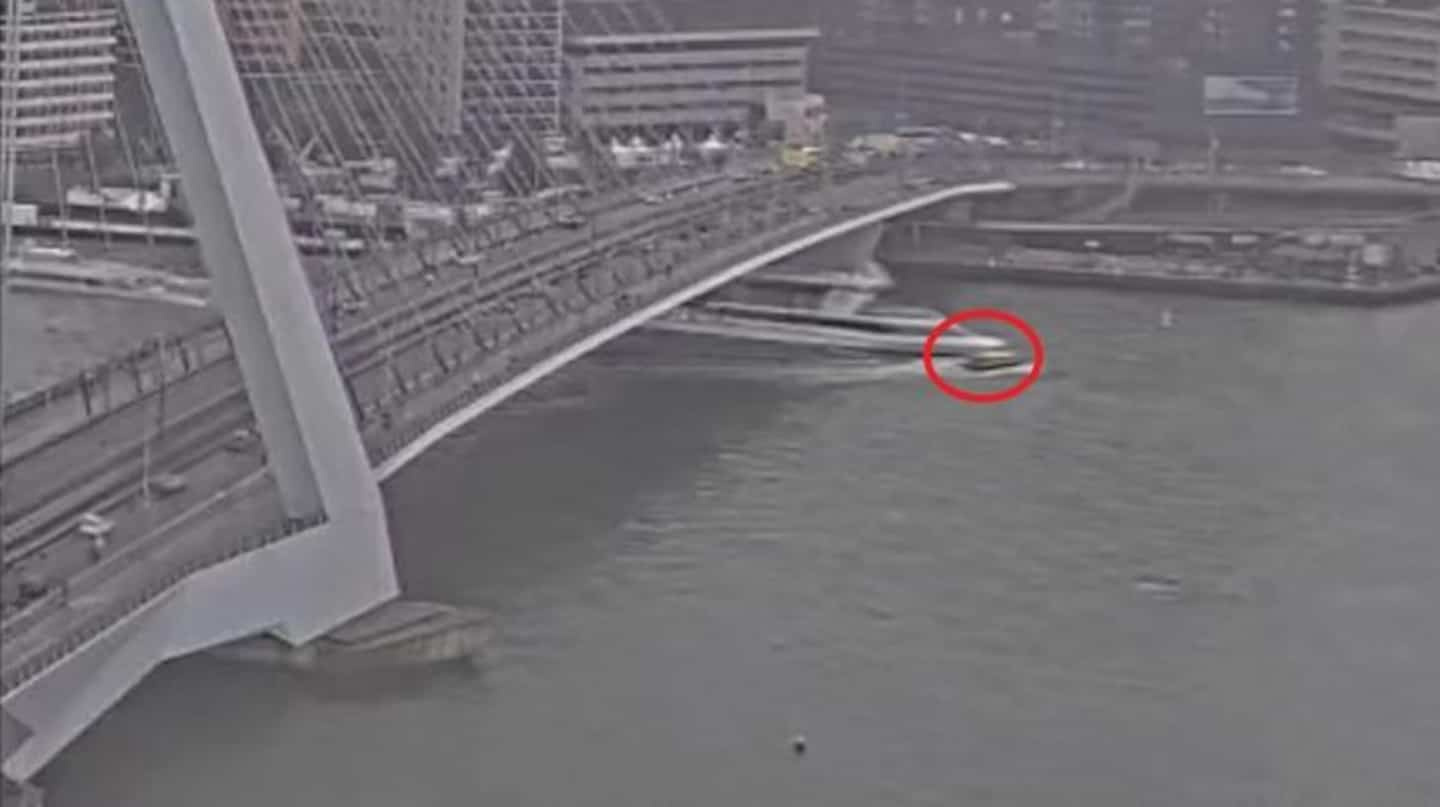 A collision between a yacht and a watercraft occurred this morning on the Nieuve Mass river in Rotterdam, the Netherlands.

A surveillance camera captured the impressive scene showing the two boats clinging to each other near the Erasmus bridge.

The yacht engulfed the small boat below the surface of the water, leading to a rescue operation for the passengers involved.

Emergency services told Reuters that six people were rescued from the water.

The boaters were transported to a hospital for treatment of minor injuries.

Vessel traffic on the river was halted for several hours to allow investigators to shed light on the incident.

***See the moment of the collision above***

1 Michelle Obama leaves Fayard in turn, in favor of... 2 Intimidation of members of the Essipit community 3 COVID-19 in Quebec: what will Dr. Boileau announce... 4 Primary school teacher charged again 5 COVID-19: no new restrictions planned, warns Legault 6 Women's hockey: a salary cap of $750,000 7 Amber Heard is appealing the verdict in her libel... 8 National outage: Rogers replaces its chief technology... 9 Two and a half years in prison for a police officer... 10 3-month-old baby trapped inside car during heat wave 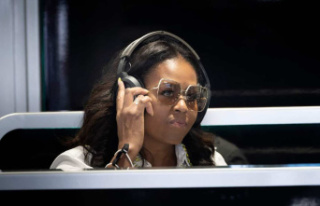 Michelle Obama leaves Fayard in turn, in favor of...