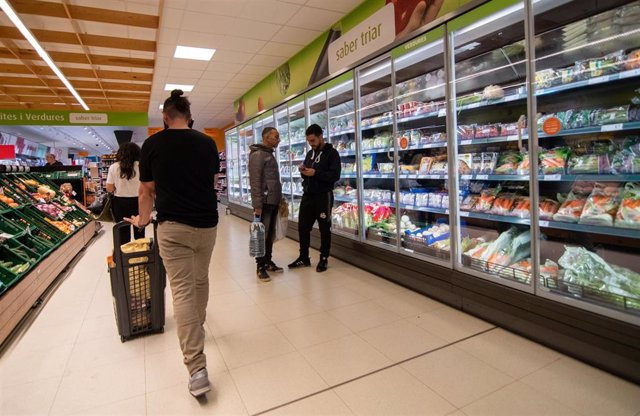 Specifically, the forecasts for the end of this year point to a continuation of the downward trend in the value of the market, estimating a drop similar to that of 2021, which stood at 0.7%, to 114,835 million euros. euros.

The weakening of the purchasing power of the population due to high inflation and the rise in interest rates constitutes a threat to the food distribution sector in the short term.

The Observatory also highlights the strong increase in supply, energy and logistics costs, which is affecting its margins in a context of high price sensitivity of customers.

Sales in Spain in 2021 amounted to 97,410 million euros, 1.2% less, while in Portugal, where considerable restrictions on population mobility were still in place in the first months of last year, an increase of 2.3%, up to 17,425 million euros.

In the sector, an acceleration in the change in the population's consumption habits is observed, registering a more fragmented expenditure, a greater frequency of purchase and a growing appreciation of the proximity of stores.

Some trends that favor the activity of supermarkets and self-services, whose sales in 2021 in the Iberian market as a whole stood at 92,700 million euros, 0.9% less than in 2020.

For their part, hypermarkets continued to reduce their market share, estimating a drop in revenue of 1.4%, to 16,995 million. 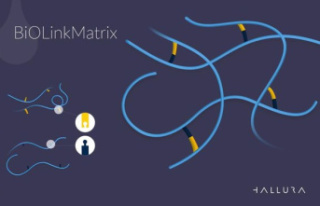