Women earn less than men as soon as they finish their post-secondary studies, according to a new study, which observes that the public policies put in place are no longer sufficient to correct the situation. 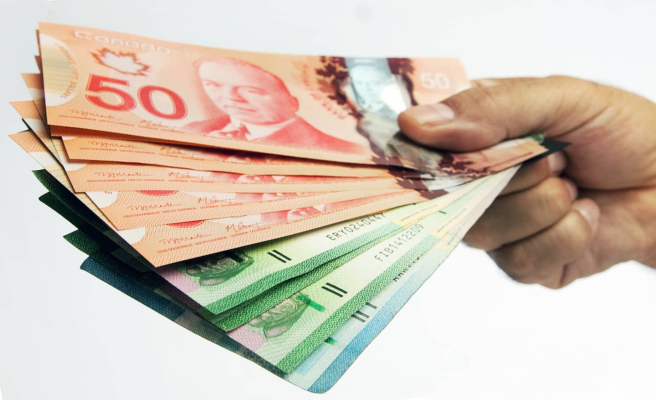 Women earn less than men as soon as they finish their post-secondary studies, according to a new study, which observes that the public policies put in place are no longer sufficient to correct the situation.

The study published Thursday by the Institut du Québec and the FutureSkills Research Lab at the University of Toronto reveals that the income gap between men and women is on average 9%, from the first year of their graduation and 16% after five years.

Among the best-paid graduates, i.e. the 10% with the highest incomes, the differences are greater with 13% one year after graduation, while the trend reaches 19% five years later.

"Although more young Quebec women today obtain a post-secondary diploma than men, they are still paid less than them," lamented Emna Braham, deputy director of the Institut du Québec.

The findings show that public policies such as pay equity laws and family policies have not reduced income disparities, according to the authors of the study, who propose courses of action to reduce inequalities. between men and women.

To governments, the study proposes in particular to modernize family policies in terms of work-family balance and to adapt assistance to companies in order to better support the human resources management function through inclusion and diversity measures.

The study suggests that companies set up career support programs, and educational institutions to close the numeracy gap between men and women by developing more inclusive learning methods.

1 China: military plane crashes into homes, at least... 2 Ukraine could retake Severodonetsk 'in 2, 3 days'... 3 Northeast Nigeria: At least 23 people killed by suspected... 4 An assault on democracy without consequences? 5 Spain: 2000 people evacuated due to a violent fire... 6 Shanghai will reconfine 2.7 million inhabitants to... 7 The CAQ is in a cul-de-sac 8 La CAQ et le mot en S 9 Quebecers are “elsewhere”? Where else? 10 Politics is a hard drug 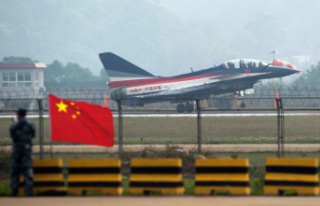