The independent MNA for Bonaventure, Sylvain Roy, will not seek a new mandate on October 3. 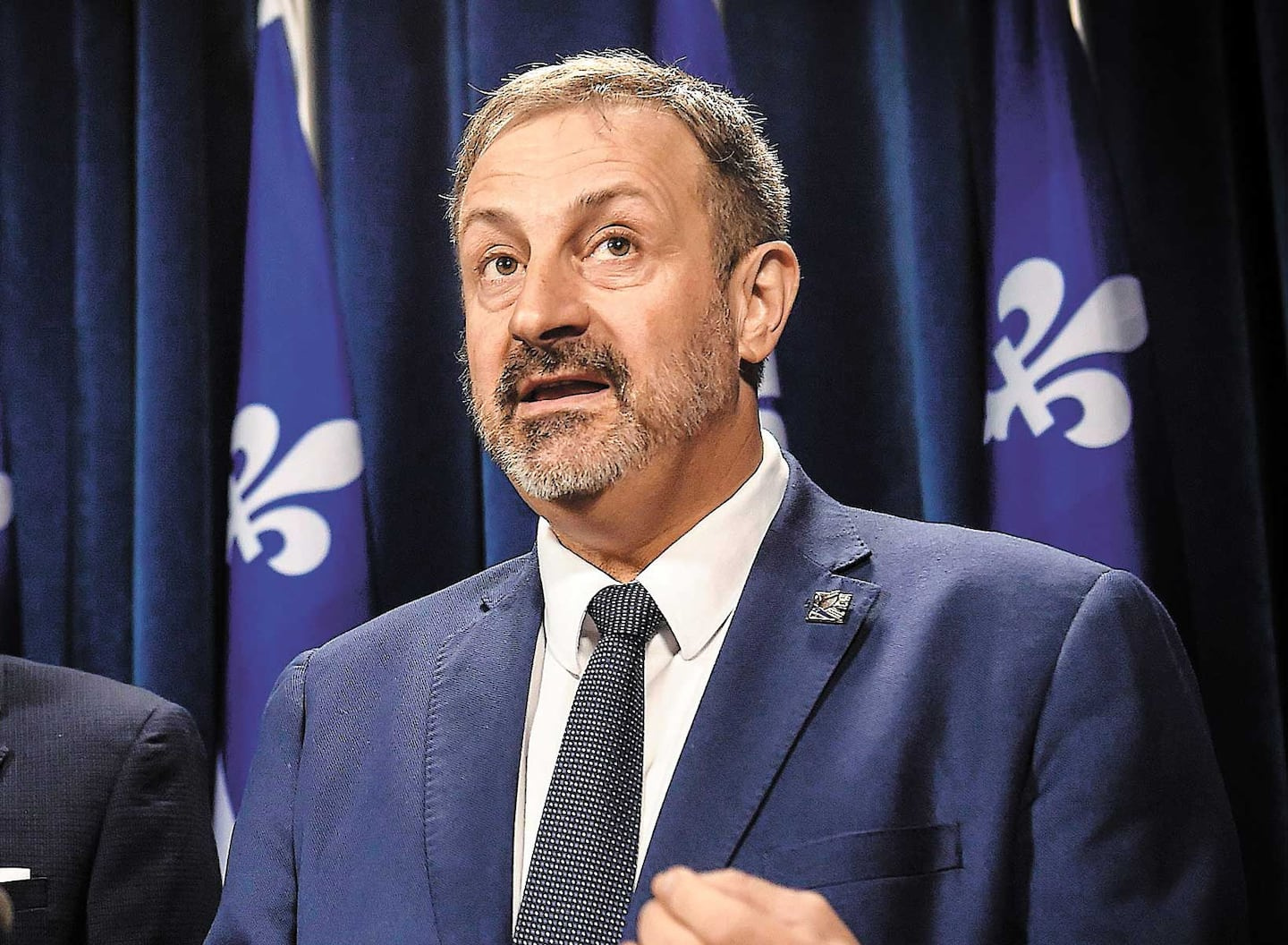 The independent MNA for Bonaventure, Sylvain Roy, will not seek a new mandate on October 3.

• To read also: “Broken bond of trust”: the PQ loses another deputy

The main interested party made the announcement in a press briefing on Monday morning. Mr. Roy explained that the decision to put an end to a political career that will have lasted 10 years is carefully considered.

He said he was confident that he could have won by running as an independent candidate, but recalled that the workload of an independent MP is considerable because of the "need to position oneself on all the issues" .

Mr. Roy also made it clear that the political offer of the other parties does not interest him.

“I remind you that I am a pragmatic sovereigntist and that I do not adhere to dogmatic ideologies, often disconnected from reality, and to patronage behaviors that make political speeches repulsive given the smells of marketing that emanate from them”, said the deputy.

Despite persistent rumors, Sylvain Roy maintains that he has not contacted the Coalition Avenir Québec (CAQ) in view of the upcoming elections. Moreover, the party of François Legault would not have stretched a pole to Mr. Roy either, according to him.

“I have never approached the CAQ or been approached, despite the rumors conveyed. Nobody can say that I was complacent with the CAQ, but I was not unpleasant either. I have always had a professional relationship with ministers,” he said.

Last month, the member for the riding of Bonaventure slammed the door on the Parti Québécois, citing an "event that broke the bond of trust" that existed between him and the leader of the PQ, Paul St-Pierre-Plamondon.

First elected in 2012 under the PQ banner, Sylvain Roy was re-elected twice in 2014 and 2018, again in the riding of Bonaventure, in Gaspésie.

1 Avian flu: a second farm in the Quebec region affected 2 COVID-19: no new deaths in Quebec 3 Former Quebec Canadiens player dies 4 Mikhail Sergachev released his agents 5 Towards an increase or a decrease in the price of... 6 3 novelties for a trip to the Eastern Townships this... 7 Several victims after gunshots during a parade near... 8 An activist denounces the harassment of Coquerel 9 Phone shop: three suspects pinned for a series of... 10 Chaos at the airport: delays and cancellations even... 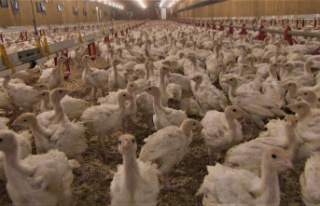 Avian flu: a second farm in the Quebec region affected