India: death of at least 42 people, victims of adulterated alcohol

At least 42 people have died in western India and nearly 100 others have been hospitalized since Monday from smuggled alcohol, police said Thursday. 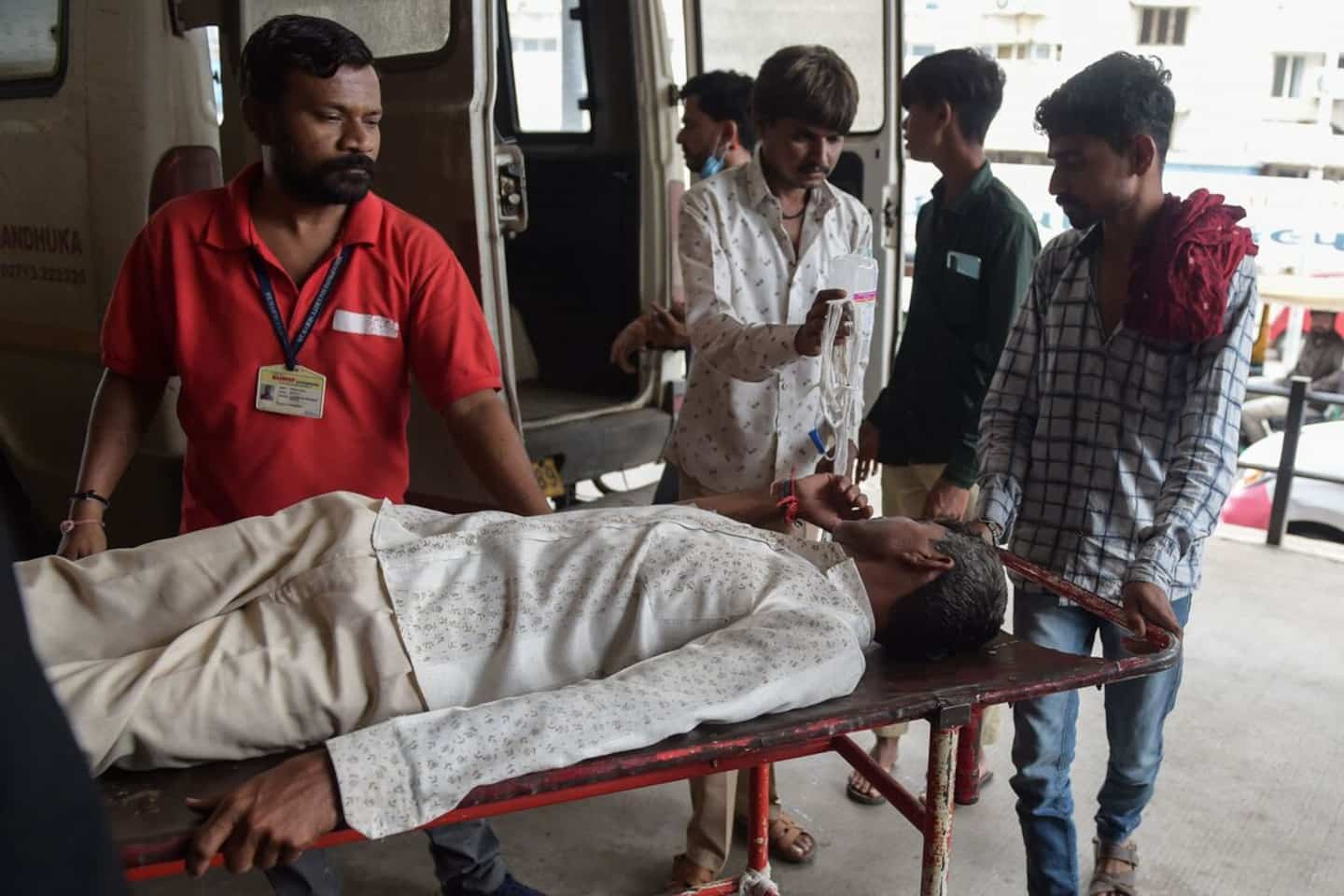 At least 42 people have died in western India and nearly 100 others have been hospitalized since Monday from smuggled alcohol, police said Thursday.

And the district of Ahmedabad recorded 11 deaths according to the inspector general of this district, V. Chandrasekar.

Gujarat, where Prime Minister Narendra Modi is from, is a state where the consumption and sale of alcohol is prohibited by law.

According to Mr. Yadav, residents of half a dozen villages drank the alcohol supplied by a local trafficker on Sunday.

"Investigation revealed that the victims had consumed industrial methanol, which caused their deaths," state interior minister Harsh Sanghavi said in a statement.

According to Mr. Sanghavi, 97 people have been admitted to the hospital for treatment, two of whom are in critical condition.

Hundreds of people die each year in India, victims of alcohol produced in clandestine distilleries.

Of the roughly five billion liters of alcohol consumed each year in the country, about 40% is produced clandestinely, according to the International Spirits and Wine Association of India.

Alcohol is often altered with methanol to increase its potency. If ingested, methanol can cause blindness, liver damage and death.

And in 2019, some 150 people died of alcohol intoxication in the northeast state of Assam, most of whom worked on tea plantations.

1 Russian Bout and American Griner not informed of possible... 2 Russia announces the arrest of about twenty "accomplices"... 3 Is Zelensky a movie star? 4 Duhaime must choose his candidates better 5 The failed forecasts of Minister Girard 6 The real problem of the Catholic Church 7 The drift of Éric Duhaime 8 [PHOTOS] Montreal: two young men injured by gunshot... 9 The FédéCP salutes the use of hunting in Longueuil 10 “The world upside down”: Stéphan Bureau’s new... 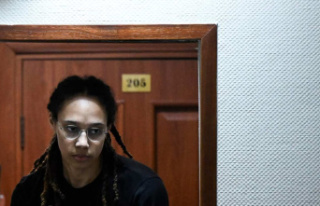 Russian Bout and American Griner not informed of possible...