Indian federal investigators on Thursday summoned Sonia Gandhi, president of the Indian National Congress (INC, opposition), for questioning on charges of money laundering which she denies and calls an abuse of power on the part of of the government. 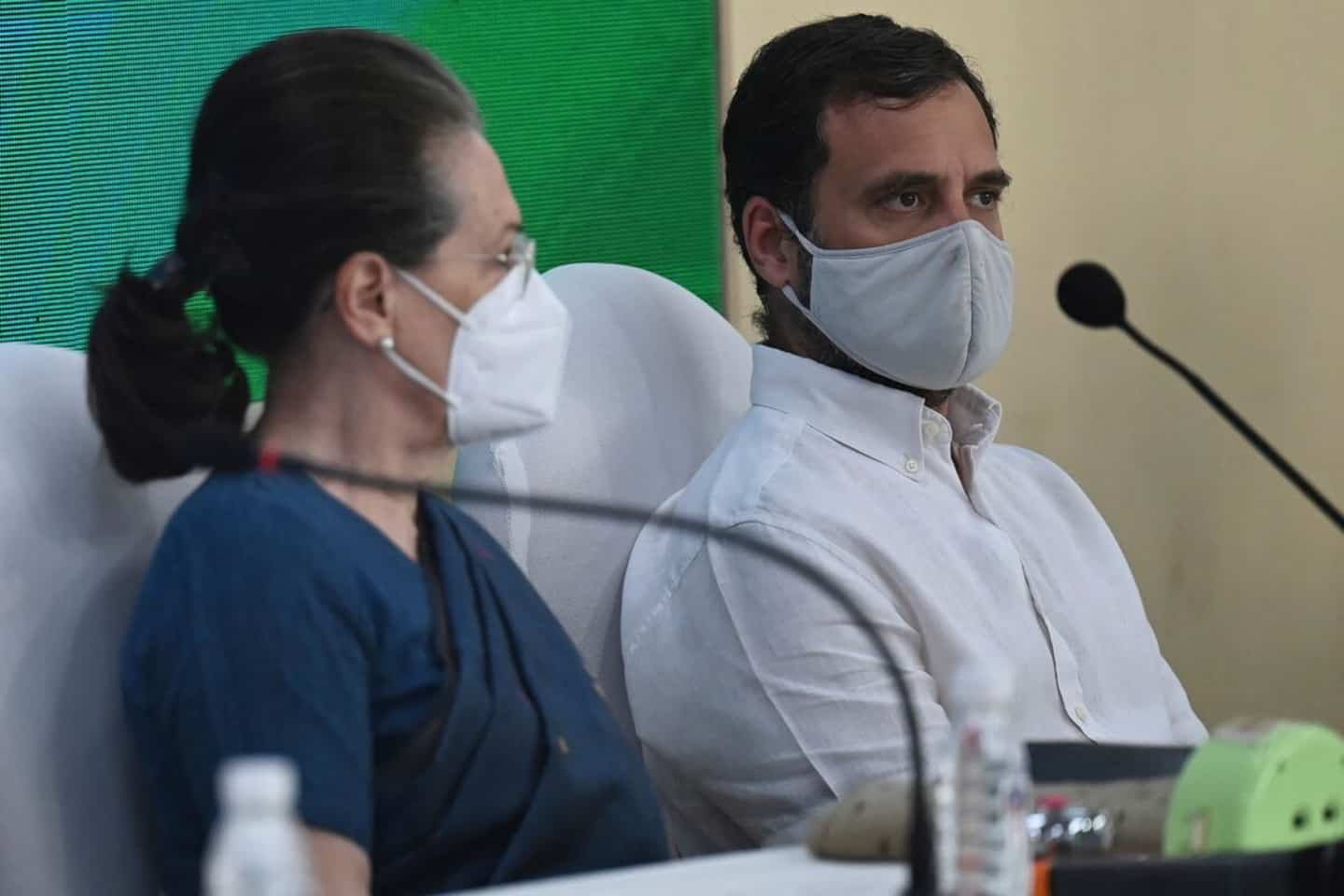 Indian federal investigators on Thursday summoned Sonia Gandhi, president of the Indian National Congress (INC, opposition), for questioning on charges of money laundering which she denies and calls an abuse of power on the part of of the government.

Ms Gandhi, 75, has been a driving force behind the CNI since the 1991 assassination of her husband, former Prime Minister Rajiv Gandhi. She is the heiress of a political dynasty that dates back to the country's independence and the CNI has long been the dominant party.

Authorities are investigating a complaint filed nine years ago by a ruling Bharatiya Janata Party (BJP) lawmaker who accused Sonia Gandhi's family of using CNI money to buy a company from press now liquidated, before personally acquiring the high-value real estate of this company.

The family denied all the allegations, and the CNI accused Prime Minister Narendra Modi's party of abusing its power.

“The institutional bodies of our country cannot be pawns in the revenge politics of the BJP. The misuse of institutions to attack the opposition must end,” the CNI tweeted on Thursday.

Ms Gandhi was originally summoned last month by the Directorate of Law Enforcement, which investigates white-collar crime in India, but she contracted COVID-19 and her hearing was postponed.

His son Rahul, who leads the party in parliament, was interrogated for several days in June over the same allegations.

The leaders of several opposition parties published an open letter on Thursday condemning the investigation against Sonia Gandhi.

Narendra Modi's government has “unleashed a relentless campaign against its opponents and critics by maliciously using” state investigative bodies, the letter reads.

1 War with Russia: Ukraine devalues ​​its currency... 2 Allegations of sexual misconduct against several women:... 3 Showers with risk of thunderstorms over most of Quebec 4 Italy: Draghi leaves, towards early elections in the... 5 The migratory Monarch on the endangered species list 6 Émile Poirier: “a necessary step back” to achieve... 7 SQDC: councilors still on strike for a living wage 8 Liz Truss given favorite over Rishi Sunak in Downing... 9 After climate, crime: Biden tries to mobilize voters 10 Quebec grants $25 million to Moderna 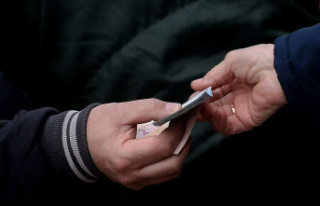