India: two fighter pilots killed in the crash of their MiG-21

Two Indian fighter pilots were killed when their aircraft, a Soviet-era MiG-21, crashed during a training sortie on Thursday evening, the Indian Air Force said . 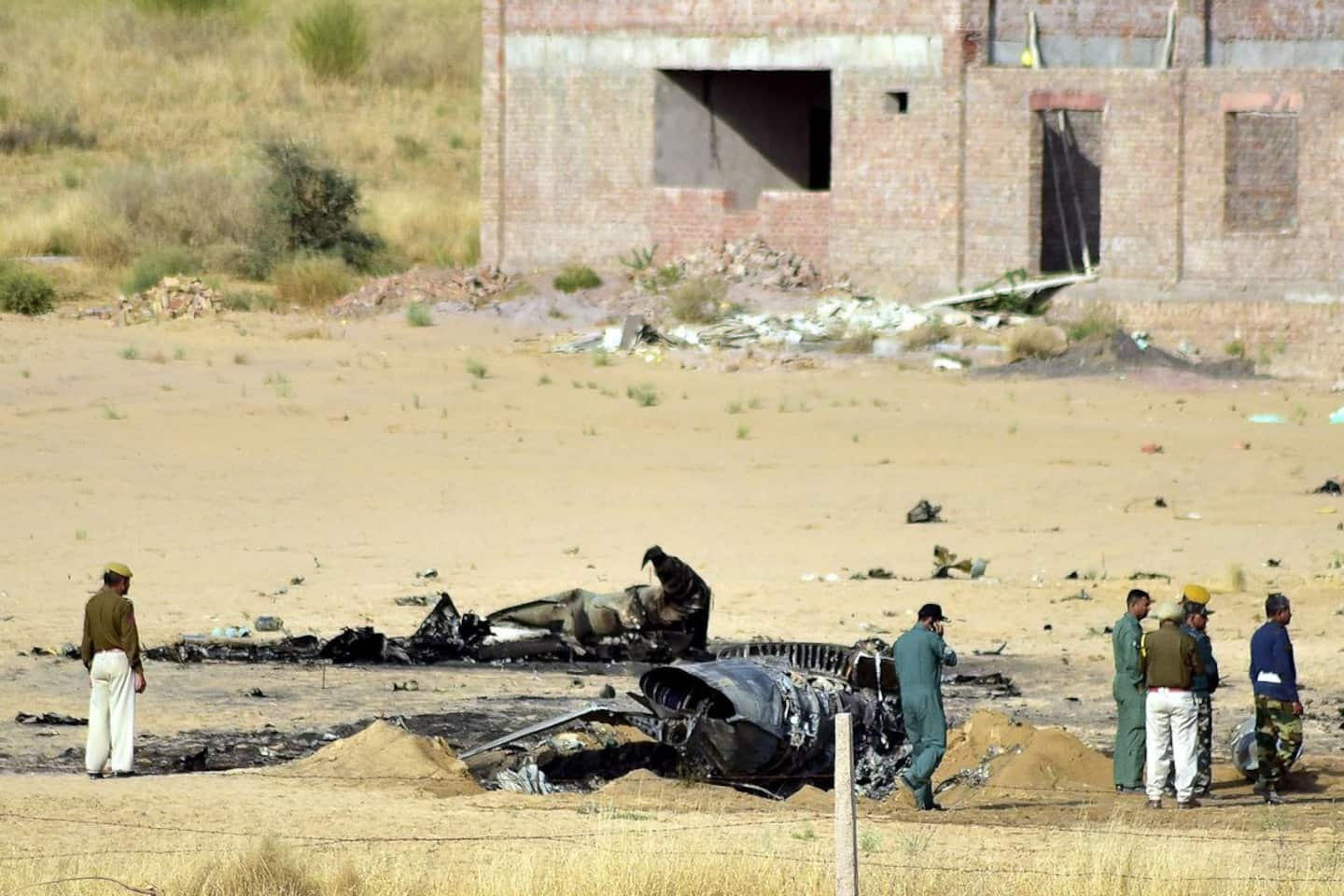 Two Indian fighter pilots were killed when their aircraft, a Soviet-era MiG-21, crashed during a training sortie on Thursday evening, the Indian Air Force said .

The MiG-21 crashed in the desert of the state of Rajasthan (north-west), near the city of Barmer, said the Ministry of Defense.

It is the sixth MiG-21 to crash, bringing the number of pilots killed since January 2021 to five.

According to the Indian Air Force (IAF), the trainer had “suffered an accident” and an investigation was ordered to determine the origin of the crash.

"The IAF deeply regrets the loss of life and stands firmly with the bereaved families," the Air Force said on Twitter.

According to footage released by local media, burning debris was strewn across a wide area.

Defense Minister Rajnath Singh said he was "deeply saddened" by the loss of the two pilots.

“Their service to the nation will never be forgotten,” Mr. Singh wrote on Twitter.

MiG-21s entered service in India in the 1960s and were the backbone of the air force for decades, but their poor safety record earned them the nickname "flying coffins". .

India is investing billions of dollars in modernizing its military equipment, driven by its longstanding antagonism with Pakistan and growing tensions with China.

The Air Force has acquired dozens of French Rafale fighter jets, deliveries of which began in 2020.

1 $1.2 million to help poultry producers 2 “They have to be able to sing anything” − Andréanne... 3 A Quebec Christmas for Vincent Niclo 4 Julie Marcoux: “I learned to manage my expectations” 5 Russian military accuses Kyiv of shelling Ukrainian... 6 Ukraine: five dead and seven injured in the bombing... 7 Montreal: a vehicle ravaged by arson 8 Former Quebec Liberal ministers lend a hand to Charest 9 A pope on an essential but incomplete mission 10 Another threat to French in Ottawa 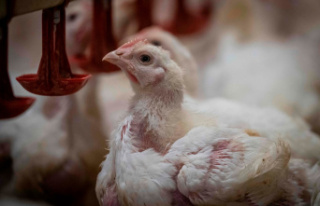