Indict Trump for the assault on the Capitol? It is up to the Minister of Justice to decide

The message did not go unnoticed: Thursday evening, the chairman of the parliamentary commission of inquiry into the attack on the Capitol estimated that all those responsible for the assault should answer for their actions before the courts, including the White House. 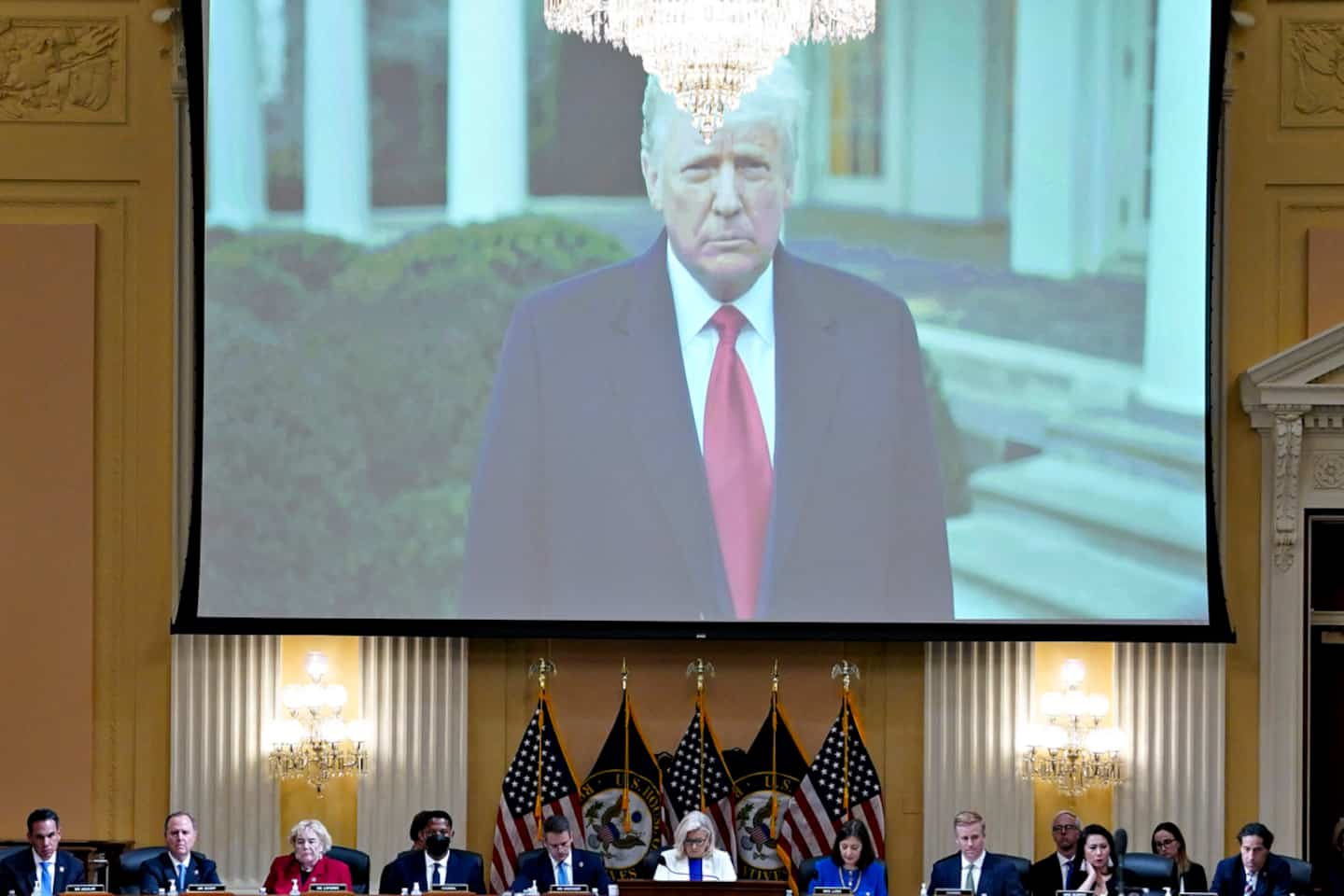 The message did not go unnoticed: Thursday evening, the chairman of the parliamentary commission of inquiry into the attack on the Capitol estimated that all those responsible for the assault should answer for their actions before the courts, including the White House.

Even if Bennie Thompson did not name Donald Trump, his short sentence further increased the pressure on Justice Minister Merrick Garland, who will decide whether or not to charge the former Republican president.

The commission showed, in eight high-profile hearings, that Donald Trump pressured election officials after the 2020 presidential election, then asked his vice president to block certification of his rival's victory Joe Biden by Congress, January 6, 2021.

Claiming to be the victim of a “stolen election”, he had summoned his supporters to Washington that day and called on them to fight “like the devils”. Entrenched in the White House, he then followed their surge of violence for three hours without intervening.

The members of the commission considered that he had, at the very least, "failed in his duty as commander-in-chief".

However, Tim Bakken, a law professor at the West Point Military Academy, notes on The Conversation that "failing to perform" is a crime in military law and in some states, but not in federal law.

According to several lawyers, Donald Trump could instead be criminally prosecuted for “obstruction of official procedure” or on a very broad count of “government fraud” which involves having disrupted the functioning of institutions.

Donald Trump, who still enjoys strong popular support, seems ready to declare his candidacy for the presidency of 2024 very quickly. Some therefore warn against prosecutions which would inevitably be perceived as political.

"Indicting the president's former and future adversary would be a cataclysm from which the nation would struggle to recover," wrote Jack Goldsmith, a former senior Justice Department official in an op-ed published by the New York Times. “It would fuel the already burning acrimony between our two parties. »

But other voices believe it is necessary to sanction Donald Trump to protect American democracy. "Failing to charge him would encourage other violent insurgencies," said Harvard law professor Laurence Tribe.

To obtain a conviction, prosecutors will have to prove that Donald Trump had “criminal intent”, that is to say that he knew how to commit an illegal act, underlines William Banks, professor of law at Syracuse University.

However, "his lawyers will certainly portray him as a disillusioned patriot who really thought that the election had been stolen from him and who wanted to save the country", he explains to AFP.

During the hearings, several members of his entourage claimed to have explained to him that he had lost the election. He knew some protesters were armed and potentially dangerous, added former White House aide Cassidy Hutchinson.

But for Donald Trump, these statements have no legal value: if the commission "had real evidence, it would have organized real hearings while respecting the rights of the defense", he wrote, regretting that the testimonies are cut, staged and without cross-examination.

Known for being methodical and cautious, the minister does not rule anything out. “Everyone who is criminally responsible for efforts to nullify the election will have to answer for their actions,” Merrick Garland said recently.

But the prosecutions will have to be carried out "in a professional and honest manner", hastened to add this 69-year-old former judge, tempering the hopes of those who hope to see the sword of justice strike quickly.

A memo recently sent to his teams calls on them to avoid any political prosecution before the midterm elections in November.

For the future, he could be tempted to appoint a “special prosecutor” which would relieve him of the file and would give guarantees of independence, believes William Banks. "But he keeps his cards very close to him and you can't know" what he intends to do. 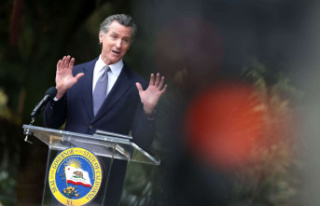