Indigenous presence: unveiling of the program

The Indigenous Presence International Festival unveiled its program on Tuesday, including concerts and screenings, but also meetings and exhibitions, from August 9 to 18 in Montreal. 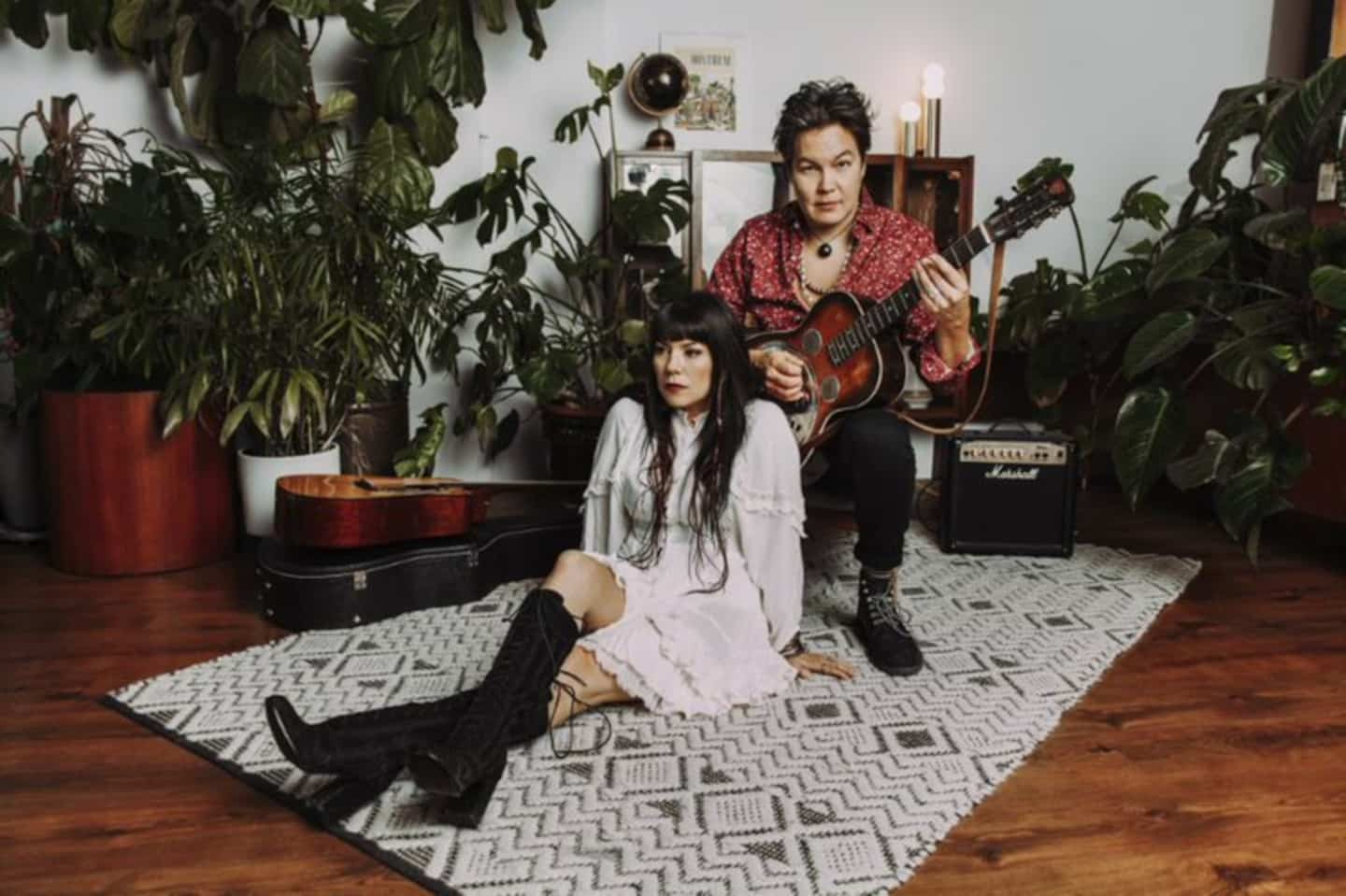 The Indigenous Presence International Festival unveiled its program on Tuesday, including concerts and screenings, but also meetings and exhibitions, from August 9 to 18 in Montreal.

From August 10, Leonard Summer and Beatrice Deer will offer concerts at Place des Festivals, while the duo Digging Roots, Mack MacKenzie and Matiu, who will be releasing their new album Tipatshimushtunan (Tell us), will be on stage the following days. .

Les Jardins Gamelin will also host a few concerts, notably by Corey Thomas and the Backwater Township Band, but also those by Esther Pennell and Mack Mackenzie.

On August 14, a major concert will bring together the Nouvel Ensemble de Montréal and Forestare in the auditorium of the Grande Bibliothèque. Entitled "Somewhere and other places", this show will also feature Inuk soprano Deantha Edmunds, Lorraine Vaillancourt and poems by Joséphine Bacon, whose texts have been set to music by Tim Brady. This will also be the premiere of Uiesh, a piece conceived for a single voice and fourteen instruments.

The autobiographical play Uteï, story of a survivor, written and performed in Innu and French by Omer St-Onge from Maliotenam, will be presented on August 15.

Film screenings will also take place at the Cinéma du Musée, in the NFB premises and at Kahnawake's Legion Hall, while exhibitions will be presented on Sainte-Catherine Street and at the Maison du développement durable.

Several other activities, traditional dance demonstrations and circus shows will take place at the Jardins Gamelin as well as at the Place des Festivals.

Akawui and the Naskapi group from Kawawachikamach, Violent Ground, will share the stage at the closing of the Festival on August 18.

1 Top 7 Neighborhoods in Tokyo 2 [VIDEO] Race to Downing Street: TV debate moderator... 3 Gang leader and alleged drug trafficker Herlinda Bobadilla... 4 David Quinn confirmed at the helm of the Sharks 5 Sport: Study links head shocks to brain damage 6 Kings: a retired number and a statue for Dustin Brown 7 The 49ers will trust Trey Lance 8 The Raptors would hire Juancho Hernangomez 9 Camping in Estrie: a must for two lovers 10 Faced with the lack of manpower, Spain relaxes its... 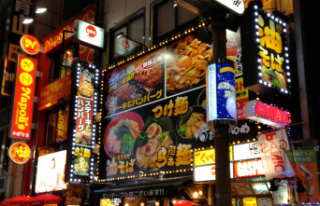