The project portfolio is close to 6,000 million. 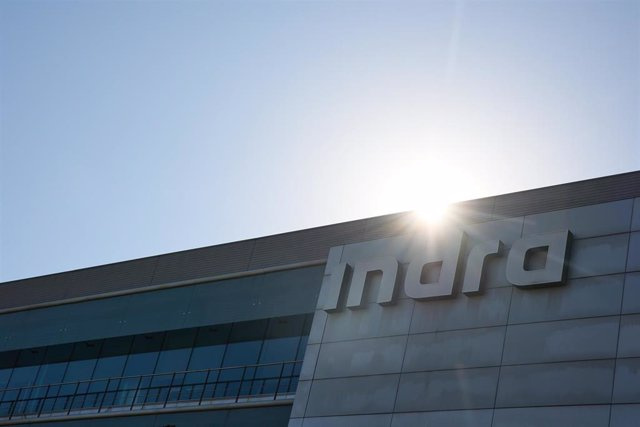 The project portfolio is close to 6,000 million

The company has registered a gross operating profit (Ebitda) of 282 million euros, which represents an increase of 9.7% compared to the previous year, according to the economic results published this Wednesday at the close of the market.

Of this Ebitda, 154 million euros correspond to Minsait, the group's digital solutions subsidiary, which has grown by 14.8% in this magnitude in the first nine months of the year, and 128 million euros to Transport and Defense, which which is 6.6% more year-on-year.

On the other hand, the reported EBIT has reached 204 million euros, 19% more than in the previous year if the extraordinary one from the sale of the San Fernando de Henares facilities is excluded.

The CEO of the firm, Ignacio Mataix, has highlighted the operating profitability, the acceleration of revenue growth and the sustainability of demand by customers, despite the worse macroeconomic situation.

The company has also benefited 50 million euros from exchange rates thanks to the appreciation of some Latin American currencies such as the Colombian peso, the Mexican peso and the Brazilian real.

It has also reached the last third of the year with a contracting of 3,130 million euros, 21% more, and a portfolio of projects that rises to 5,983 million euros, which represents an increase of 11.6% compared to the same period of the previous year.

As for the workforce, the entity has added more than 4,500 employees so far this year and closed September with 55,853 workers on the payroll, almost 30,000 of them in Spain.

By volume of income, the country continues to be the main market for the technology company, generating 49% of income, compared to 20% in America, 17% in Europe and 14% in Asia, Africa and the Middle East.

For its part, Defense and Security grew by 1.9% thanks to the greater one-off contribution of the Eurofighter project this quarter and projects in Saudi Arabia and Kuwait. This branch has invoiced 416 million euros and has accelerated its turnover in the third quarter with a growth of 8.5% while waiting for the largest European defense investments to materialize.

In the case of Minsait, revenues have grown by 19% to 1,829 million euros, mainly driven by growth of over 35% in the Public Administration and Health branch.

However, all the branches of Minsait have grown in double digits in reported terms and their hiring has shot up 25.6% until September with contracts signed for 2,032 million euros.

The company reaches this penultimate appointment of annual results after closing its governance crisis with the recomposition of the board, of which six independent directors and a new proprietary representative have become part of the State Society of Industrial Participations (SEPI) .

Likewise, the company also posted double-digit growth on the stock market last month and analysts such as Kepler Cheuvreux are optimistic about the value they give a run up to 11 euros, as long as stability is maintained at the head of the company and its CEO, Ignacio Mataix, remains in it. 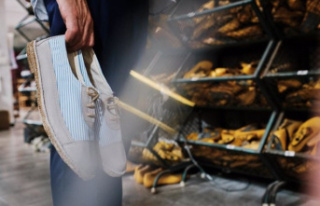 The IMF predicts more inflation in Latin America and...