Indra's acquisitions contribute more than 30 million to turnover until September 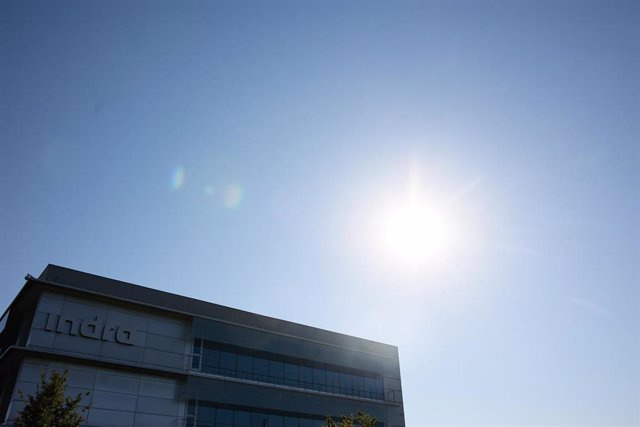 The companies acquired by Indra in the last year and a half have contributed more than 31 million euros to the company's income between January and September, which represents 1.13% of the firm's total turnover.

Thus, in 2021, the technology company reinforced Minsait's business with the purchase of Flat 101, Managed Security Services, Organizational Consulting, Net Studio, The Overview Effect and Credimatic, a group of companies that has contributed 29 million euros to the Minsait business. firm, according to the preview of results for the first nine months of the year.

In addition, Indra has consolidated Simumak as of July 2022, the firm specializing in simulators, which has contributed more than two million euros to the business in its first three months on the balance sheet.

Likewise, this fall it has also closed the purchase of the Chilean means of payment company Nexus, which will add new revenues for the firm in the last part of the year.

The operation will allow Indra to grow in this country and become a supplier to the US Air Force and Navy. The transaction is expected to be approved in the first quarter of 2023.

1 Endesa submits this Thursday to its shareholders to... 2 The opposition amendments to the General Budgets begin... 3 GasHogar (Grupo Visalia) and Shell Energy Europe close... 4 BBVA pays a fine of 48,000 euros to the Data Protection... 5 The National Court suspends fines of 61 million from... 6 Increasing investment in care services would create... 7 United We Can demands more measures from the Government... 8 The price of electricity rises this Monday by 8.73%,... 9 ANNOUNCEMENT: Belgian Ingmar De Vos re-elected for... 10 COMUNICADO: Belgium's Ingmar De Vos re-elected... 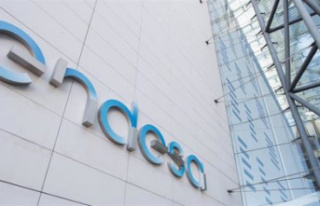 Endesa submits this Thursday to its shareholders to...